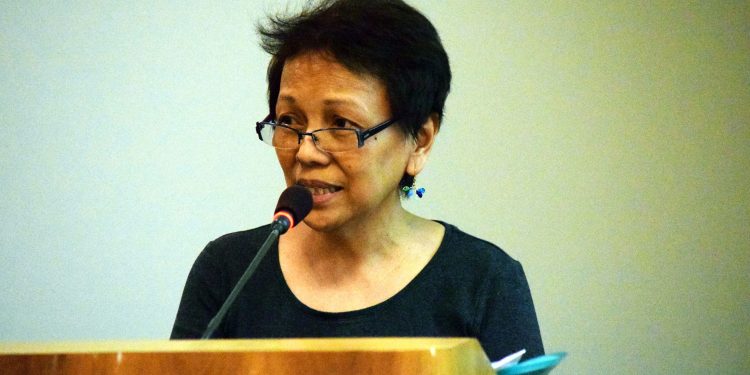 On May 9, some 40.5 million Filipinos will cast their votes for 80,000 positions including the president, vice president, senators, representatives, governors. and local officials. The newly elected president will have power to appoint over 11,000 officials, including key positions in the Election Commission, Office of the Ombudsman, Commission on Audit, and the courts. He or she will shape the political and economic direction of the country over the next six years. 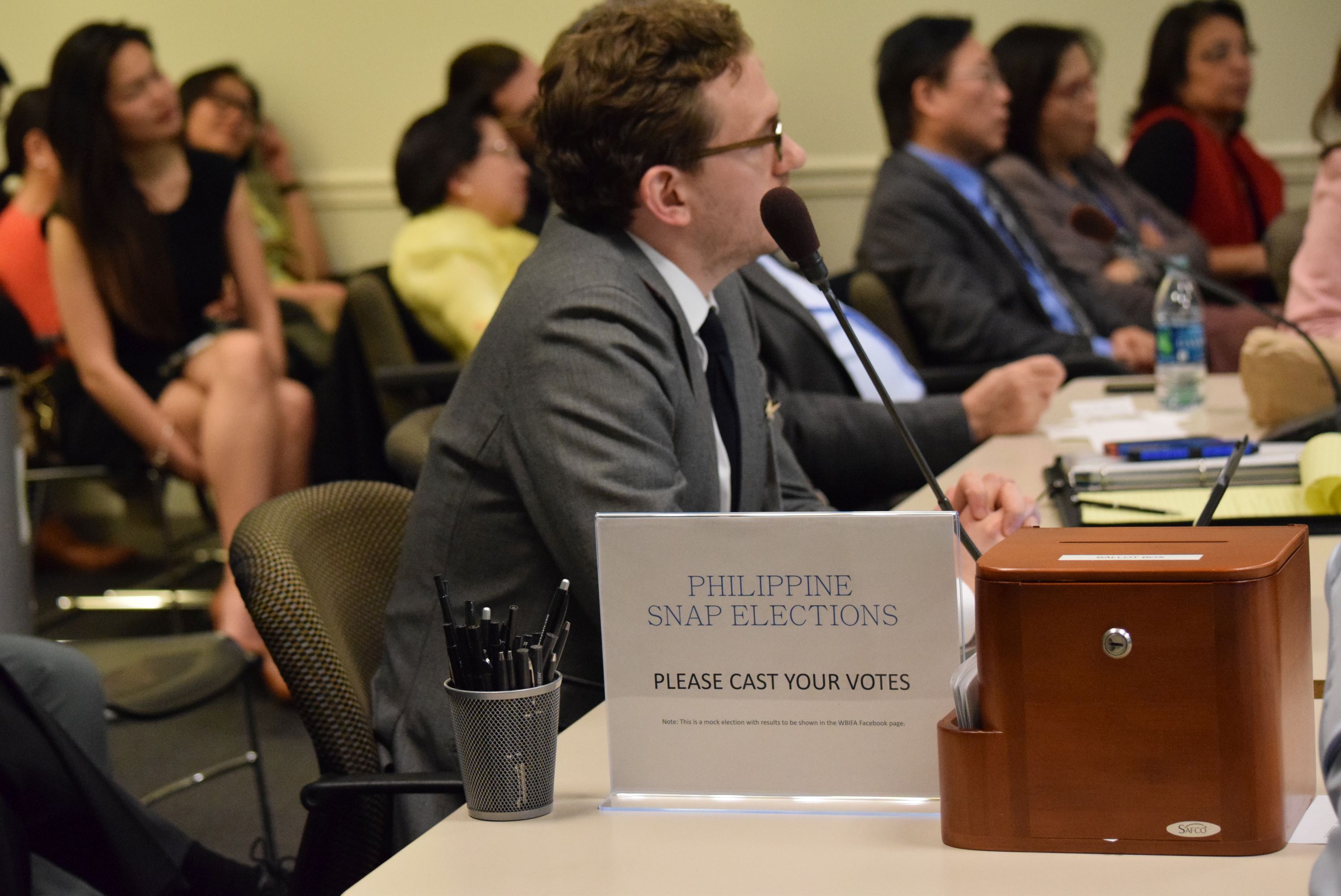 Ms. Vitug described the Philippines as a multi-party system with little differentiation in political ideology.  With just over a month until election day, polls show a tight race among the four leading candidates. In a first-past-the-post system and the likelihood that a plurality will win, Ms. Vitug noted that in 1992, President Ramos won with only 23 percent vote in a crowded field, yet managed to shape a governing coalition and preside over a period of political stability and economic growth.

With public support for the economic and governance record of the Aquino Administration, candidates are stressing continuity of policies aimed at promoting anti-corruption, transparency, more inclusive growth, and poverty reduction. All are on record as supporting the government’s South China Sea arbitration case.

In a political scenario where personal qualities can be decisive, Ms. Vitug identified three leadership attributes needed in the next president to garner and maintain support. First on her list is honesty and the competency to pursue structural reforms. Second is vision to see and skill to pursue strategic political goals. Third, the next president will need the ability to unify coalitions and mobilize the support needed to enact legislation.

She cited a convergence of political trends – a young demographic with heightened political awareness, a more credible electoral process, engaged civil society, and more issue-based discussions shaping the electorate. She also noted the role of a free press and social media in informing voters. 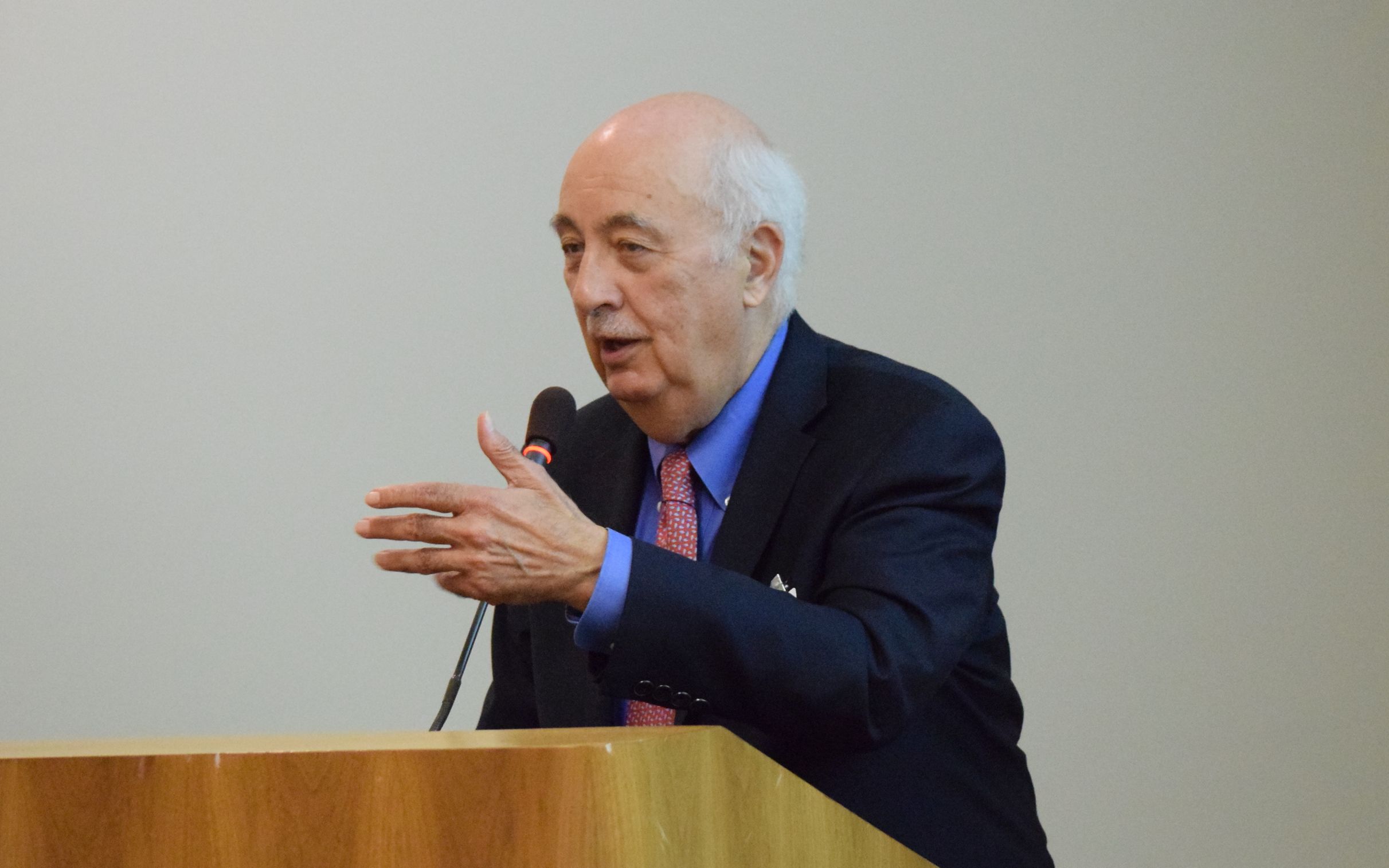 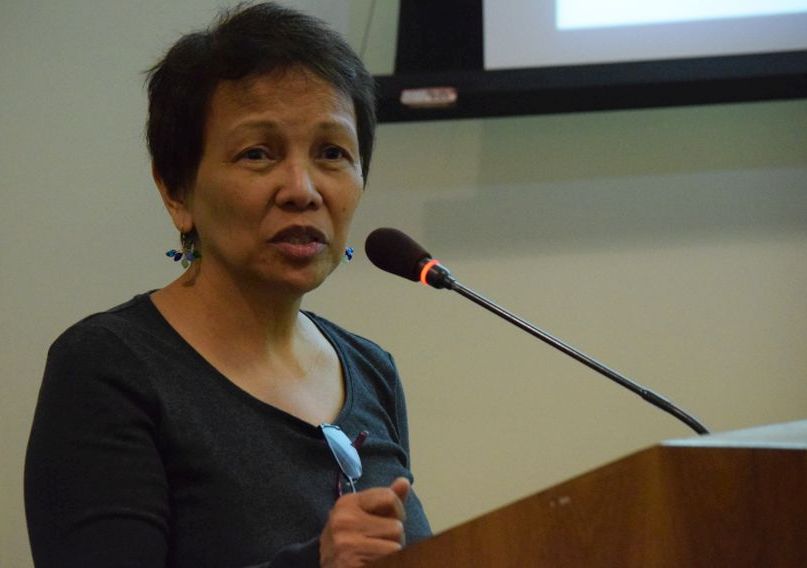 In his closing remarks, US-Philippines Society President Ambassador John Maisto observed that the Philippines is focused on resolving its own problems “with minimal or no foreign intervention.” It is a validation of a thriving democracy, an accomplishment that he attributed to the Philippine leadership and citizen participation in the democratic process. “The country’s reputation on good governance is among the best in the region,” Ambassador Maisto stated. 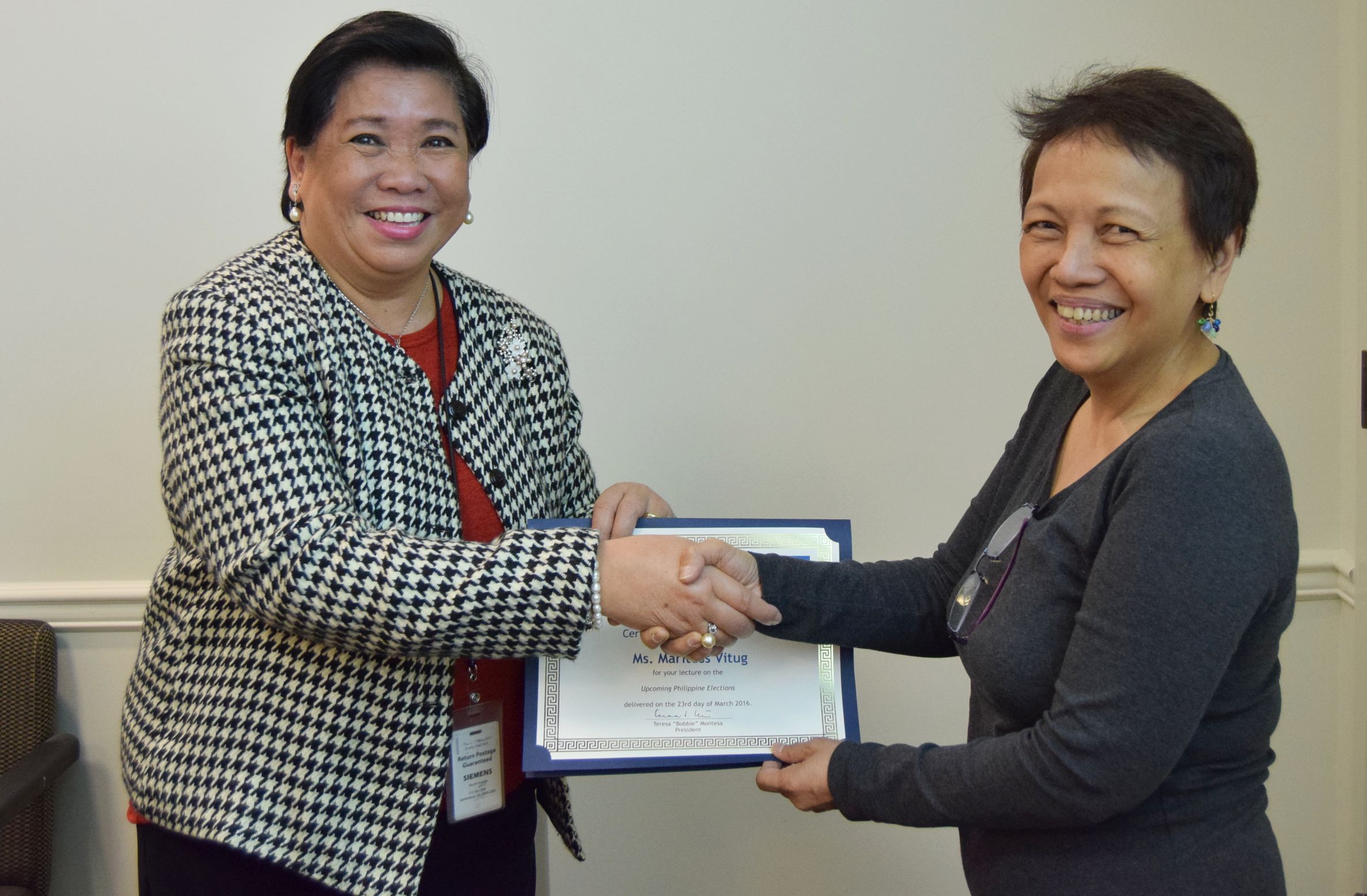 The lecture was held at the World Bank in Washington, D. C. It was organized by the US-Philippines Society in collaboration with the World Bank-IMF Filipino Staff Association and the Georgetown University’s MSFS Program. 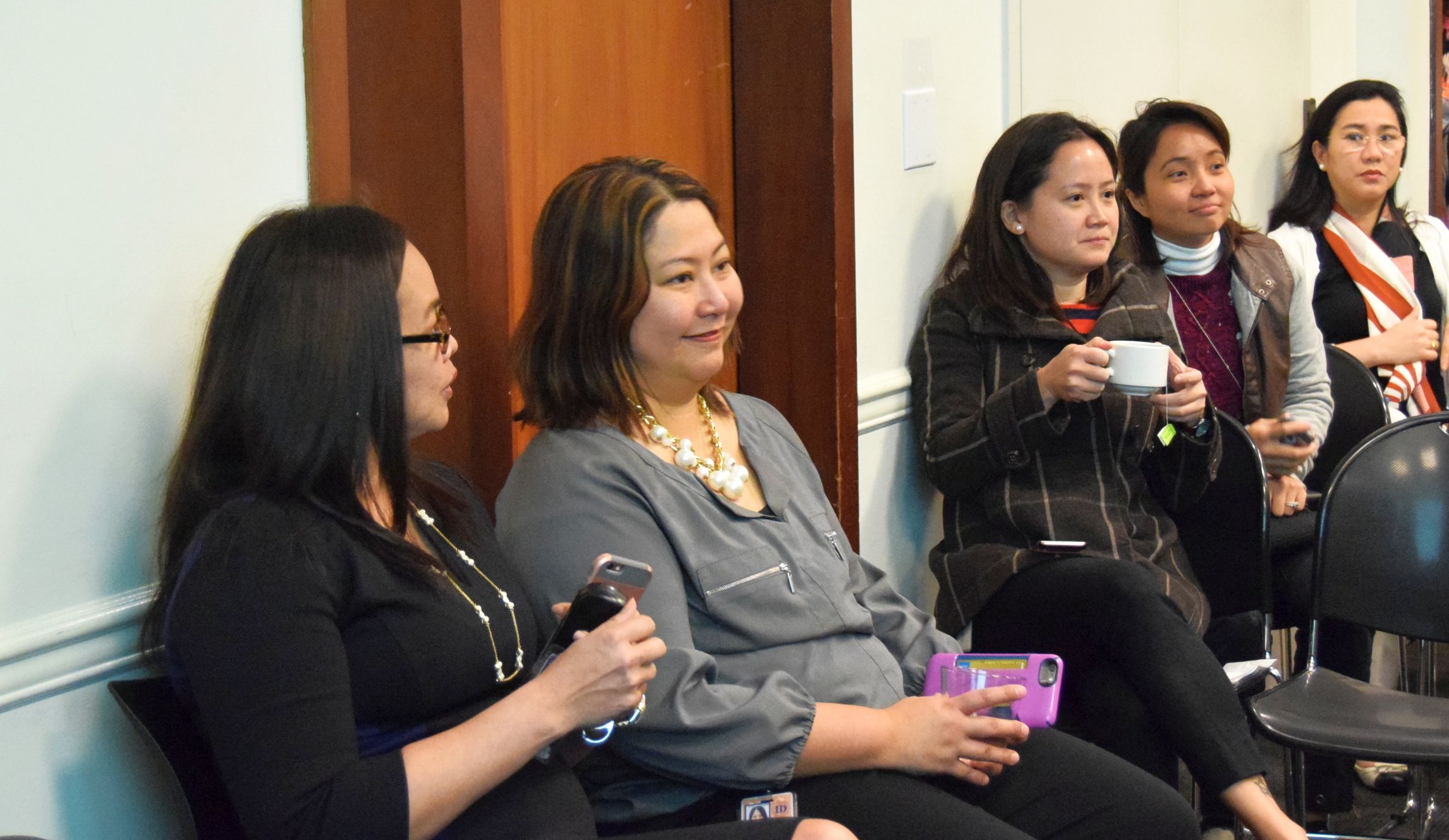 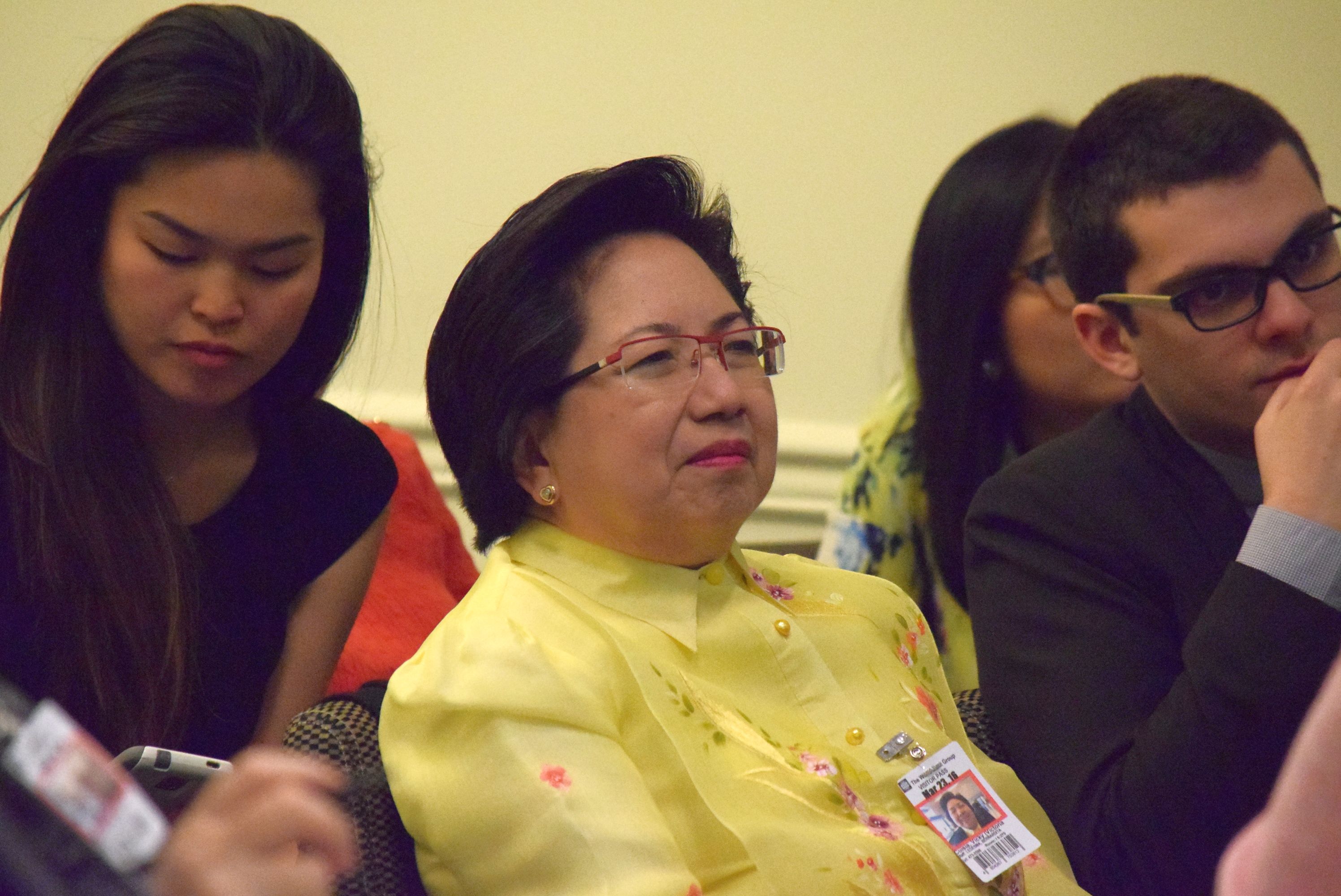 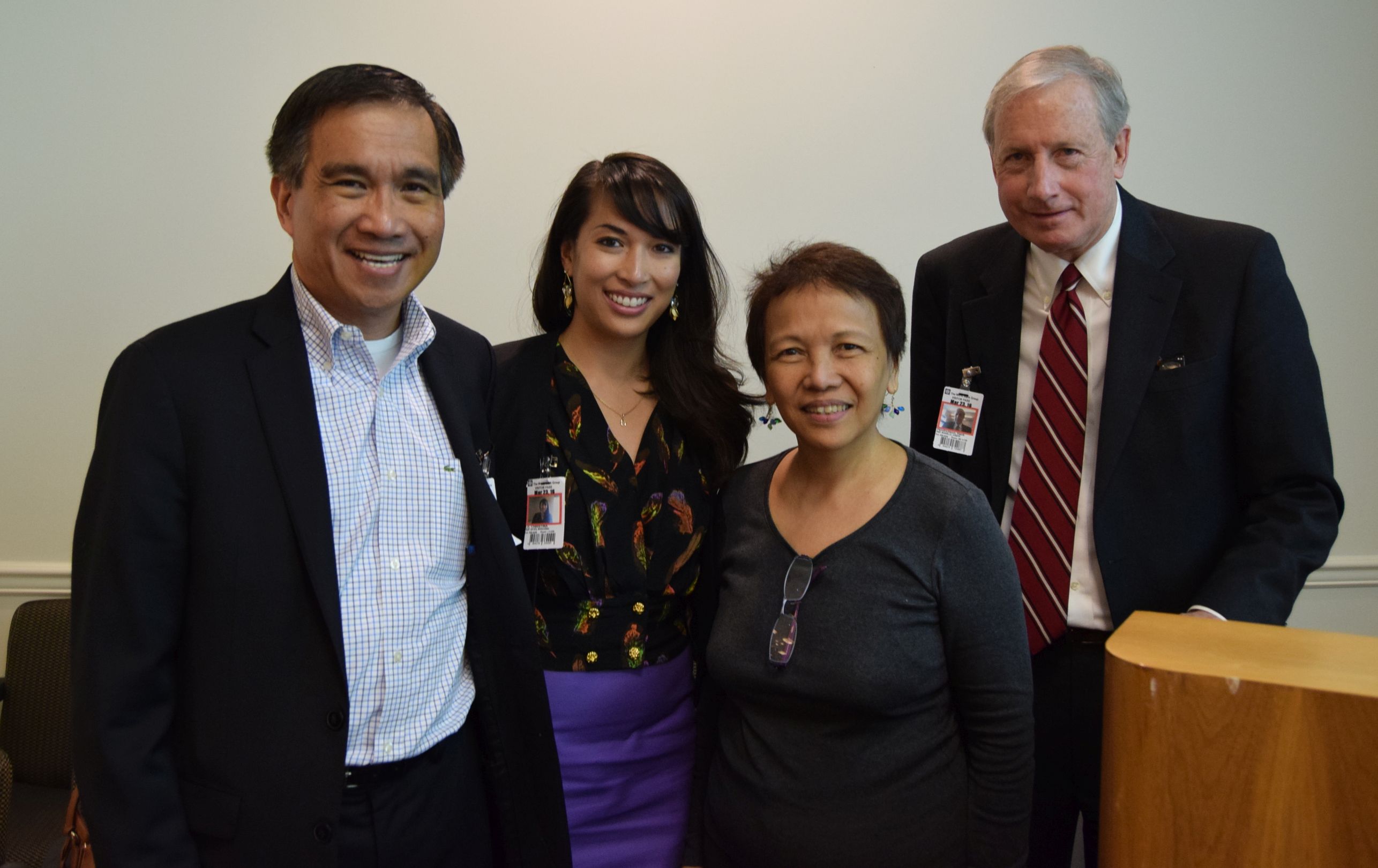 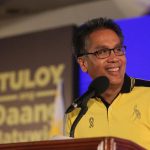 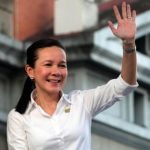 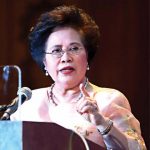 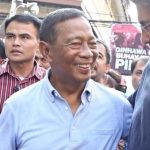 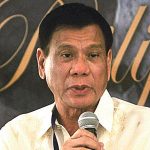 July 25 – The Philippines: A Mid-Term Assessment