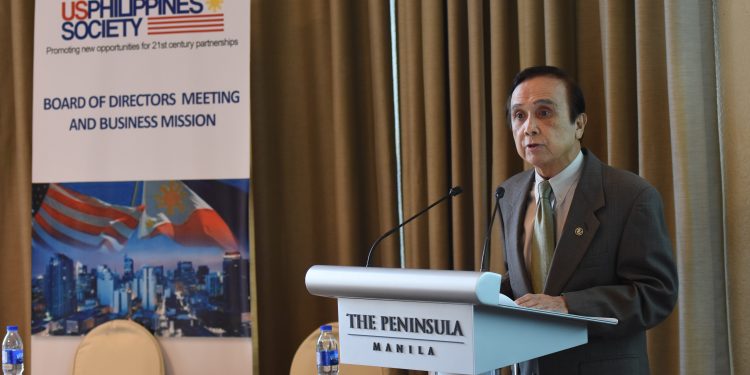 MANILA – The National Economic and Development Authority (NEDA) says that the Philippine government aims to implement measures to strengthen trade ties with the United States, considering upbeat trade performance in 2017.

In his presentation to the U.S.-Philippines Society Board of Directors’ Meeting on Monday, Socioeconomic Planning Secretary Ernesto M. Pernia highlighted the intention of the Philippines to keep its current trade with the U.S. in positive territory and further improve trade between both countries.

“We have a positive trade balance with the U.S., and we want to keep it that way,” the NEDA official said.

Pernia added that there is a need to discuss and explore more free trade agreements (FTA) with the U.S. to foster investment opportunities.

“Even though we already have a Trade and Investment Framework Agreement with the U.S., it is still important to establish an FTA to gain access for more exports from the Philippines to the U.S. market,” Pernia said.

He identified food production, agriculture, renewable energy, and services as sectors that can be further explored as trade and investment opportunities between the two countries.

“Now is an opportune time to strengthen ties with our foreign partners,” Pernia said, emphasizing the recovery of global trade as an opportunity for Philippine exports to grow.

Top imports of the county from the U.S. were telecommunications equipment and electronic machinery, materials and accessories for the manufacture of electrical equipment, animal feeds, wheat, and aircrafts, ships, and boats, all of which accounted for 54.9 percent of the total registered imports for the same period.

Meanwhile, investment commitments of the U.S. reached PhP5.5-billion in the first three quarters of 2017, focusing mainly on administrative and support activities and manufacturing.

The US-Philippines Society Board of Directors’ Meeting provided a venue to promote trade and investment ties after the meeting of Presidents Rodrigo Duterte and Donald Trump last November 2017. 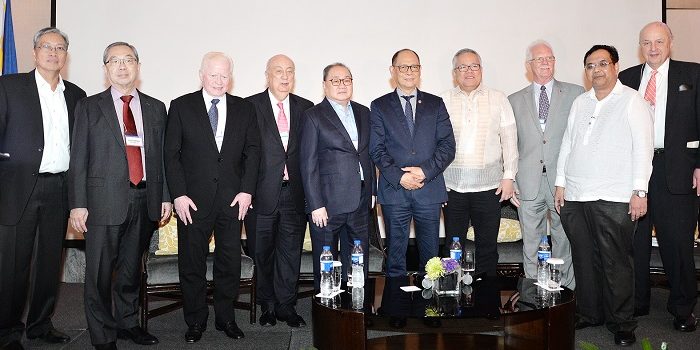