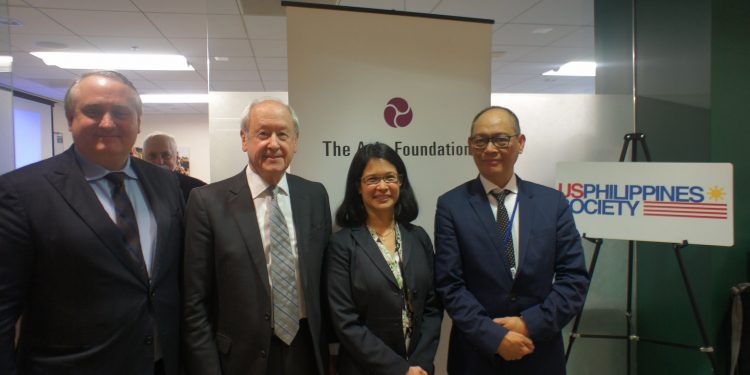 Secretary Diokno outlined the government’s socio-economic agenda to reduce poverty to 14% by 2022 and sustain annual economic growth at 7%-8%. In support of these goals, the Philippine Government has prioritized accelerated infrastructure and human capital development as key expenditure items in the National Budget of 2018. 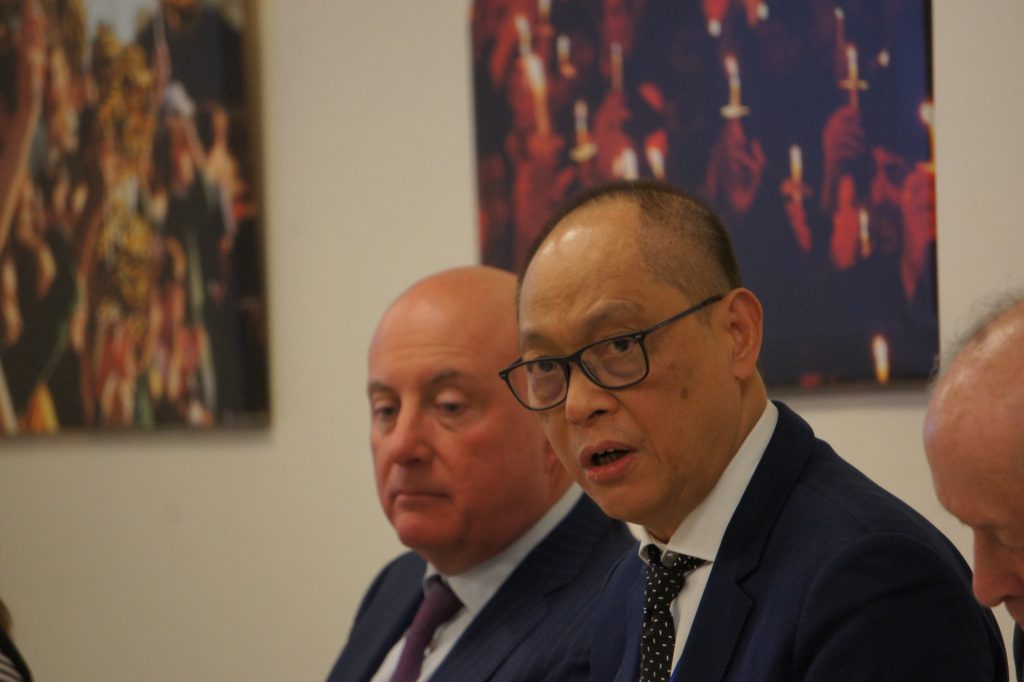 “By the time we step down in 2022, we shall have ushered in the golden age of infrastructure,” Secretary Diokno said, emphasizing the expected benefits of the Build Build Build program, a five-year $180 billion infrastructure program. The program is envisioned to increase productivity, create jobs, increase incomes, and strengthen the investment climate leading to sustained inclusive growth. Over 75 high impact projects including the prior administration’s initiatives on the pipeline, will add roads and bridges, transportation, flood management, water supply and irrigation, and other public infrastructure projects. To reach these targets and minimize under-spending, Secretary Diokno initiated the “Cash-Basis” budget limiting program implementation to one fiscal year. Allocations not spent during the budget year are lost.

Diokno cited the government’s expansionary fiscal policy, the benefits of Tax Reform and improved revenue collection to fund the programs. He also stated that the government is expecting economic growth to outpace the acceleration of debt accumulation and that debt-to-GDP growth ratio would be manageable.

The Secretary said that 38% of the budget will be allocated for education, healthcare, social services, and skills training. Major programs include the conditional cash transfer program, national health insurance, universal access to tertiary education, and the full implementation of K-12.

“We have a very young population with a median age of 23 years old. In an aging world, that is a very formidable national asset,” Secretary Diokno said in reemphasizing the importance of education, training and capacity building.

At the end of his presentation, Diokno predicted that by 2022, the administration will have succeeded in building a modern Philippines, with first world infrastructure, a competent and trained workforce, more decent jobs and higher wages, and an open and effective governance system.

The presentation was followed by discussion on challenges to sustained growth, initiatives in government procurement, areas of U.S. collaboration, Marawi rehabilitation, Boracay recovery, educational programs, and environmental protection. During the exchange, Secretary Diokno described the competitive bidding process and transparency initiatives under the Government Procurement Law directing interested parties to the website www.build.gov.ph.

Ms. Anna Bantug-Herrera, associate director of The Asia Foundation’s Washington DC office said, “We were pleased to host Secretary Diokno today and to convene a discussion about the Philippines’ budget priorities. The Asia Foundation, having maintained a country office in the Philippines since 1954, looks forward to continuing to contribute to the equitable growth and sustainable development of the country.” 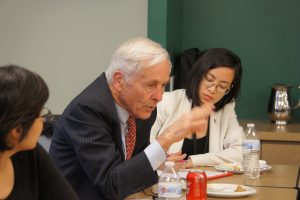 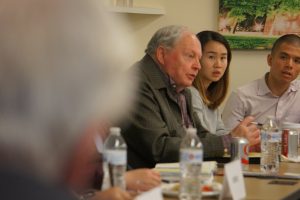 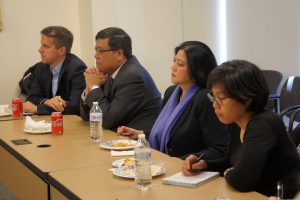 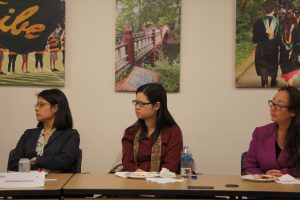 Positively Filipino: "What is the US-Philippines Society?" by Ambassador John F. Maisto