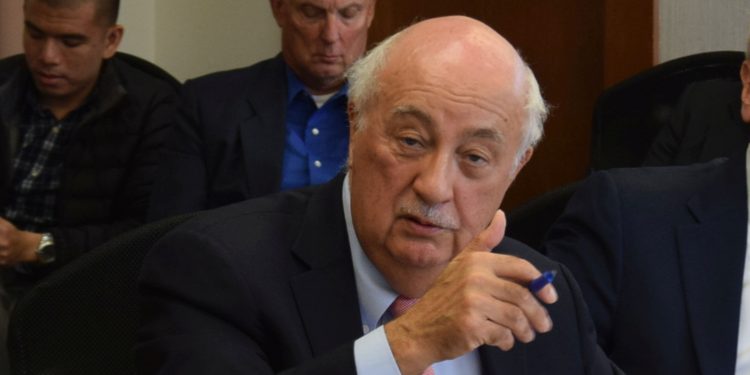 Ambassador Maisto presented an in-depth analysis of the policy direction of the new Duterte administration at the SAIS PH Round table on 12 October. He cited President Duterte’s domestic agenda aimed at enhancing peace and order, reducing corruption and red tape, addressing traffic congestion, strengthening environmental protections, fighting criminality in general and the drug trade in particular.