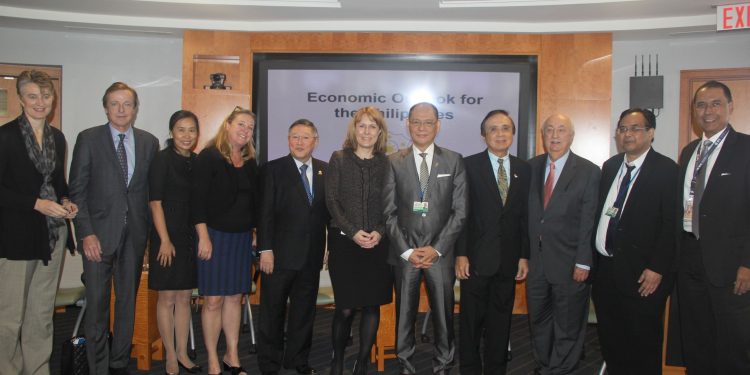 Photo is the courtesy of the Embassy of the Philippines in Washington, D.C.
FacebookTwitterLinkedinMix

WASHINGTON, D.C. – On 6 October, at the International Finance Corporation (IFC), a group of financial experts discussed the outlook for the Philippine economy. 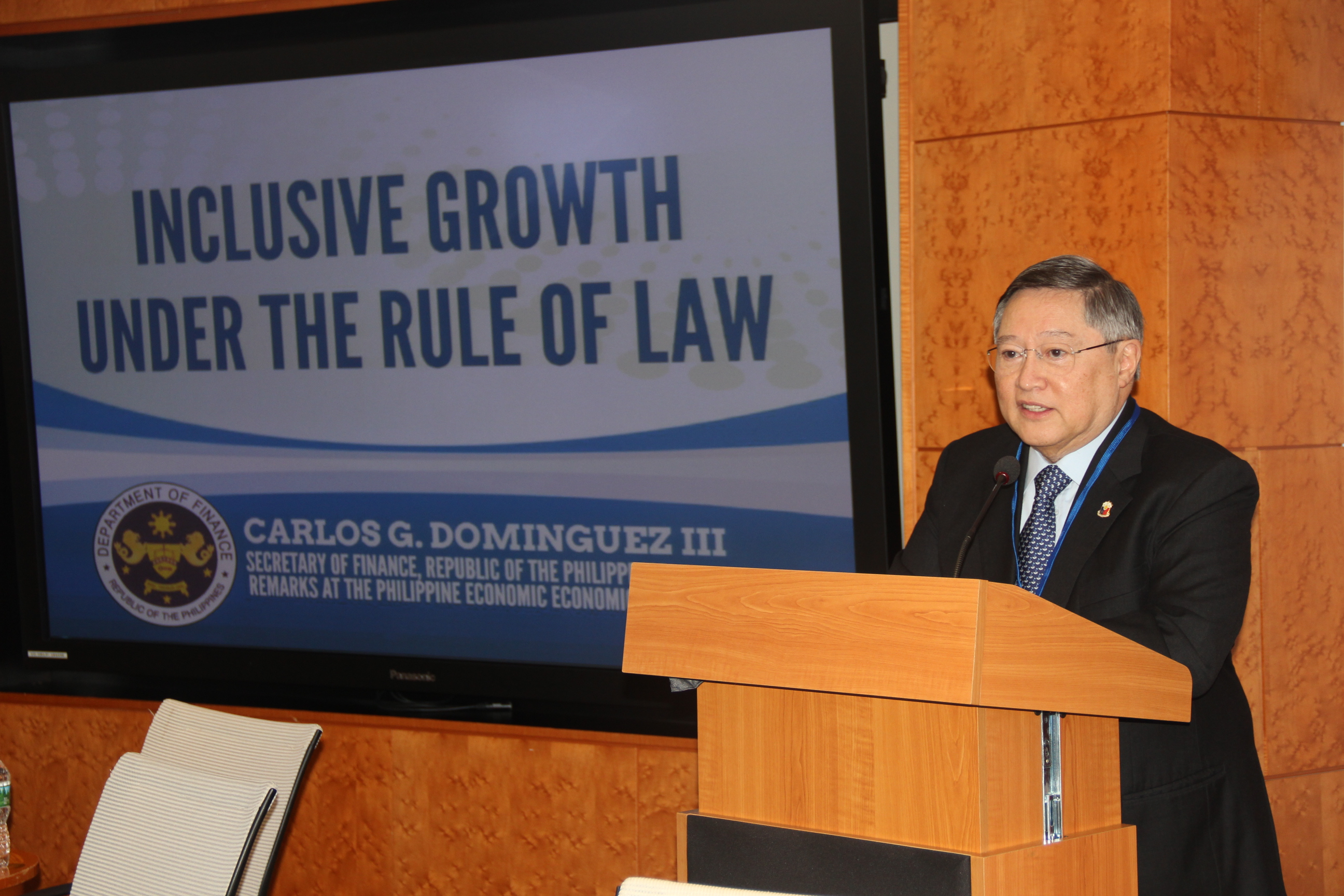 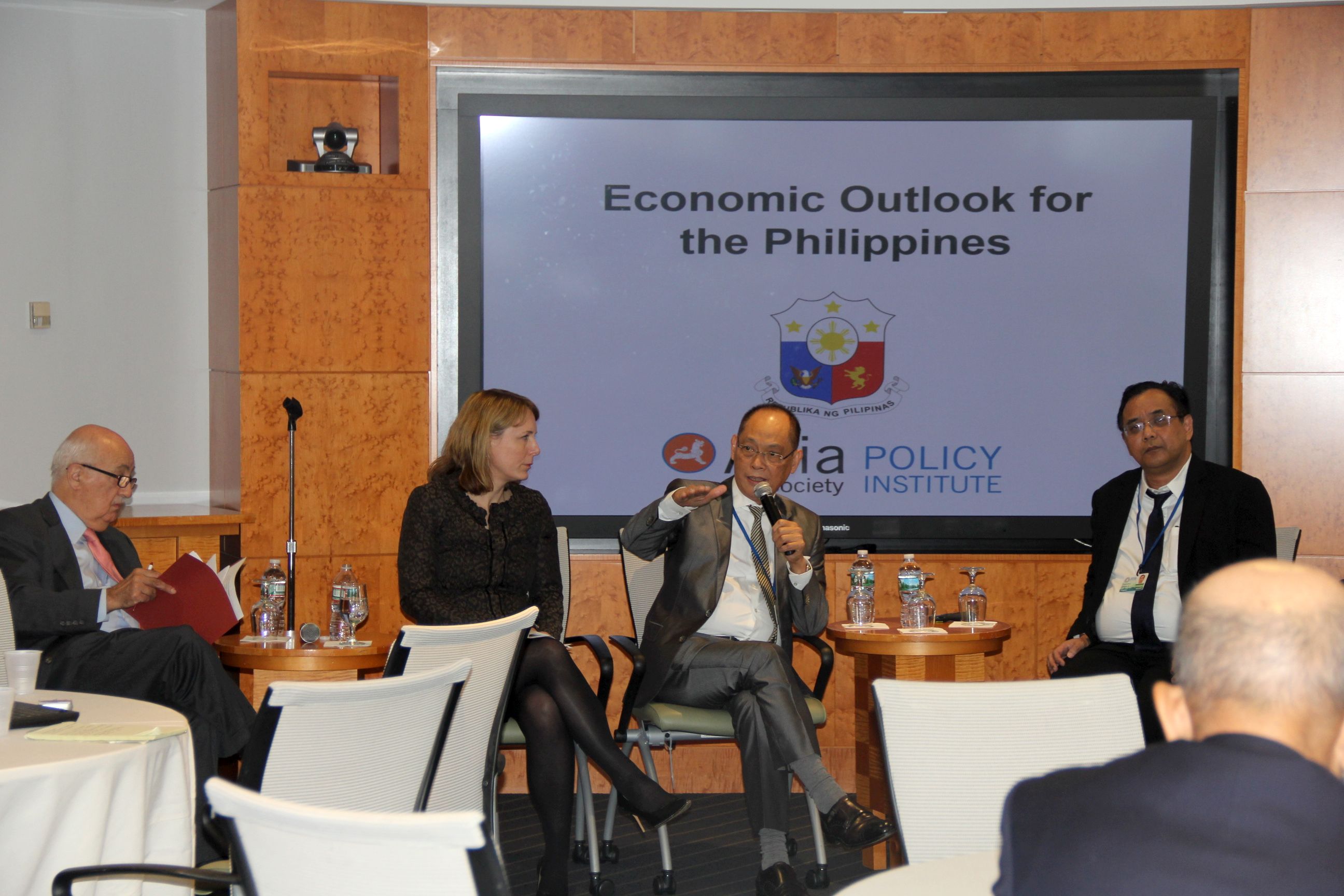 Budget Secretary Benjamin Diokno, together with the panel of experts Ambassador John Maisto, President of the US-Philippines Society; Meredith Miller, Vice President for Asia of the Albright Stonebridge Group; and Dr Francisco Dakila, Jr., Managing Director at the Bangko Sentral ng Pilipinas, discussed budgetary priorities of the administration of President Duterte. He presented the approach of the Philippine government to improving infrastructure, agricultural development and social services.

Speaking to an audience of international finance experts during the panel “Laying the Foundations for Economic Growth“, Ambassador John F. Maisto offered his perspective on doing business in the Philippines, citing strong consumer-driven expansion and a robust infrastructure spending program. The economy posted annualized GDP growth of 7.1% in the third quarter. Ambassador Maisto expressed optimism that improvements in law and order and economic liberalization will open opportunities especially in untapped regions of Mindanao and priority sectors including infrastructure, power and water, agribusiness, housing, fisheries and tourism. 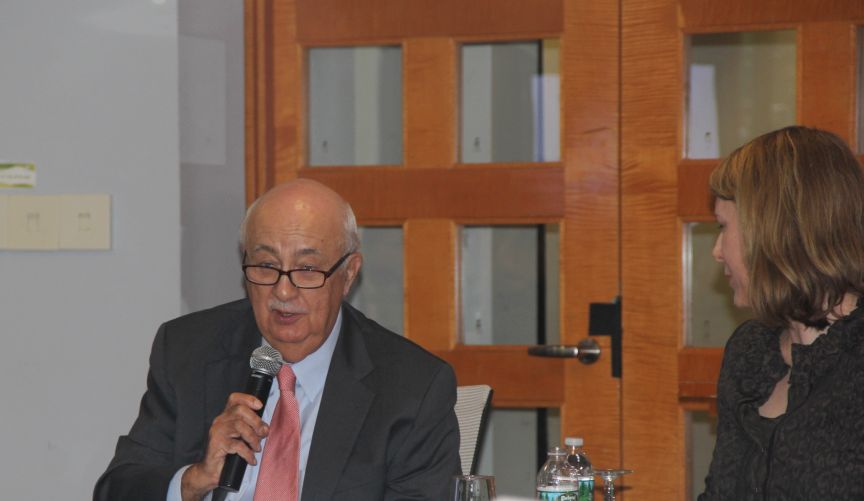 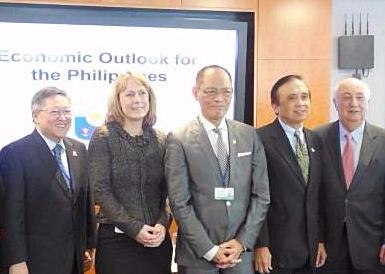 October 12: The First 100 Days of President Duterte: An Overview 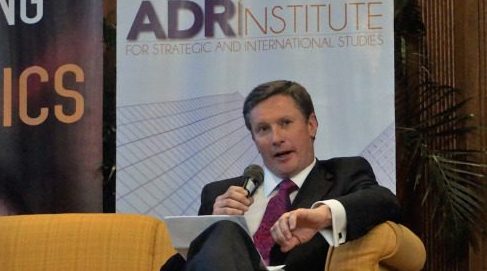