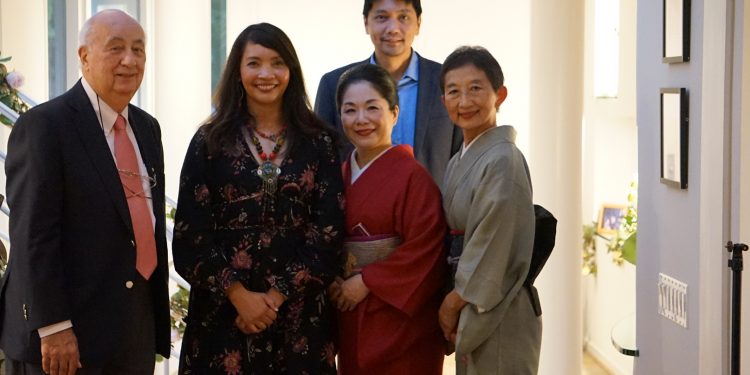 In celebration of the Filipino American History Month, the US-Philippines Society, the Philippines on the Potomac DC and the Philippine Embassy Sentro Rizal Washington DC co-hosted an intimate evening program to reflect on the achievements of a distinguished Filipino poet José García Villa (1908-1997). National Artist Garcia Villa was credited in the development of style in poetry and short stories. He received numerous literary awards including a Guggenheim Fellowship, a Poetry Award from the American Academy of Arts and Letters, a Rockefeller Foundation Fellowship and a Shelly Memorial Award. He was named National Artist for Literature in the Philippines in 1973.

The program began with a reception and warm welcome by Washington International Club President Jenny Crabbe to an audience representing members of the diplomatic corps, academe, and the Filipino American community. POPDC co-founder Erwin Tiongson followed with a background of Garcia Villa who came to the U.S. to pursue studies and his time as staff writer for the Office of the Resident Commissioner of the Philippines in Washington DC. Tiongson’s personal experience and research led to less known musical compositions featuring Garcia Villa’s poems. Two compositions “Moonlight’s Watermelon” by Richard Hundley and “Monks and Raisins” composed by Samuel Barber in 1943 were selected for the evening’s musical performance.

Music composer Hundley was attracted to the poem “by the magic sound of the poet’s words.” American composer Samuel Barber’s songs have attained the status of American classics. “Monks and Raisins Op.18, No. 2, 1943,” depicts a comic tale of pink monks eating blue raisins.

Deputy Chief of Mission of the Philippine Embassy Washington DC Jaime Ascalon Jr underscored the importance of promoting Filipino culture and the arts during the Filipino American History Month. 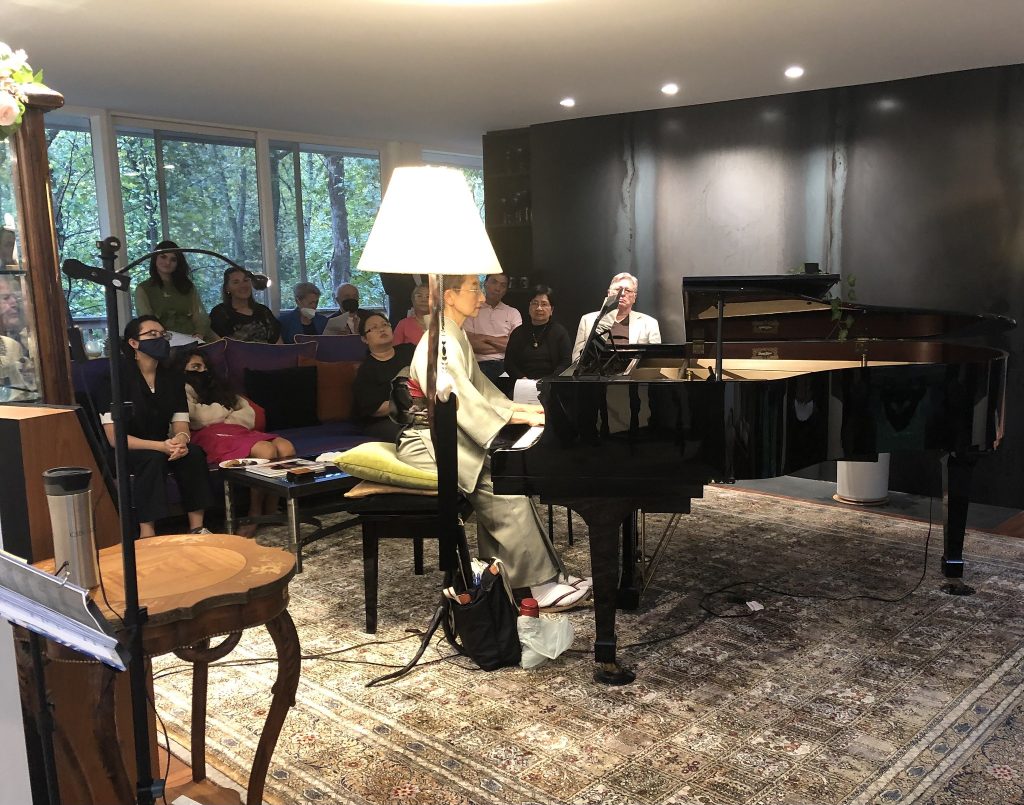 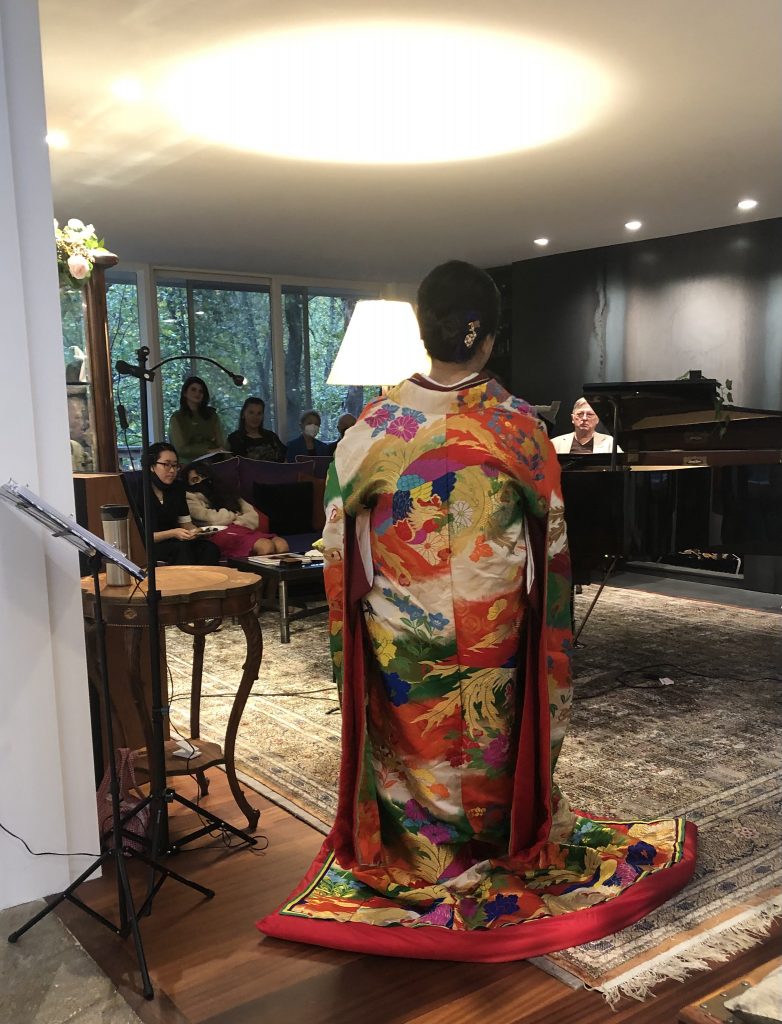 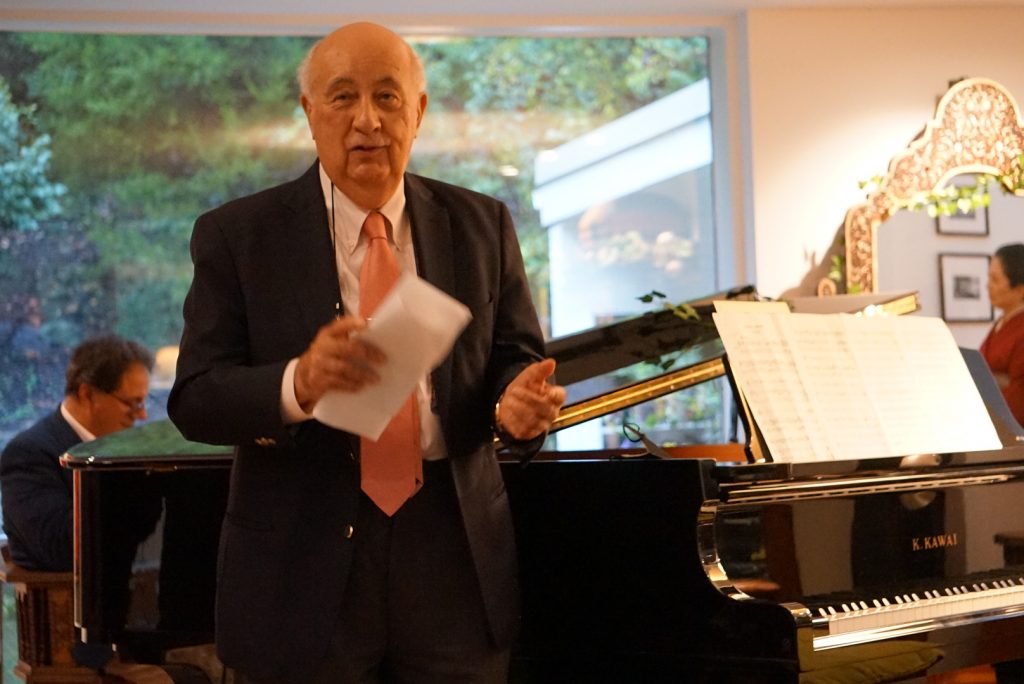 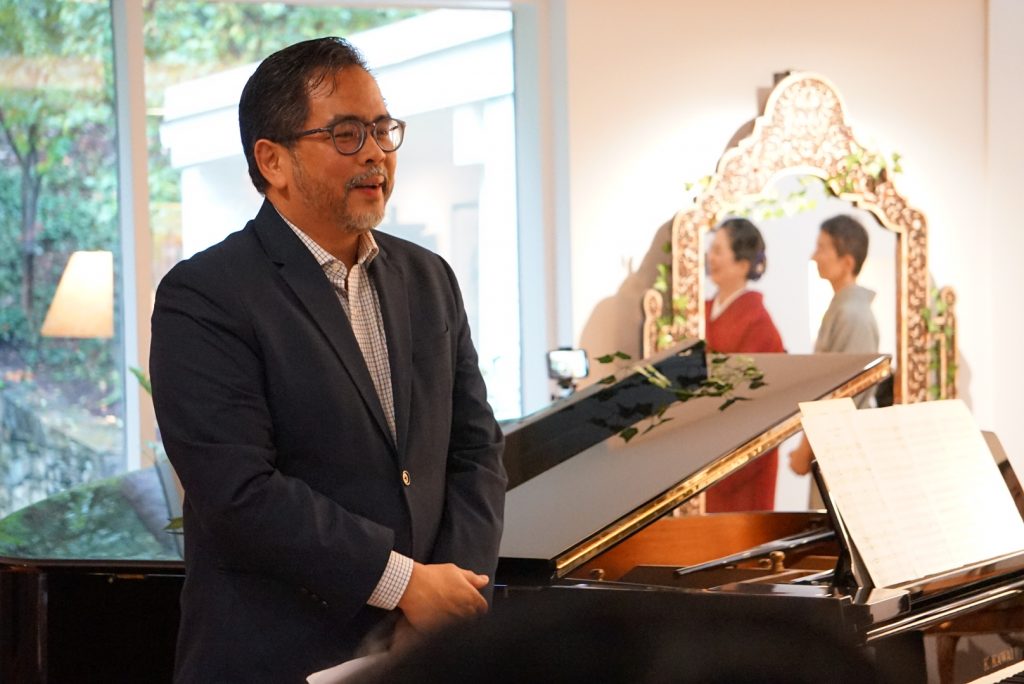