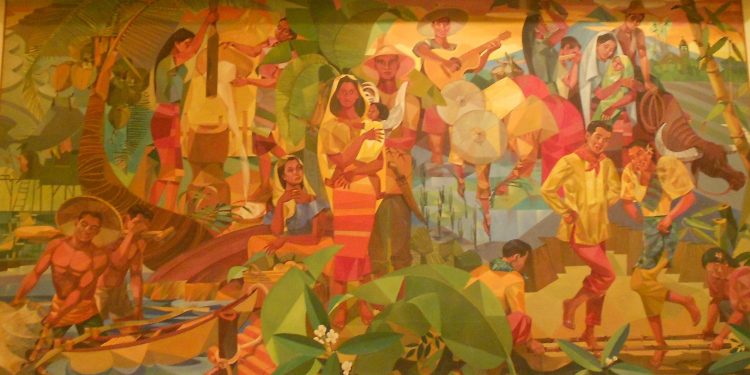 Washington, D.C. – The US-Philippines Society in collaboration with the newly inaugurated Sentro Rizal Washington DC organized a presentation, Philippine Culture and the Arts: Reflections by Virgilio Almario, at the Philippine Embassy’s Carlos P. Romulo Hall, June 11. National Commission for Culture and the Arts (NCCA) Chair Virgilio Almario joined culture enthusiast Professor Erwin Tiongson for an informal discussion centered on noted Philippine artists and their works on display in museums and institutions in Washington DC. The event is one of many on-going activities held in commemoration of the 120th anniversary of Philippine Independence. Representatives of local museums, art clubs, academe and members of the Filipino American community attended this inaugural event. 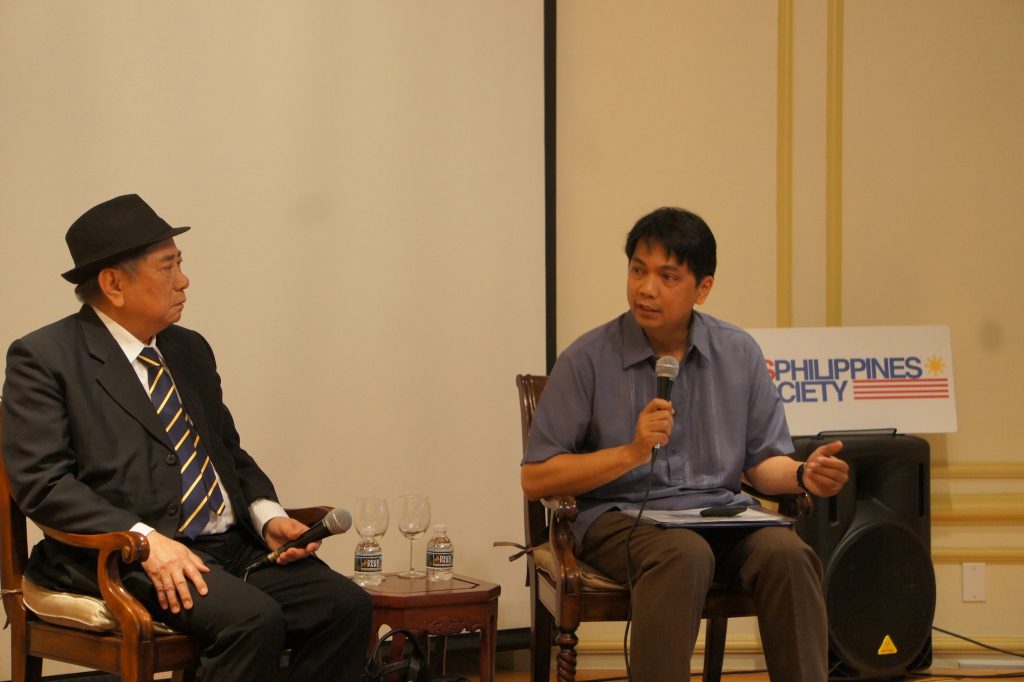 Almario reflected on the many facets of Guillermo Tolentino’s life as sculptor, poet and writer and shared anecdotes that showed a humorous side to an otherwise serious-minded Tolentino.

Featured artist Tolentino was a young sculptor who presented a small statue of mother and child with the inscription “PAX” (Peace) to US President Woodrow Wilson at the end of World War I. Professor Tiongson related how First Lady Edith Wilson secured a meeting between President Wilson and Tolentino. President Wilson facilitated Tolentino’s studies through the financial support of business leader Bernard Baruch. The sculpture adorns the fireplace in President Wilson’s bedroom at the Woodrow Wilson House on 2340 S Street, NW, Washington DC. 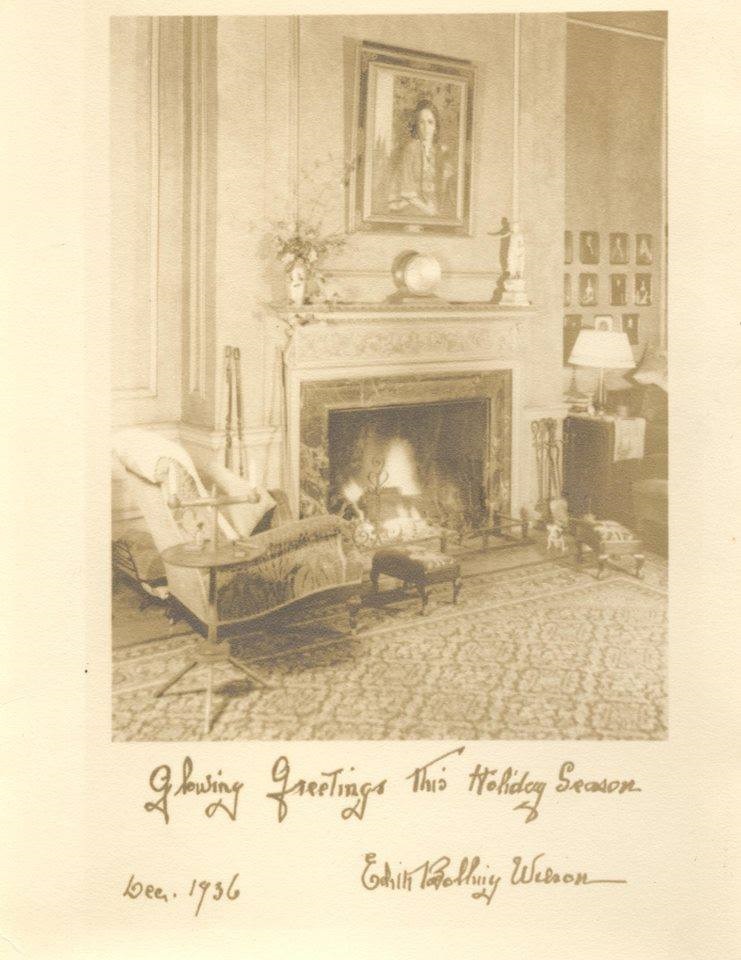 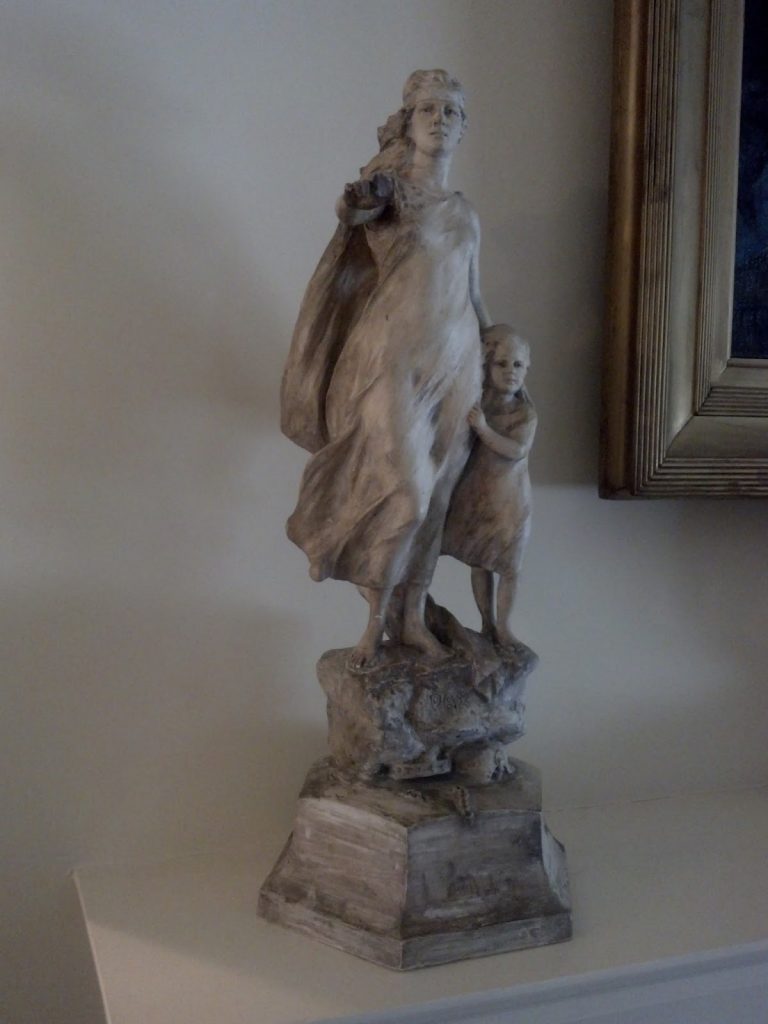 Chair Almario provided insight into the career of National Artist for Literature Garcia Villa, one of Philippines’ most influential writers. “Growing up in Manila during a period of activism in the 1920’s, Garcia Villa wrote a series of controversial poems,” Almario remarked. The young writer traveled to the United States to pursue further studies. For most of the time, he stayed in New York where he garnered literary honors and awards including a Guggenheim Fellowship, a Poetry Award from the American Academy of Arts and Letters, a Rockefeller Foundation Fellowship, and a Shelley Memorial Award. He continued to publish poetry collections in the Philippines and the United States. Almario credits Garcia Villa in the development of style in poetry and short stories.

Tiongson shared his findings on Garcia Villa as staff writer for the Office of the Resident Commissioner of the Philippines located on 1617 Massachusetts Avenue NW Washington DC. Garcia Villa published his celebrated anthology Have Come, Am Here,in 1942 while a DC resident. 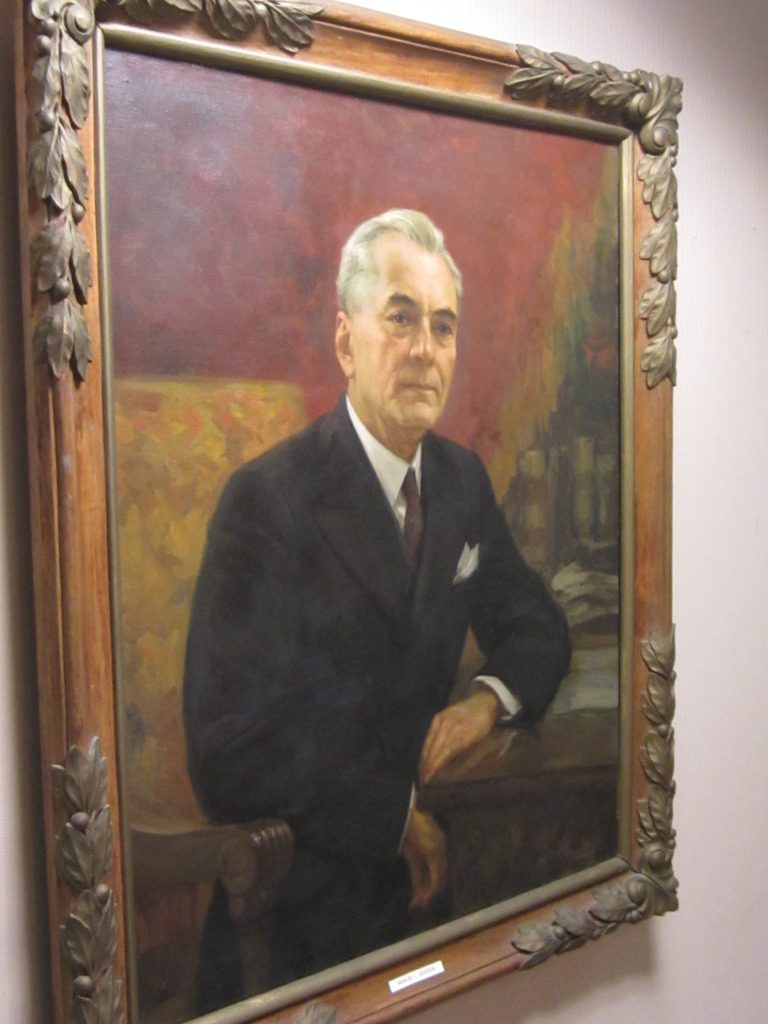 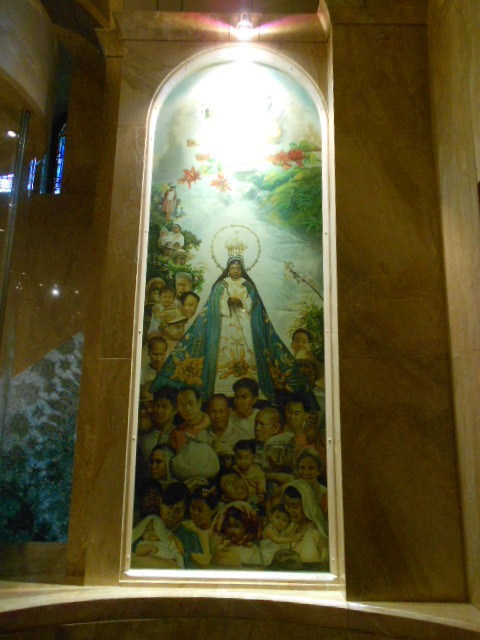 Featured artists also included Fernando Amorsolo, Romeo Tabuena, Jose Blanco, Bienvenido Santos, Manuel Viray and Arturo Rotor. Their masterpieces were inspired by Philippine folklife and rising nationalism. These artists also pursued and excelled in other fields of study.
NCCA is the Philippines overall policy making body and grants giving agency for the preservation, development and promotion of Philippine arts and culture. It seeks to preserve symbols of national heritage. It establishes Sentro Rizal locations in countries where overseas Philippine workers and their families can learn and appreciate Philippine language, culture and the arts. It also aims to inspire a new breed of artists among the Filipino diaspora.
“Today’s program underscored the true depth of cultural exchanges between the Philippines and the United States. The Filipino people should take pride in this connection and in the knowledge that Filipino artists have made valuable contributions to Washington’s cultural landscape,” Philippine Ambassador to the United States Jose Manuel G. Romualdez said in a statement.
Other events are taking place to commemorate Philippine Independence and celebrate Philippine culture. Hibla Ng Lahing Filipino, a traveling exhibit showcasing the art of Philippine traditional pineapple fiber hand weaving, opened on Sunday, June 10, at the Philippine Chancery Annex, Washington DC. 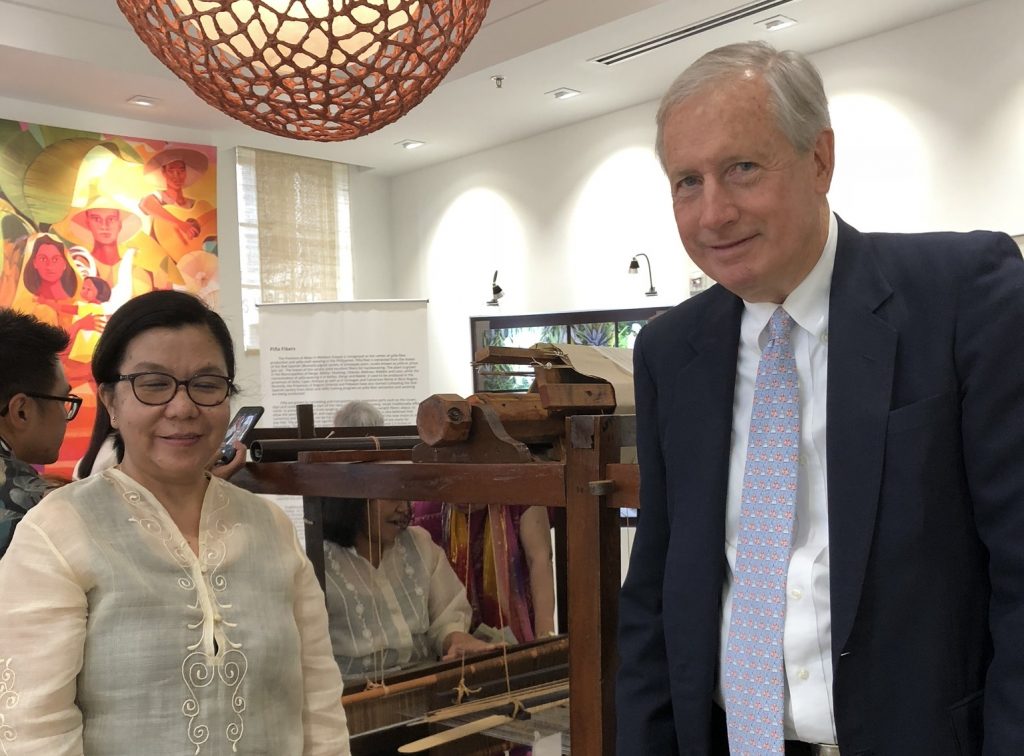