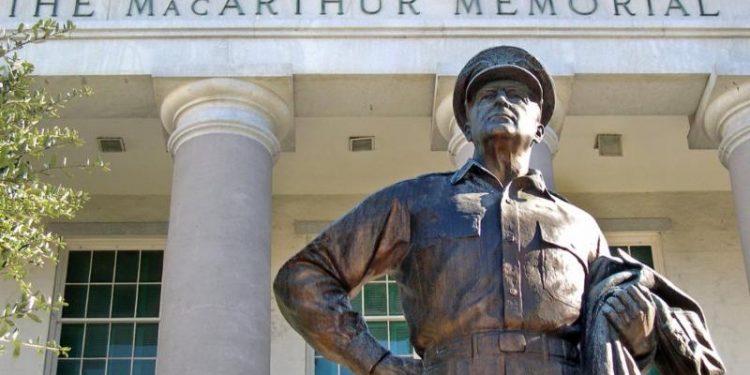 Question 1: Let’s start with a general question about what Americans and Filipinos of today’s generation should remember about World War II.

Today’s generation of Americans and Filipinos should never forget the unfathomable and in many cases the ultimate sacrifice of what our joint forces did to win World War II in the Pacific and thus liberating the Philippines against the Japanese Imperial Forces. That shared blood, toil and tears is inked forever in history as truly special. I recommend for both nations’ diplomats to temper misunderstandings both past and present by just remembering WW II.

Question 2: Are there any memorable wartime stories from the Philippines handed down from family members, close friends or others you could share?

A fascinating serendipity here in a span of 75 years! The forested evacuation area in our remote village of Bayabas, Surigao del Sur in Mindanao, Philippines where I was born in May, 1942 was the same evacuation area where an American family eventually settled. The family of mining Engr. Hansen and their two girls, Charlotte 9 and Virginia ‘Ginger’ 7, stayed for several months. Growing up, I remember parents telling me of this nice and giving family, especially the two girls’ help in pouring sulfanilamide powder on my guerilla uncle Julian’s bad leg wound. 75 years later, Ginger and I were together in Cagayan de Oro to commemorate the 75th anniversary of Gen. Douglas MacArthur’s Break-Out from Corregidor via PT Boat 41 arriving March 13th in Cagayan de Oro and airlifted by B-17 in nearby Bukidnon to Australia on March 17th, 1942.

Question 3: As a Director of the MacArthur Memorial in Norfolk, how would you assess General MacArthur’s role with the Philippines, from the start of the war in 1941 through liberation in 1945.

Having been associated with the MacArthur Memorial Museum board foundation the last several years, and the broker of Norfolk and Cagayan de Oro sister city relationship signed in 2008, I consider the general as one of the greatest human beings of the 20th century. He was not only a military genius but was instrumental in shaping the free world as we know it. How he was able to convince President Roosevelt and Adm. Nimitz at a meeting in Hawaii not to by-pass the Philippines and just proceed to Taiwan as favored by the two, from his attacking forces in Australia in 1944 showed also his adroit statesmanship.

Your readership can participate in the establishment of the Gen. Douglas MacArthur national museum of the Philippines located in Cagayan de Oro. The Rotary Clubs of Cagayan de Oro and Bukidnon have two significant markers for the general. The planned design of the museum is the replica of PT Boat 41. It will be adjacent to the existing beautiful ‘scrambled hat’-designed kiosk of Gen. Douglas MacArthur at the pier where his PT Boat 41 landed. Mindanao needs a historical and educational tourist attraction such as this. The Norfolk mermaid in the nicely manicured kiosk landscape plus the Norfolk-Cagayan de Oro sister city relationship forever seal this friendship for both countries already.

Dr. Juan Montero II is the Founder and President of Montero Medical Missions. Dr. Montero was born and raised in the Philippines. He is a retired general and non-cardiac thoracic surgeon – specialties he practiced for 35 years in the Hampton Roads area in Virginia. 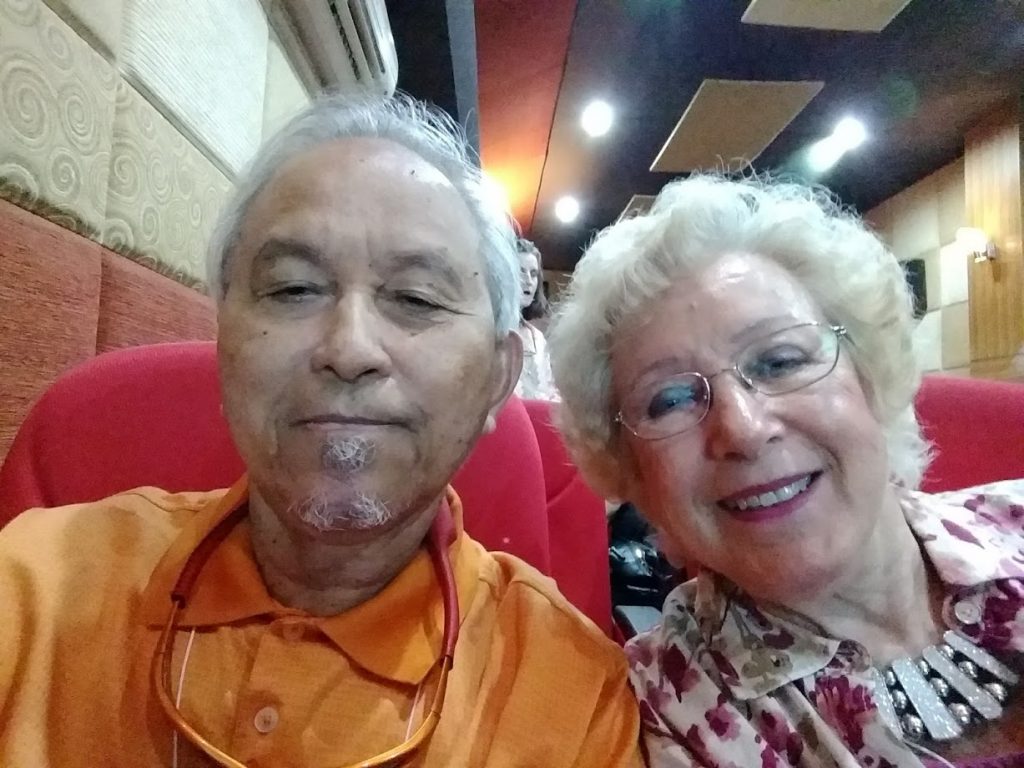 Dr. Juan M. Montero II with Ginger Hansen Holmes during the festivities in Cagayan de Oro to celebrate the 75th anniversary of MacArthur’s Break-Out from Corregidor in March, 1942.