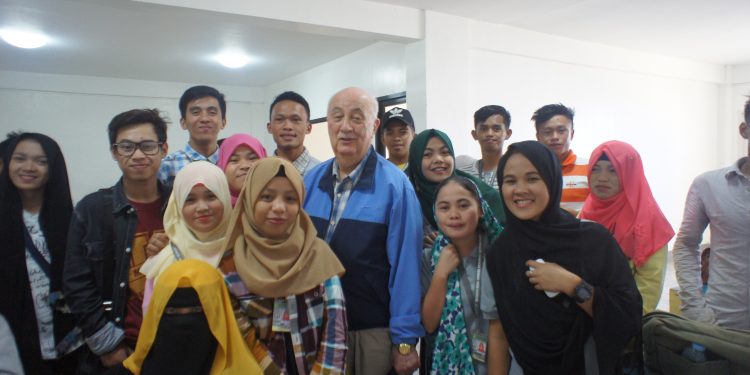 Makati City and Marawi City, Philippines – Focus on the aftermath of the Marawi siege included a presentation for directors in Manila on February 19 and a follow-on visit to Marawi City by Society members on February 21. 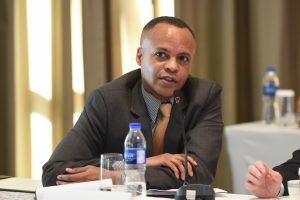 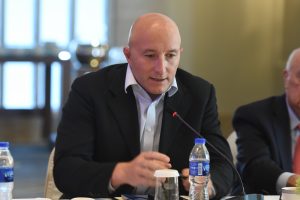 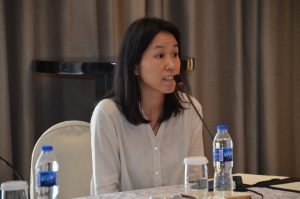 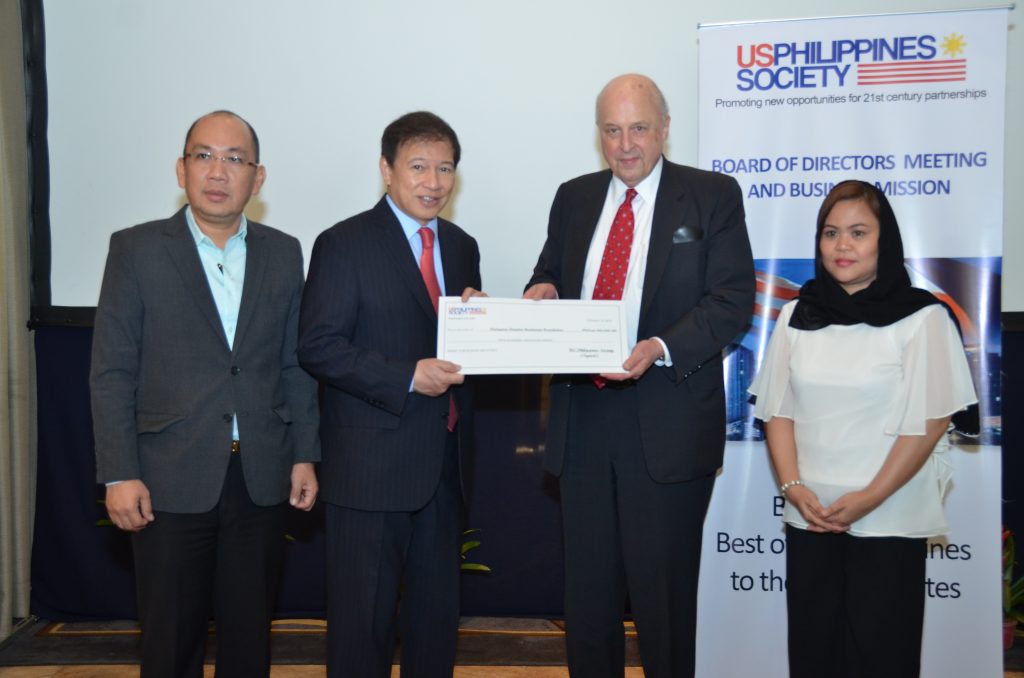 Amb Negroponte presented a $10,000 (PhP500,000) check for humanitarian relief to PDRF with funds raised in the U.S. from the Philippine Humanitarian Coalition, the Philippine Nurses Association of America, and contributions from Society members and other individuals. This donation, following a $12,000 contribution for a medical mission last August, will provide education kits for displaced children and support livelihood projects.

Interaction by Society members with evacuees aimed to lift spirits and offer assurances that people on the outside care about their needs. The trip also helped to identify how the Society might focus ongoing fund-raising activities. 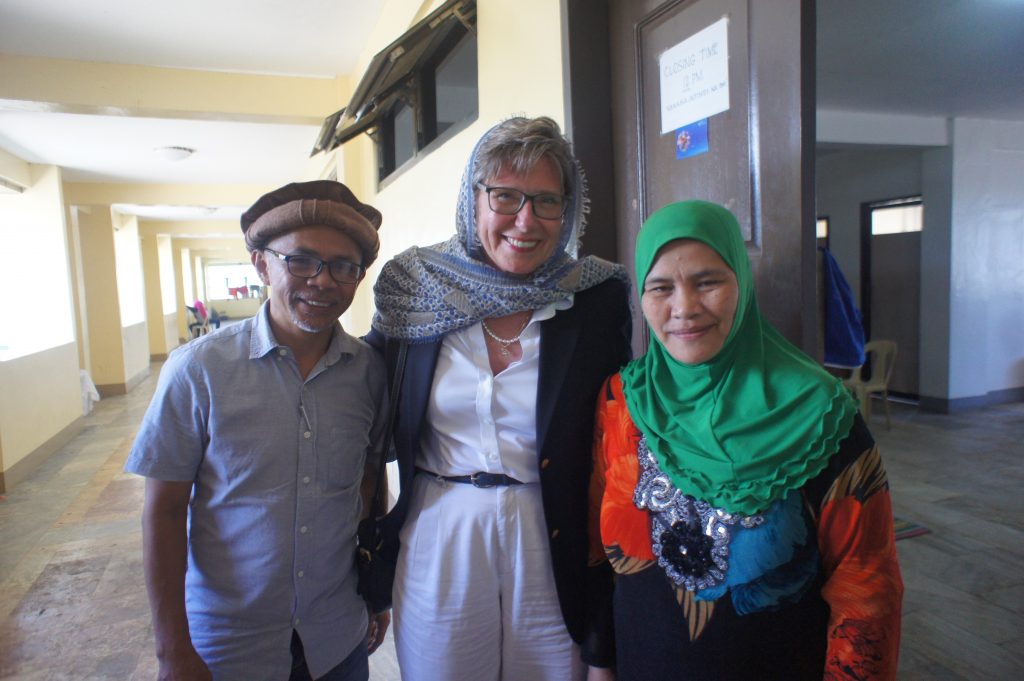 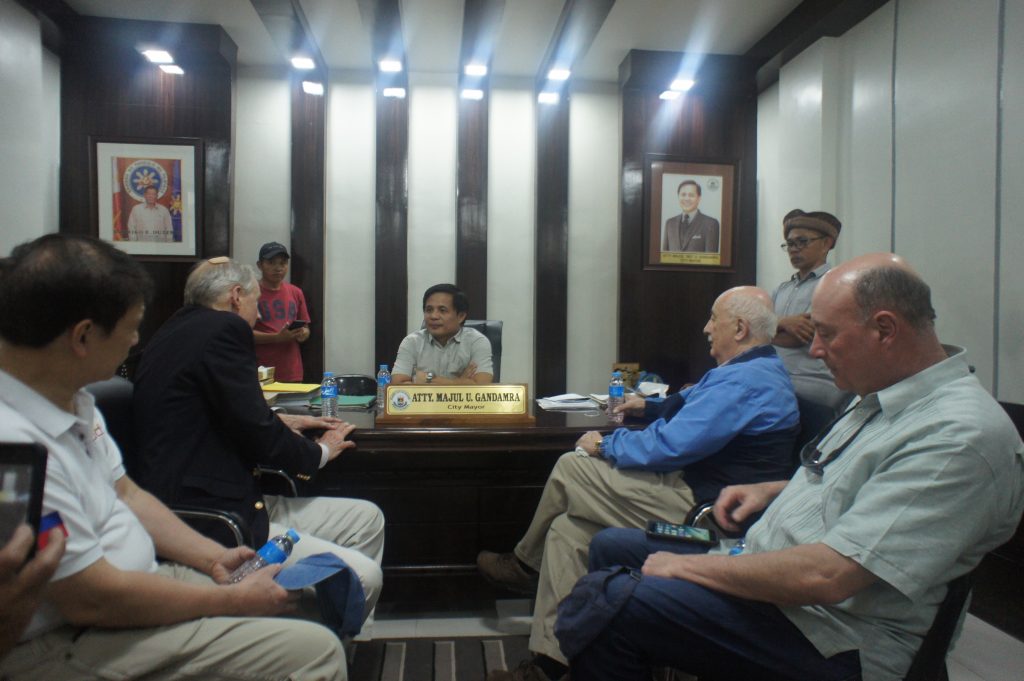 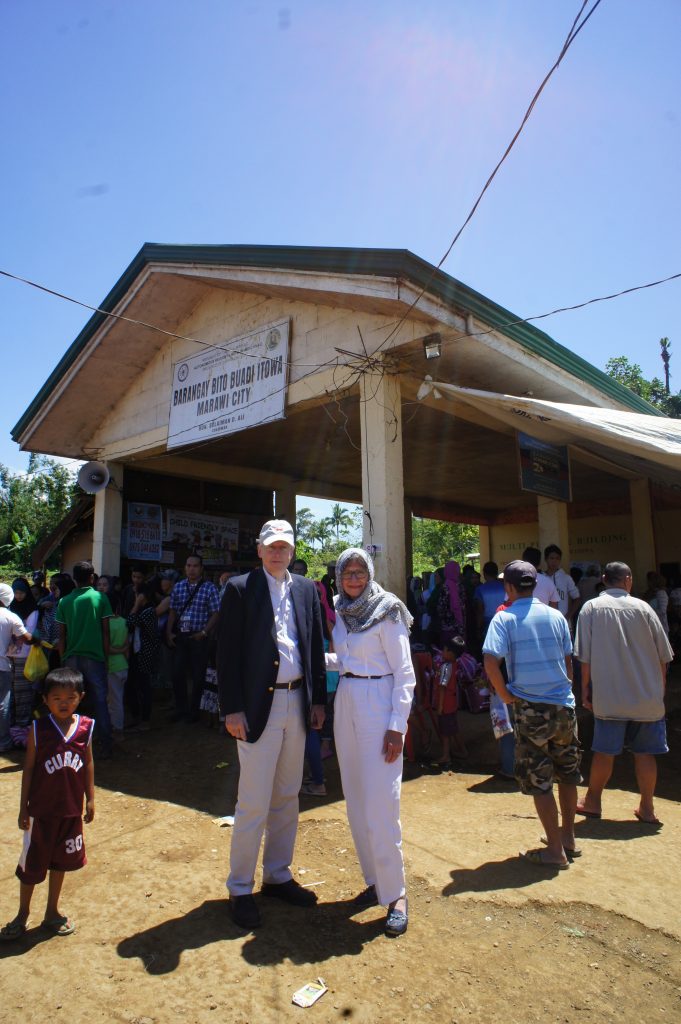 U.S. and Philippine companies to push for more collaborations

Bilateral Trade, Investment, and a "View from Washington" 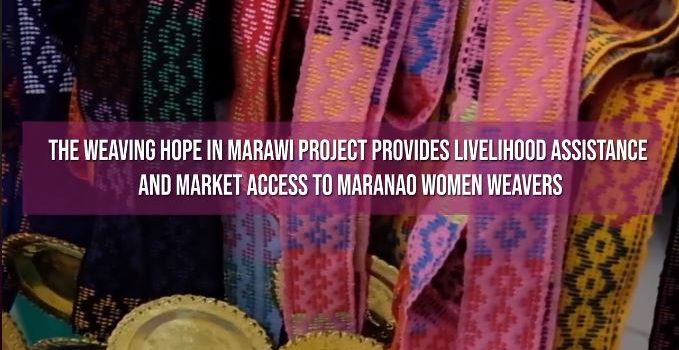