Bilateral Trade, Investment, and a “View from Washington” 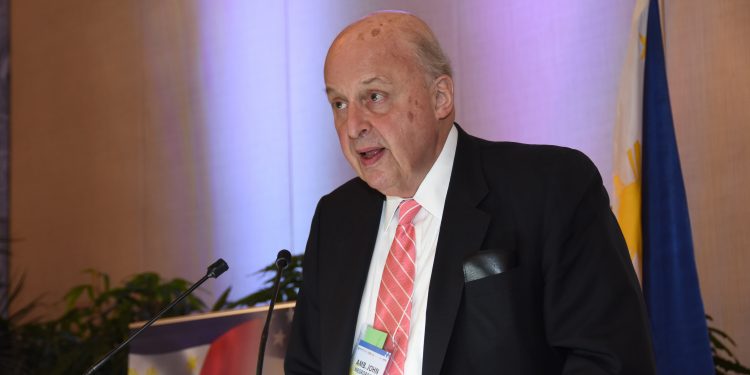 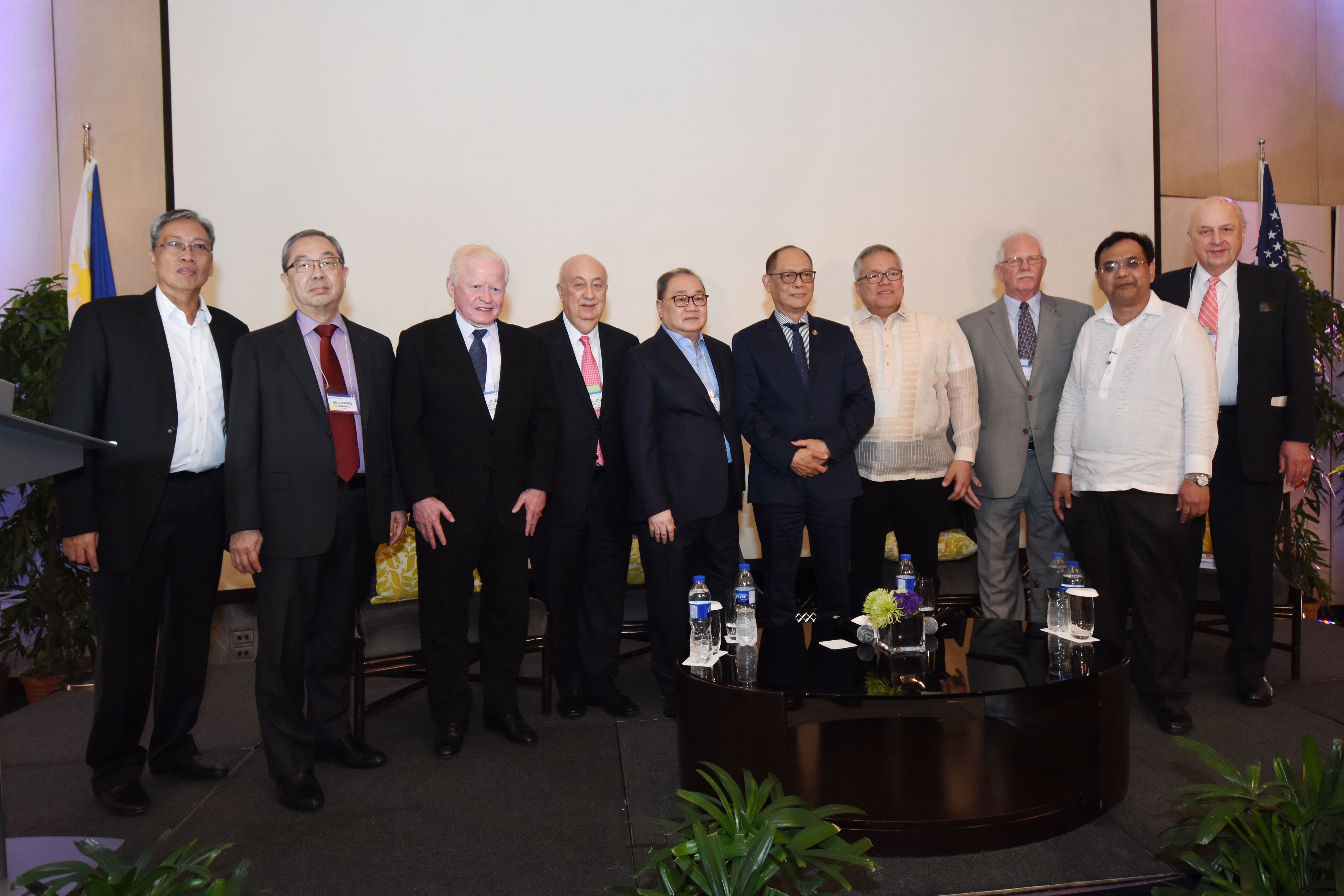 The Business Forum, organized with the Philippines-United States Business Council, Makati Business Club and American Chamber of Commerce of the Philipines, served as a platform for presentations by attorneys Leo Canseco (USPS Director) and SGV’s Jose Luis Ferrer on tax reform legislation in both countries, and what that means for business and investment opportunities. 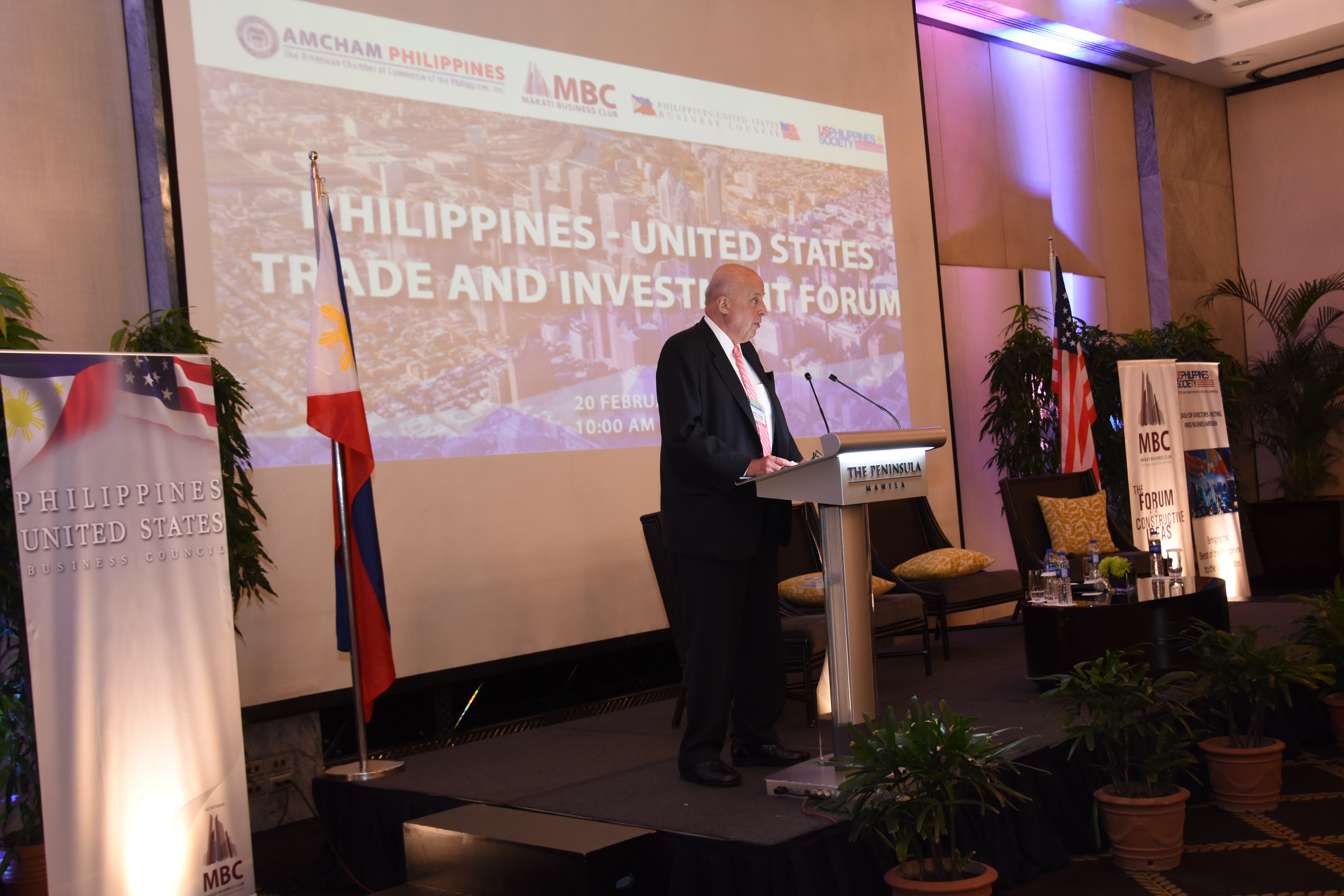 Amb Negroponte presented a “View from Washington” that offered an analysis of the Trump administration’s economic, foreign and security policies and priorities, the impact on growth, investment and trade, steps toward reaching agreement on a possible FTA, and areas for bilateral cooperation on transnational issues. 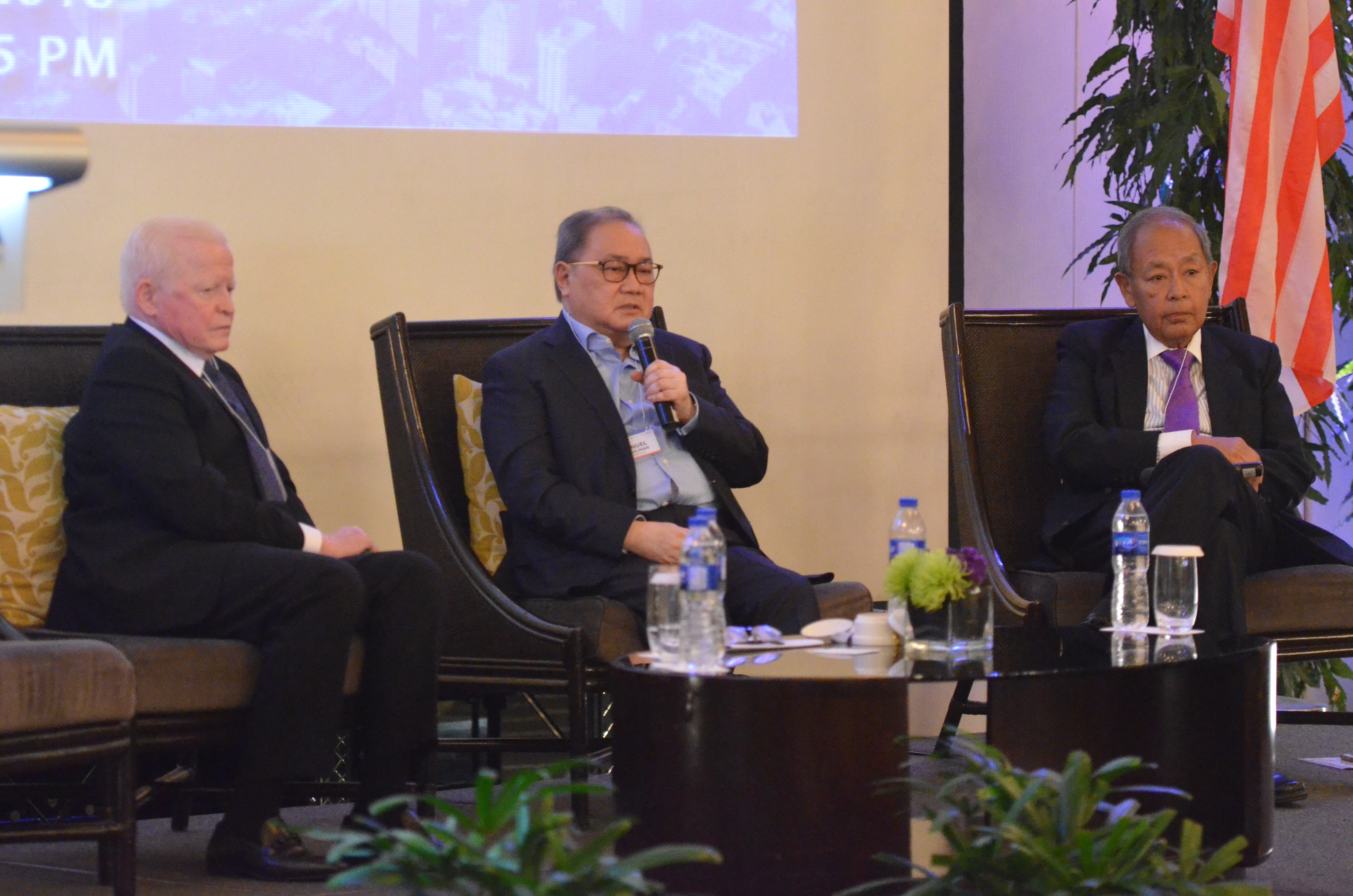 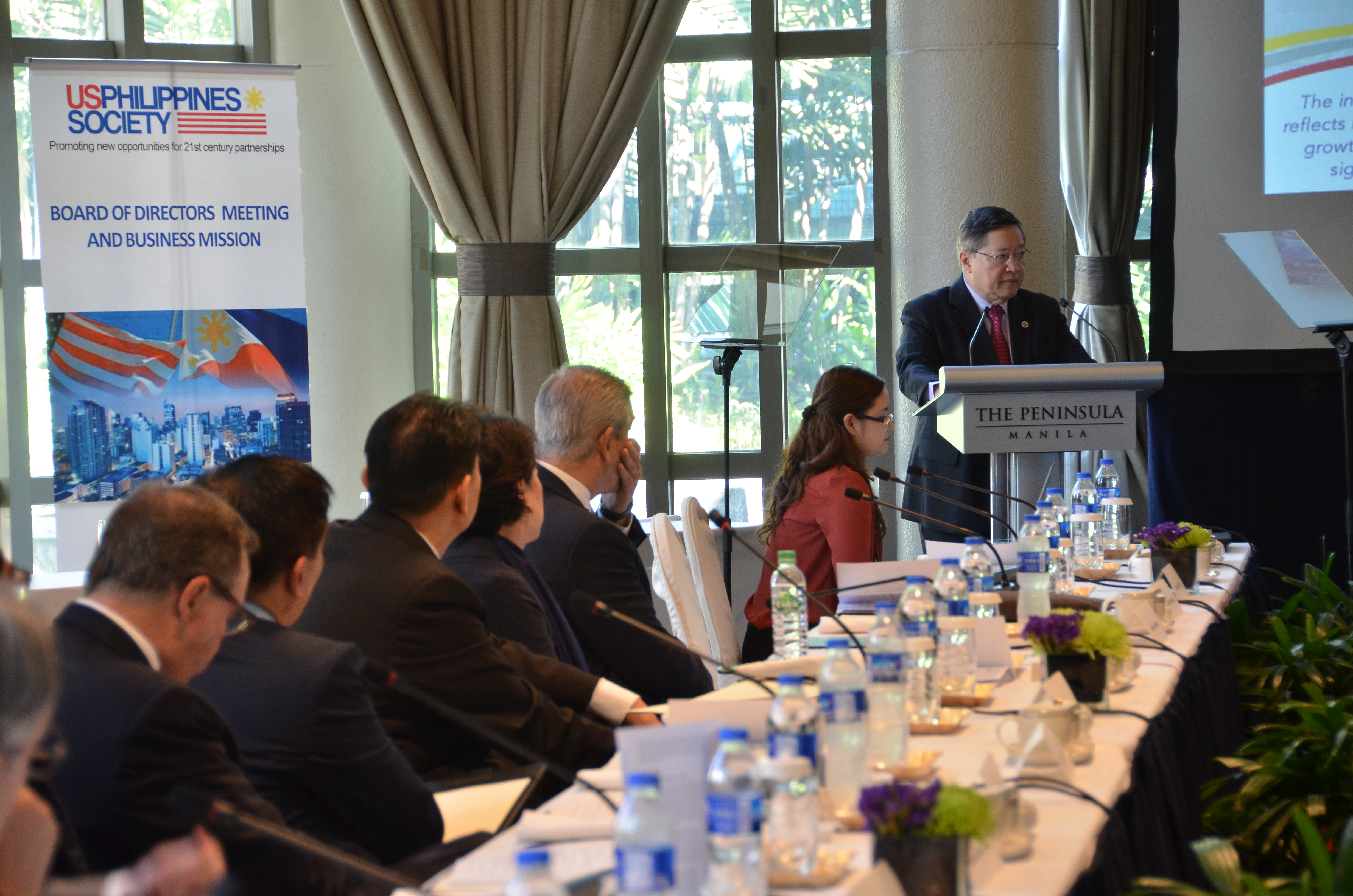 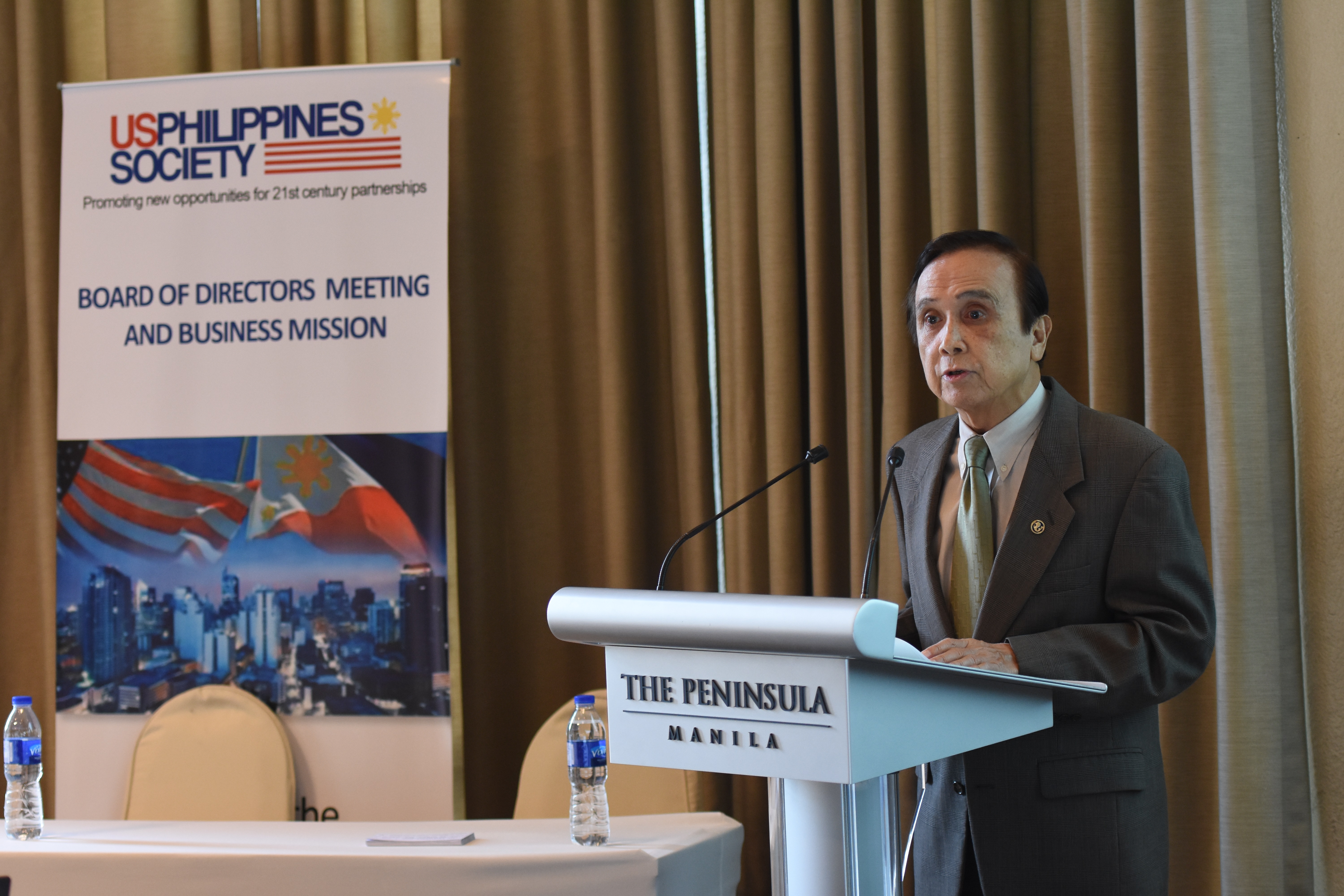 Secretary Dominguez cited opportunities for the U.S. in the next level of services, marketing, robotics and Big Data. Trade and investment statistics showed that the U.S. lags behind many of the Philippines’ Asian partners, including within ASEAN. 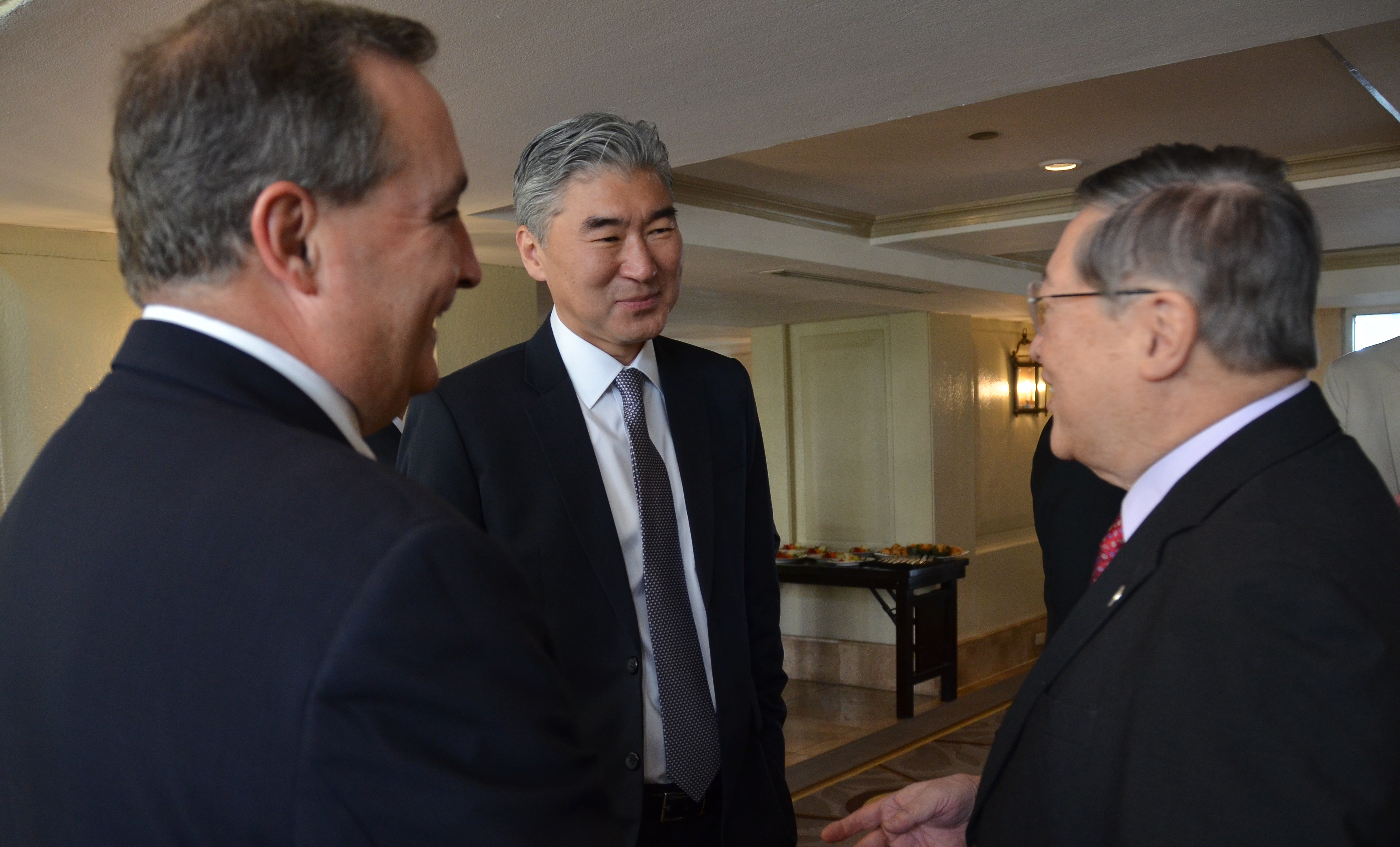 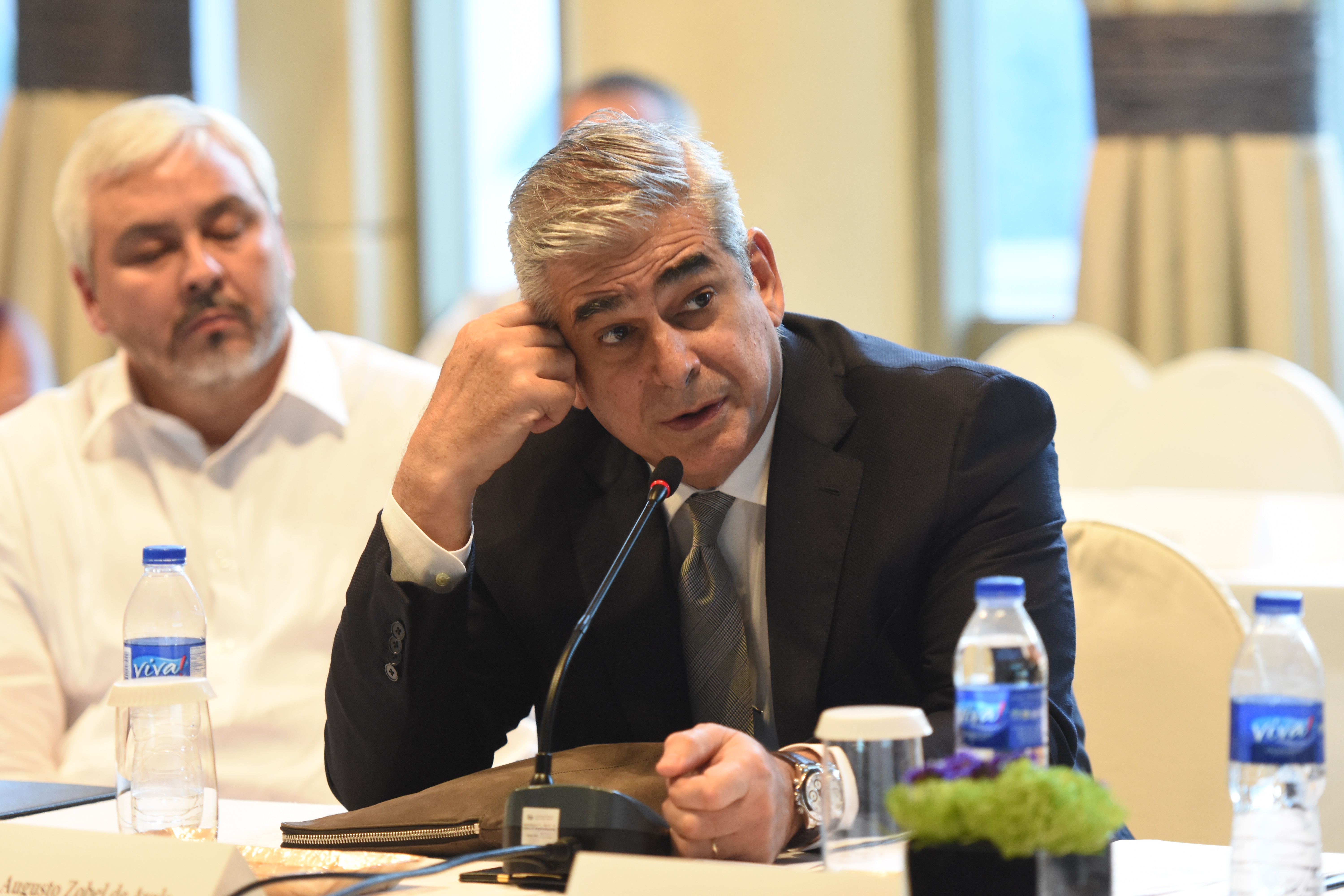 Community and Sectoral OutreachCultural and Educational