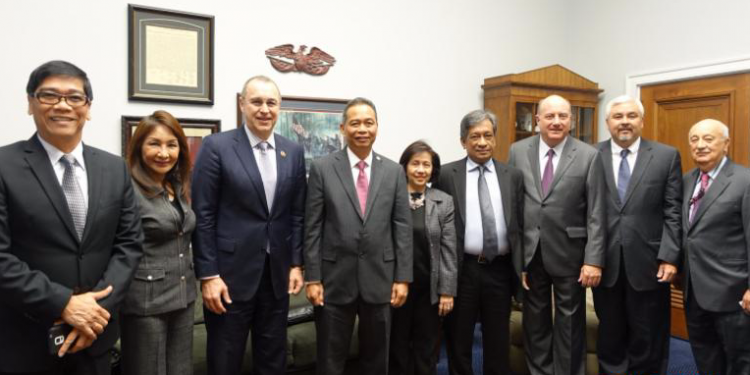 The US-Philippines Society sponsored a maritime affairs delegation visit to Washington of four members of the Philippines House of Representatives, plus Philippine Transmarine Carriers CEO Gerardo Borromeo to exchange views with US Congressional counterparts and meet with executive agencies and non-government organizations involved in international shipping, April 27-30.

Members of the delegation also participated in a well-attended public forum entitled Philippines Role in Global Maritime Affairs co-sponsored with CSIS that was keynoted by Society Co-Chair John Negroponte. 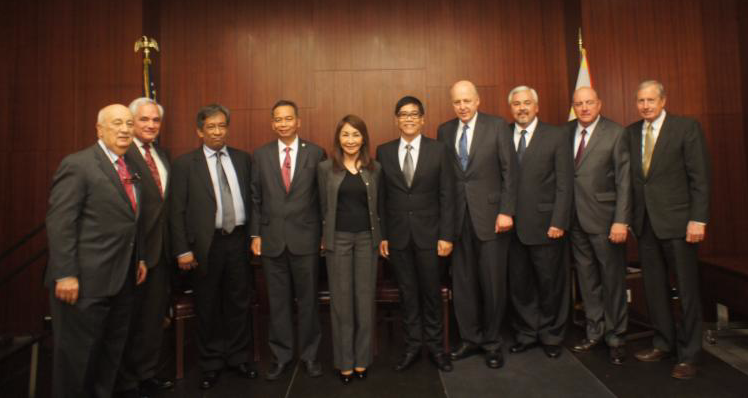 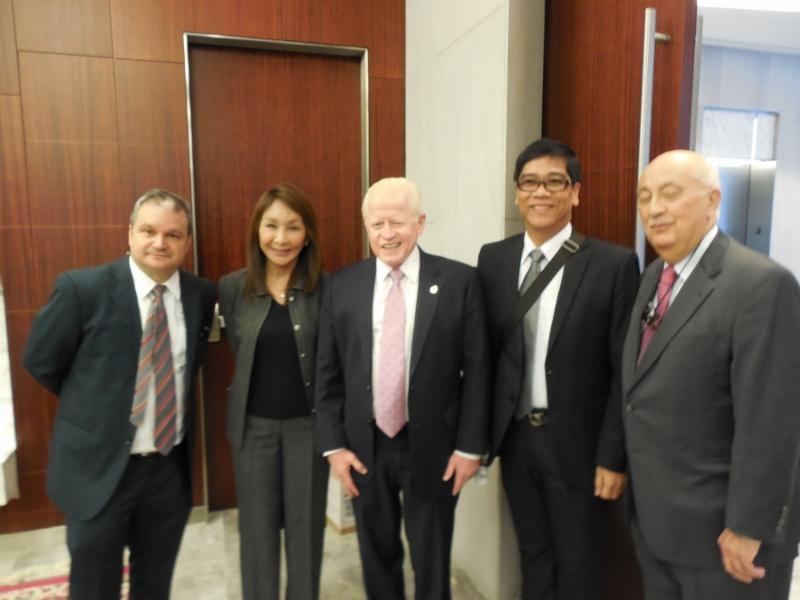 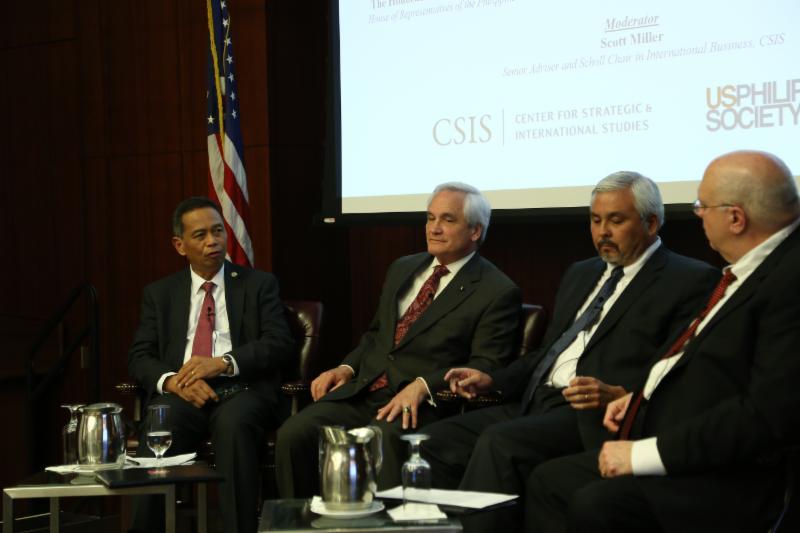 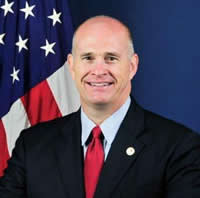 Setting Standards for Safety & Excellence: Visit to the American Bureau of Shipping in Alexandria, Virginia

Since its founding in 1862, the American Bureau of Shipping (ABS), a New York not-for-profit corporation, has been committed to setting standards for safety and excellence as one of the world’s leading ship classification societies. The Philippine delegation discussed standards and classification with Adm. Craig Bone.

Getting to Peace in Mindanao