Getting to Peace in Mindanao 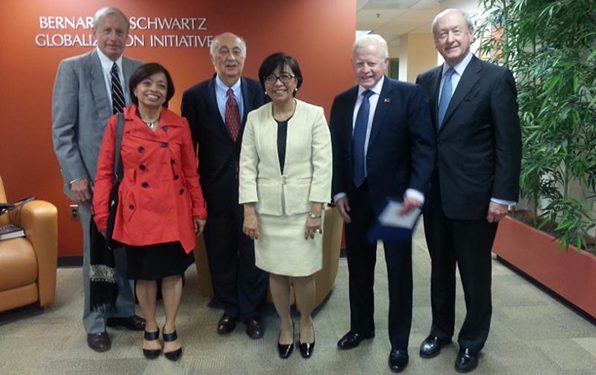 WASHINGTON, D.C. – On April 22, the SAIS Philippines Roundtable, a partnership of US-Philippines Society and the Johns Hopkins School of Advanced International Studies (SAIS), featured Prof. Miriam Coronel-Ferrer, Chair of the Philippine Government’s Negotiating Panel for the Comprehensive Agreement on the Bangsamoro at a roundtable on “Getting to Peace in Mindanao.” 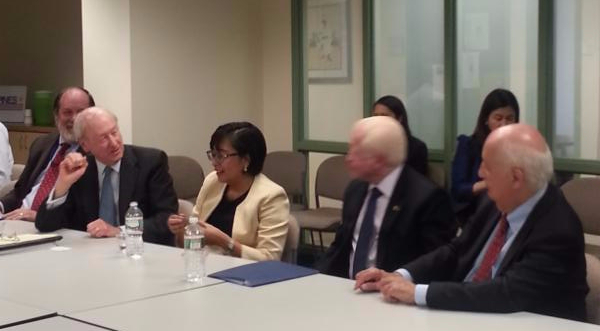 For spearheading peace talks with the Moro Islamic Liberation Front, Professor Ferrer received the 2015 Hillary Rodham Clinton Award for Advancing Women in Peace and Security. The award was presented by the Georgetown Institute for Women, Peace and Security to recognize the role of women in promoting peace through global, political and cultural borders.

New Approaches for Building Resiliency in the Philippines after Haiyan

Innovations in the Fight Against Corruption