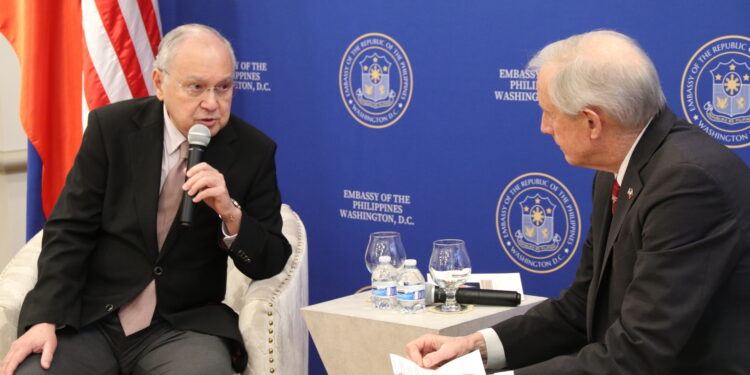 Since his June 30 inauguration, Philippine President Ferdinand R. Marcos, Jr. participated in high level bilateral and regional meetings including an address at the United Nations General Assembly and a September 22 meeting with President Biden at UNGA in New York. VP Kamala Harris’ visit to the Philippines followed, November 20-22, to reaffirm America’s commitment to the alliance and strengthening the overall relationship. Looking ahead in early 2023, the 10th Bilateral Strategic Dialogue and 2+2 ministerial meetings will build on the 2022 milestones and momentum for broad-based collaboration.

At a December 9 forum sponsored by the Society, Ambassador Jose Manuel Romualdez shared his year-end perspective on the PH-U.S. relationship, and how both nations continue to enhance the relationship in light of the evolving nature of regional security threats. He outlined new areas of cooperation including the establishment of an energy security dialogue and food security program, launch of talks on the 123 Agreements to facilitate civil nuclear energy cooperation, USTDA environmentally sustainable critical minerals processing, construction of geothermal project and elevating PH-US health partnership. He confirmed that the Philippines will participate in all four pillars of the US-led Indo-Pacific Economic Framework.

In his closing remarks, US-PH Society President Ambassador John F. Maisto cited the US-Philippines Society luncheon meeting with President Marcos Jr who invited “our friends and allies in the United States to be a balancing and stabilizing force for rapid growth that we are hoping to see in the Philippines.” Amb Maisto further described the role of the Society through transition periods, noting the unique and dynamic US-PH relations underscored by shared history, educational and familial ties, frank and open discussions between the two peoples.

PH Defense Under Secretary Jose Faustino met with US Defense Secretary Lloyd Austin at the end of Pacific Command meetings in Hawaii to discuss the path forward, as well as the practical and tangible ways by which the defense cooperation partnership can be strengthened and improved across multiple lines of efforts. Under EDCA, additional training and critical prepositioning for disaster response sites were identified.

Photo Gallery: Dec 9 Forum co-organized by the Philippine Embassy and the US-Philippines Society 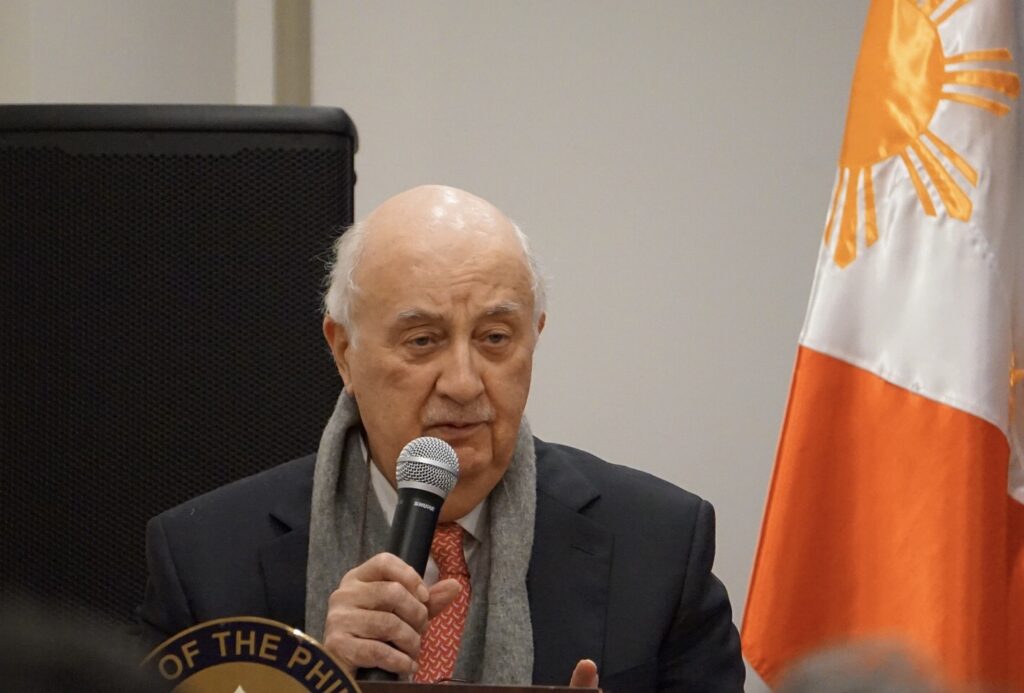 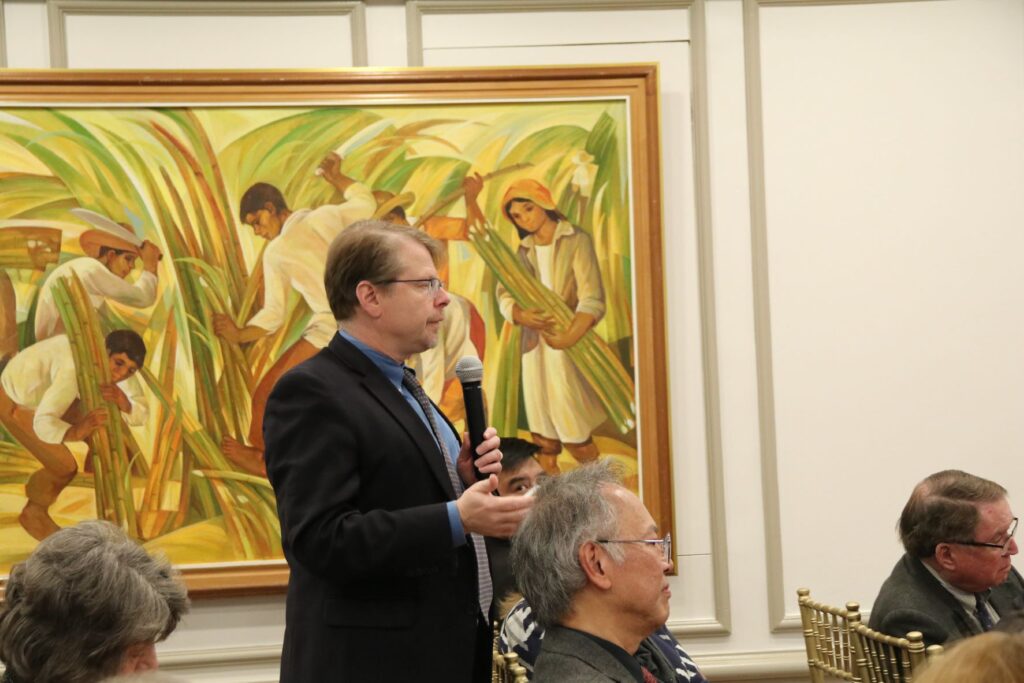 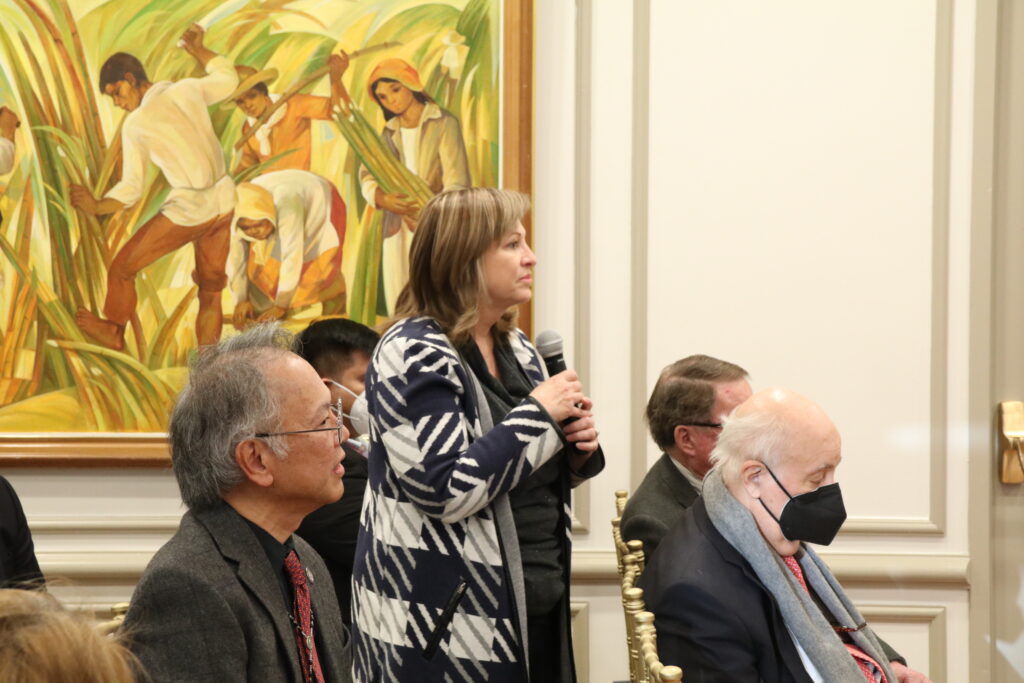