Washington, DC – At a November 9 presentation at Georgetown University, author Kate Baker previewed her forthcoming book, “Bounden Duty: Wars, Schools, and Empire in the Philippines,” centered on colonial-era efforts to establish a public school system in the Philippines. In her presentation, Baker detailed the work of turn-of-the-century American schoolteachers, collectively known as the Thomasites – named for the ship on which some of them arrived, the USAT Thomas in 1901. 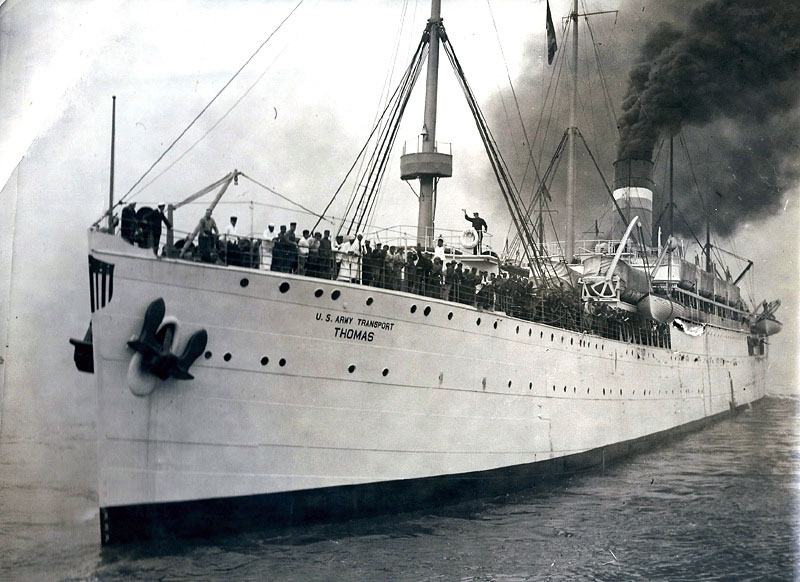 The author placed the Thomasite educational outreach mission to the Philippines in the context of those times, as America, fresh off its victory in the Spanish American War, debated the expansion of its “Manifest Destiny” beyond continental frontiers and across the Pacific. Baker noted the moral and political tug of war in Washington between those, including President Theodore Roosevelt and naval power theorist Alfred Thayer Mahan, favoring a muscular “Large Policy” of global engagement and the substantial anti-Imperialist domestic bloc throughout America. 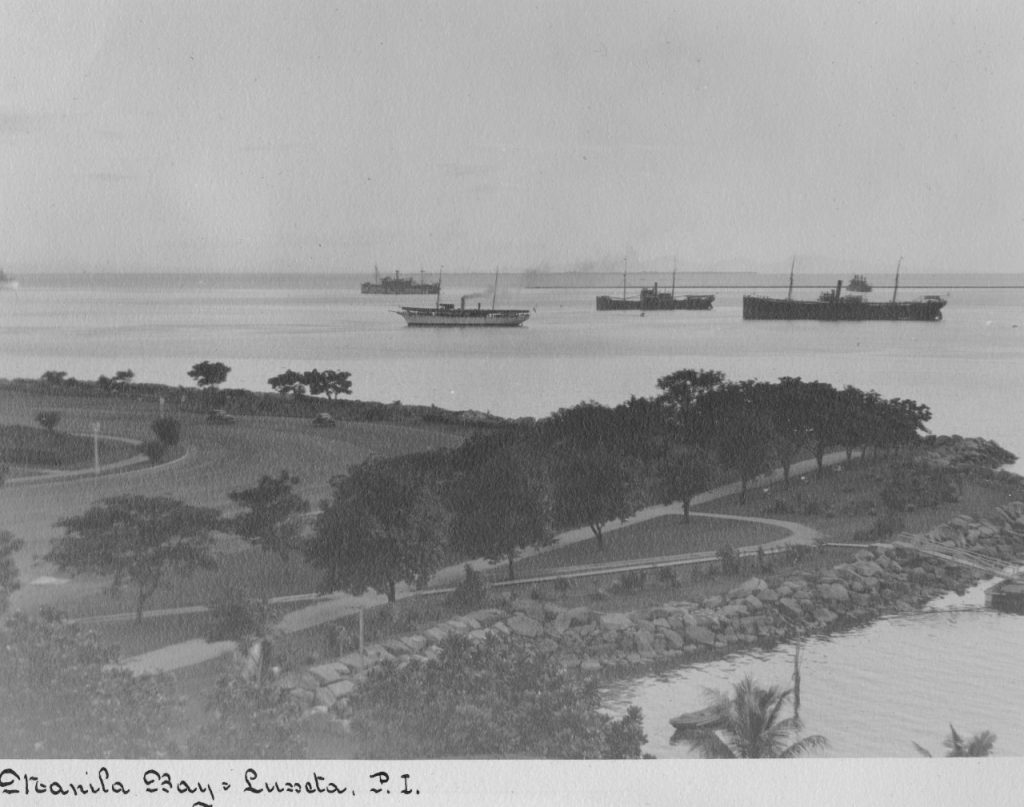 As a compromise consensus emerged on occupation of the Philippines and the Philippine-American War shifted toward “pacification,” American soldiers made tentative efforts to build schools and organize English-language instruction throughout the archipelago. Military Governor-General Arthur MacArthur directed a change in emphasis from armed coercion and toward improvements in education and health. He recognized that for U.S. forces, the formation of schools “was one of their first expressed desires.”

These initial steps led the U.S. Government to call for volunteer teachers to go to the Philippines to set up a more comprehensive civilian-led system of education. Baker provides her readers with a window showing the human face of the Thomasites by profiling the story of one teacher, Price Cooper. The author’s research uncovered a trove of letters written by Cooper from his teaching days in the Philippines to his family in West Virginia. Cooper, like many other Thomasites, fell into ill health and suffered from a long and ultimately fatal case of smallpox. 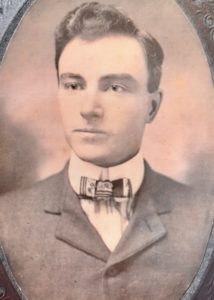 Cooper’s letters detail hardships those early teachers encountered in an unfamiliar world, including disease and distance from home. But, they also reveal the drive and determination, a “Bounden Duty,” to serve the cause of education and a vision of 20th century progress.

Kate Baker’s presentation concluded with a look at the Thomasite legacy that included promotion of a system of English language education throughout a country of more than 7,100 islands marked by linguistic differences and no unifying language. Two-way educational exchange programs, including Fulbright and American Field Service scholarships, built on the Thomasite legacy as important people-to-people linkages through the 20th century, and remain vital today.

On the American side, Baker revealed that as President Kennedy launched the Peace Corps in the early 1960’s, Sargent Shriver, who was the driving force behind the Peace Corps’s creation, drew directly on the experiences of former Thomasites, who were in many ways America’s first Peace Corps Volunteers.

The Program at Georgetown, organized by the US-Philippines Society, also included a short presentation by Philippine Embassy Labor Attache’ Angela Trinidad, who described the role of Filipino teachers currently working in the United States in districts experiencing teacher shortages.

Coleen Santa Ana gave a presentation on the role and recruitment of Filipino nurses who have provided such crucial support, especially during Covid, to the American healthcare system of today.

Looking back more than 120 years, US-Philippines educational exchange has truly come “full circle,” with benefits to individuals, both countries and peoples, from those early beginnings when intrepid volunteers boarded the USAT Thomas in San Francisco for a historic voyage across the Pacific. 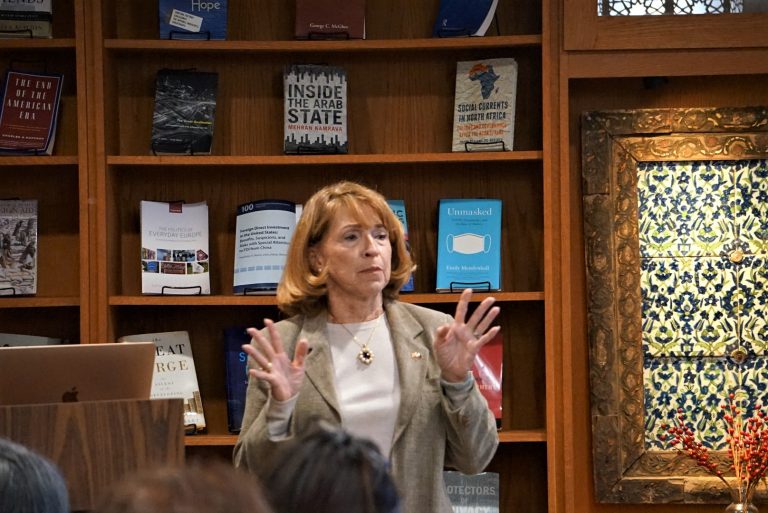 Author Kate Baker grew up in West Virginia and lived in Asia for nearly 20 years, making her home in Manila for three of those years. In addition to her writing, she has spent the last two decades involved in cultural studies and NGO work.

The event was co-sponsored by US-Philippines Society and Georgetown University’s Asian Studies Program, Global Human Development Program and the Institute for the Study of International Migration, a part of the Walsh School of Foreign Service. 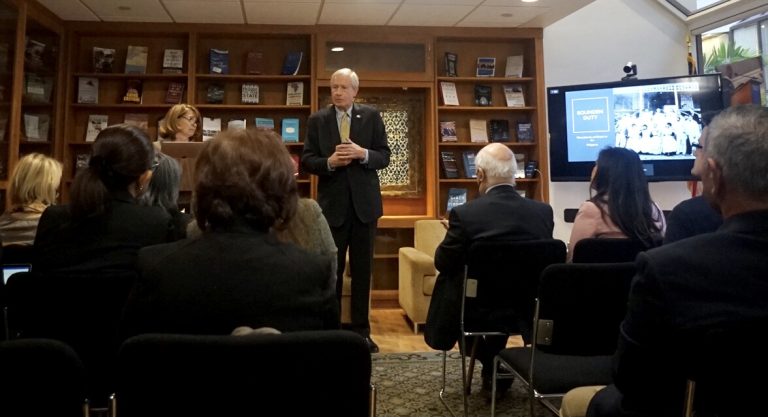 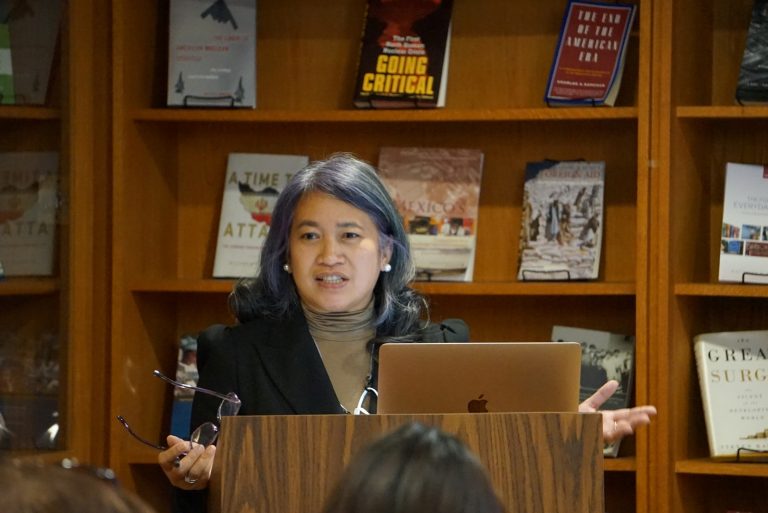 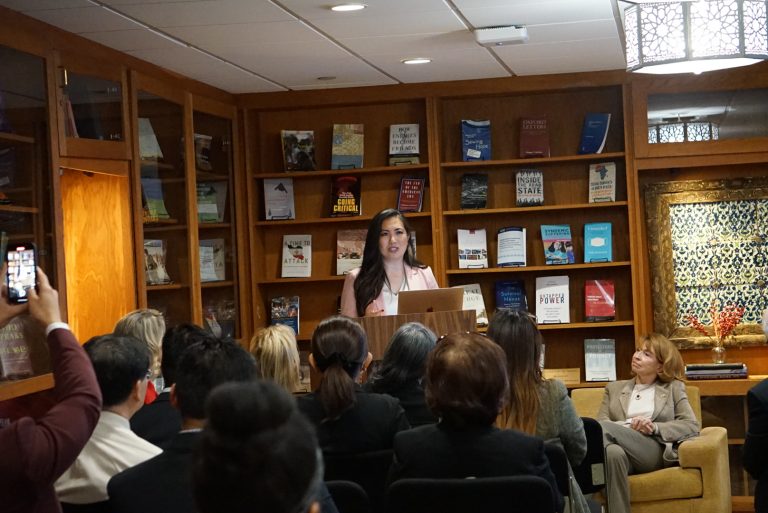 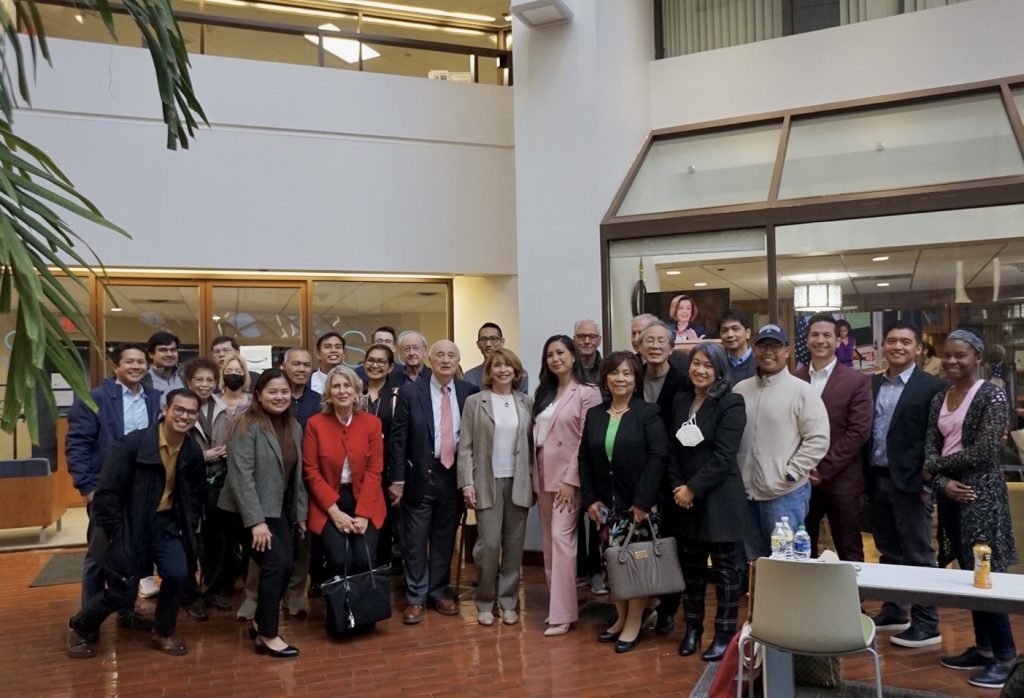 This is the most recent story.