A high-level Philippine delegation led by Foreign Secretary Teodoro Locsin and Finance Secretary Carlos Dominguez was in Washington DC to attend the World Bank spring meetings and in-person follow up with U.S. government officials after the November Bilateral Strategic Dialogue. See photos below.

The US-Philippines Society welcomed the opportunity for in-person engagement with visiting high-level Philippine officials and recognizes the effective work of the Philippine Embassy led by Ambassador Romualdez, in coordinating a series of productive meetings, April 18-21, 2022 in Washington DC.

“Great to see the completion of the acquisition of Hanjin shipyard in Subic Bay by a U.S.-based firm. An important example of U.S.-Philippine public-private partnership.” – Assistant Secretary of Defense Ely Ratner 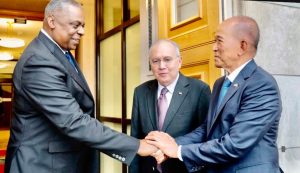 Defense Secretaries Defense Lloyd J. Austin III and Delfin Lorenzana at the Pentagon reiterated their commitment to supporting the security, stability, and prosperity of the Indo-Pacific, and to ensuring the alliance remains capable and is based on shared interests and values. 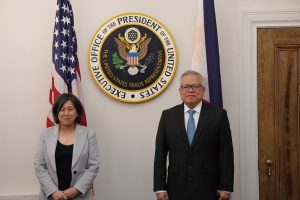 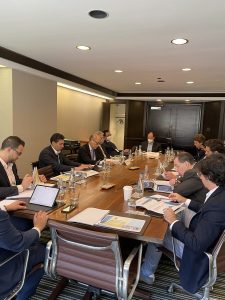 BSP Governor Benjamin Diokno and JP Morgan executives discussed the Philippines as a prime investment destination having rebounded last year at 5.7 percent growth, with strong growth prospects this year and beyond 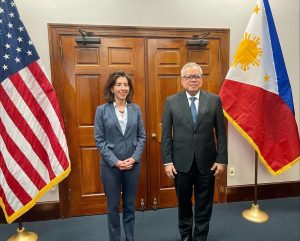 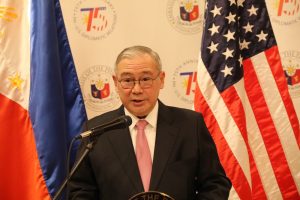 Foreign Affairs Secretary Teodoro Locsin said, “After almost 3 years of tireless work, PH & US reached a new milestone with the conclusion of the strategically important Subic Bay Shipyard deal. As the biggest public-private partnership in the 75-year history of PH-US ties, it is expected to create thousands of jobs and solidifies US commitment to the region.” 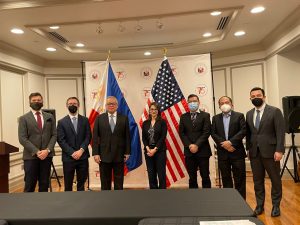