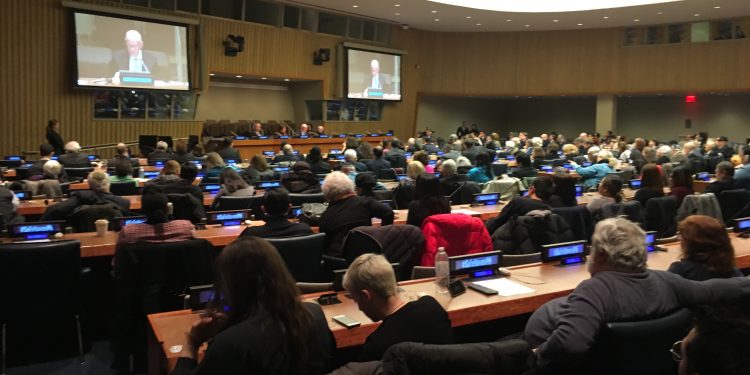 United Nations, NY – A January 27 forum at United Nations Headquarters in New York City, “Safe Haven: Jewish Refugees in the Philippines,” described President Manuel L. Quezon’s determined leadership in providing asylum for Jewish refugees fleeing Nazi persecution on the eve of World War II. The event, in observance of International Holocaust Remembrance Day, was co-sponsored by the Philippine Mission to the U.N. and B’nai B’rith International, in partnership with the US-Philippines Society.

Philippine Foreign Secretary Teodoro L. Locsin, Jr. delivered the keynote address saying, “Today’s event commemorates that simple decision to do the decent thing: opening doors to the Jews who fled Europe on the eve of the Holocaust…this rescue speaks to a Philippine tradition of never turning away a stranger…This proclivity for decency continues, anchored on the conviction that what we would not have done to us we shall not stand by when done to others.” He added that, “True humanity doesn’t just speak truth to power from places of privilege; it acts to save humanity from power’s worst excesses.”

Ambassador Kira Azucena welcomed the audience, noting that the program, “seeks to remember how the Philippines, under the leadership of then President Manuel L. Quezon, and with the help of the US High Commissioner to the Philippines Paul McNutt and the Jewish community in Manila, opened the country’s doors to around 1,300 European Jews who were fleeing the Holocaust.”

Introducing the panel discussion, documentary filmmaker and producer Noel “Sonny” Izon said, “Events such as this are needed now more than ever. As the world once again grapples with issues of immigration, refugees, and asylum, it is instructive to see one small Asian nation’s courageous and compassionate response to the challenge. While all other nations were still debating on what to do with refugees, the Philippines already had an active rescue program publicizing the country’s open door policy in Jewish newspapers around Europe. It offered the whole country as a sanctuary. There was no other program like it in the world.”

Daniel Mariaschin, CEO of B’nai B’rith International who served as panel moderator, pointed out that, “As more time following the Holocaust passes – and anti-Semitism continues to persist and intensify – it is vital that we recommit ourselves to remembering the horrors of the past but also the example of those who acted nobly in dark times. Our event provides an opportunity for this remembrance.”

Dr. Bonnie Harris of the Department of History of San Diego State University said, “The documentary film, “An Open Door, Holocaust Haven in the Philippines,” chronicles how persecuted Jewish refugees, escaping Nazi occupied Europe, found not only a safe sanctuary in the Philippines, but also a new and welcoming homeland.”

Ralph Preiss presented a moving personal narrative of his journey to safety in 1938 as a nine year-old who escaped from Germany with his parents. He expressed deep gratitude for the welcome they received in the Philippines and credited “the Open Door policy of Commonwealth President Manuel Quezon despite official U.S. State Department and local political objections.”

Hank Hendrickson, Executive Director of the US-Philippines Society said, “The Society was honored to assist in presenting the story of President Quezon’s remarkable initiative, including with prominent members of the pre-war Filipino and American community in Manila, to provide an opportunity, denied by others, for Jewish refugees to escape the horrors of the holocaust. His actions reflect a longstanding commitment by the Philippines in support of tolerance and inclusion.”

The event drew an audience of more than 250, including diplomats, scholars, prominent New Yorkers, members of the Fil-Am community and the general public. 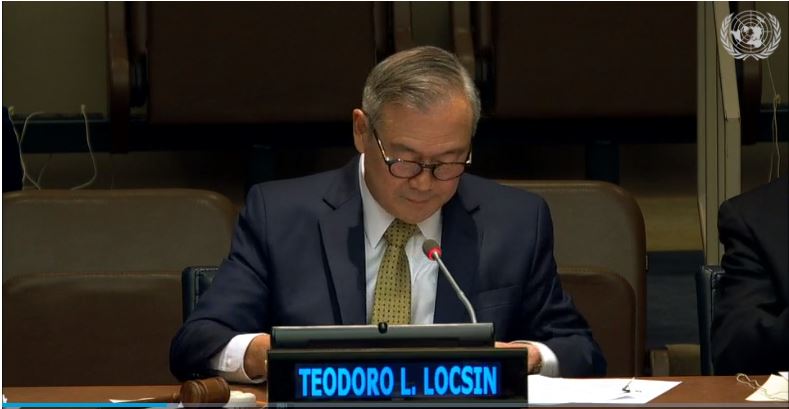 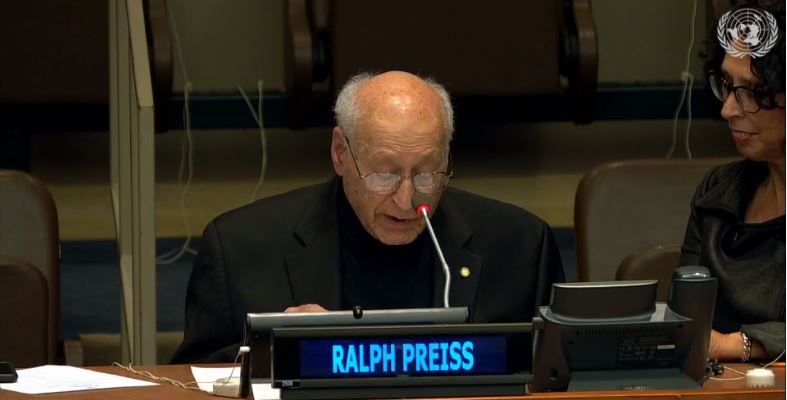 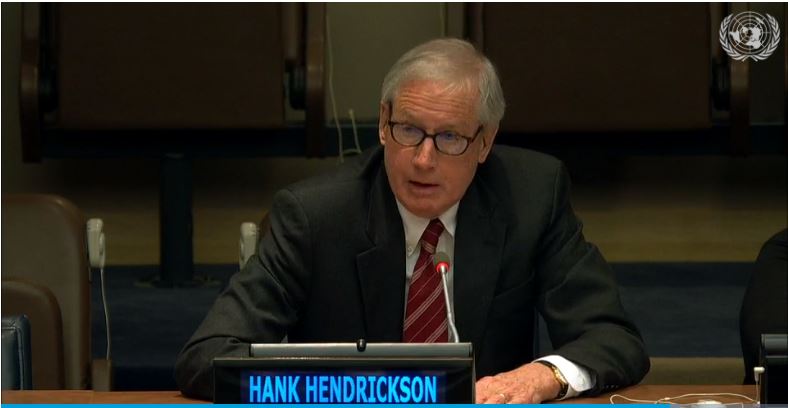 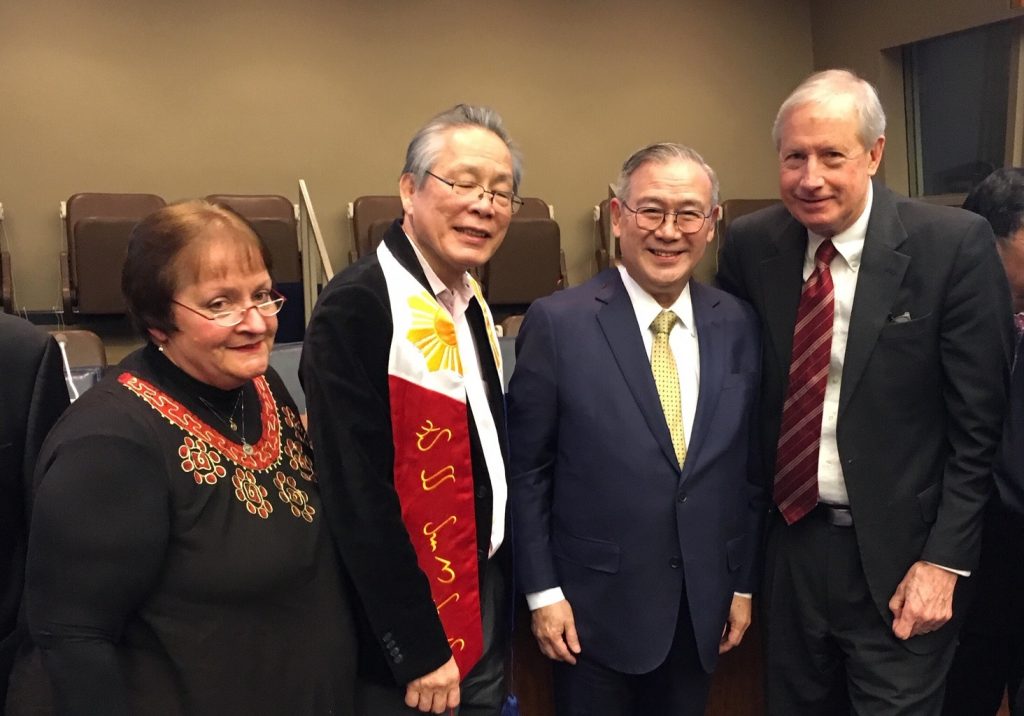