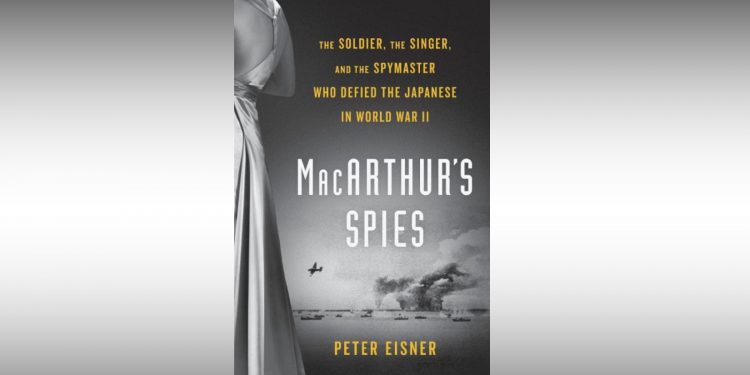 What makes a great WWII Spy?  In his newly published book “MacArthur’s Spies,” Peter Eisner describes three Americans who risked their lives to aid Allied Forces during World War II in Japanese-occupied Philippines. General Douglas MacArthur, Commander of the U.S. Army Forces in the Far East, understood the geopolitical significance of the Philippines and America’s role in the preservation of peace in the Pacific. Eisner, a foreign correspondent & researcher, based his book on true stories of successful underground counter-intelligence maneuvers.

For early registration, please click on the button below.

Light refreshments will be served. 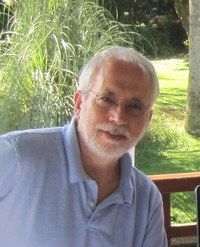 PETER EISNER
Mr. Eisner is a veteran foreign correspondent and political editor who has worked at the Washington Post, Newsday, and the Associated Press. He is also the former managing director of the Center for Public Integrity. He is the author of five previous books, including The Pope’s Last Crusade, The Italian Letter, and The Freedom Line, which won the Christopher Award.
“Peter Eisner opens our eyes to the amazing story of Claire Phillips. Inside her shadowy Manila nightclub, Claire masterminded a spy ring that outfoxed Japanese invaders and helped America win World War II when all seemed lost.”
– Thomas Maier, author
MacArthur’s Spies is available for purchase at the G.U. bookstore starting Friday and at the September 29 event for signing by the author.
Thank you for your attention and response. We look forward to seeing you on September 29.
FacebookTwitterLinkedinMix
Previous post