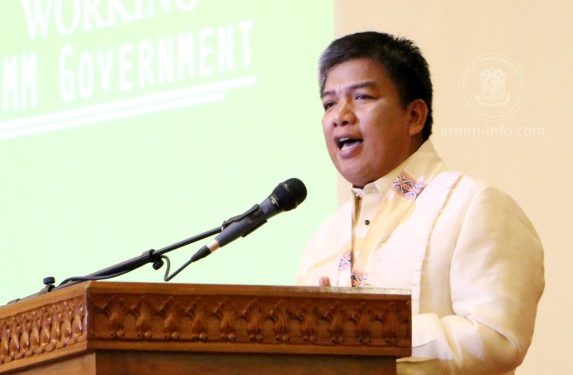 The US-Philippines Society, Philippine Embassy, and SAIS Southeast Asia Studies, invite you to a luncheon forum with Governor Mujiv S. Hataman of the Autonomous Region in Muslim Mindanao (ARMM). The presentation will focus on the government’s initiatives on peace, security, and economic development in the region and the prospects for the shape of a new Bangsamoro autonomy.

Embassy of the Philippines 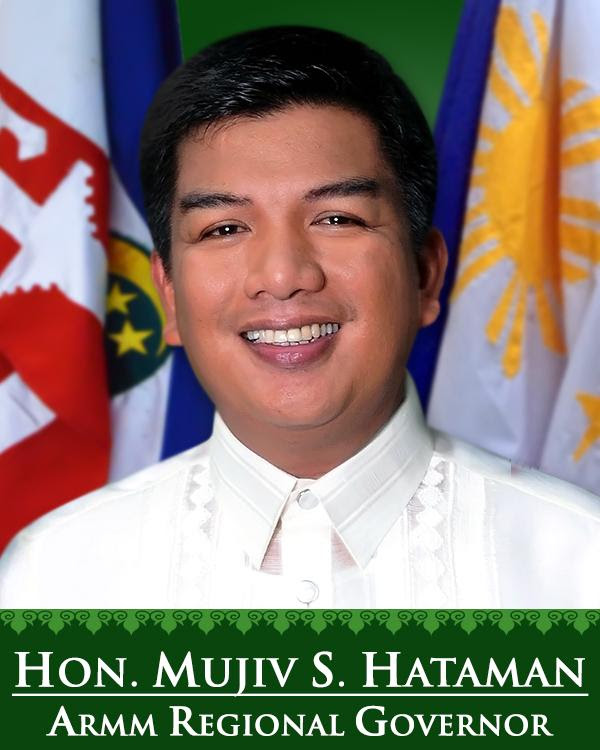 Governor Mujiv S. Hataman was appointed OIC-Governor of ARMM on December 2011 by President Benigno Aquino. He was elected in 2013 and reelected in May 2016. ARMM covers Maguindanao, Lanao del Sur, Basilan, Sulu and Tawi-Tawi. Governor Hataman is a respected advocate for good governance, peace and security, and regional socio economic development.

President Duterte established a transition commission for Bangsamoro self-government to replace the ARMM. Governor Hataman is a strong supporter of the Bangsamoro peace process.The Governor was an Eisenhower Fellow in 2013. He received the Excellence in Public Service Award in 2014 from the Bulong Pulungan, an organization of journalists in the Philippines, and the Outstanding Governorship Award in 2015 and 2016 by Superbrands Marketing International.