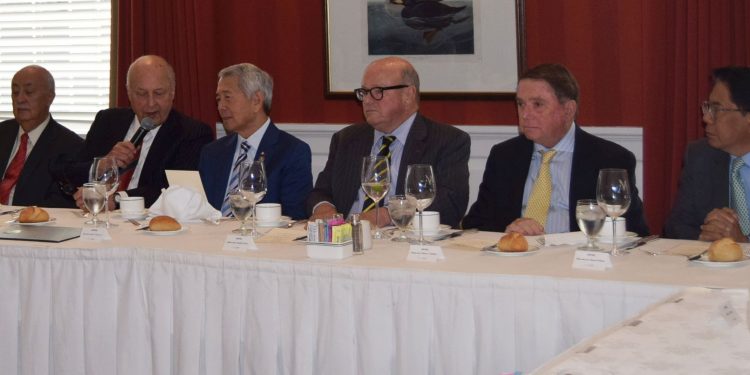 The Secretary was in Washington DC for talks with U.S. government officials, an international oceans conference, and meetings with the Filipino American community. He also took part in the Center for Strategic and International Studies (CSIS) Philippines Forum on September 15.

During the visit, Secretary Yasay conveyed his gratitude for the U.S. support in the South China Sea Arbitration. In describing the Duterte administration’s foreign policy direction, the Secretary cited the 1987 Philippine Constitution requiring the Philippines to “pursue an independent foreign policy.” 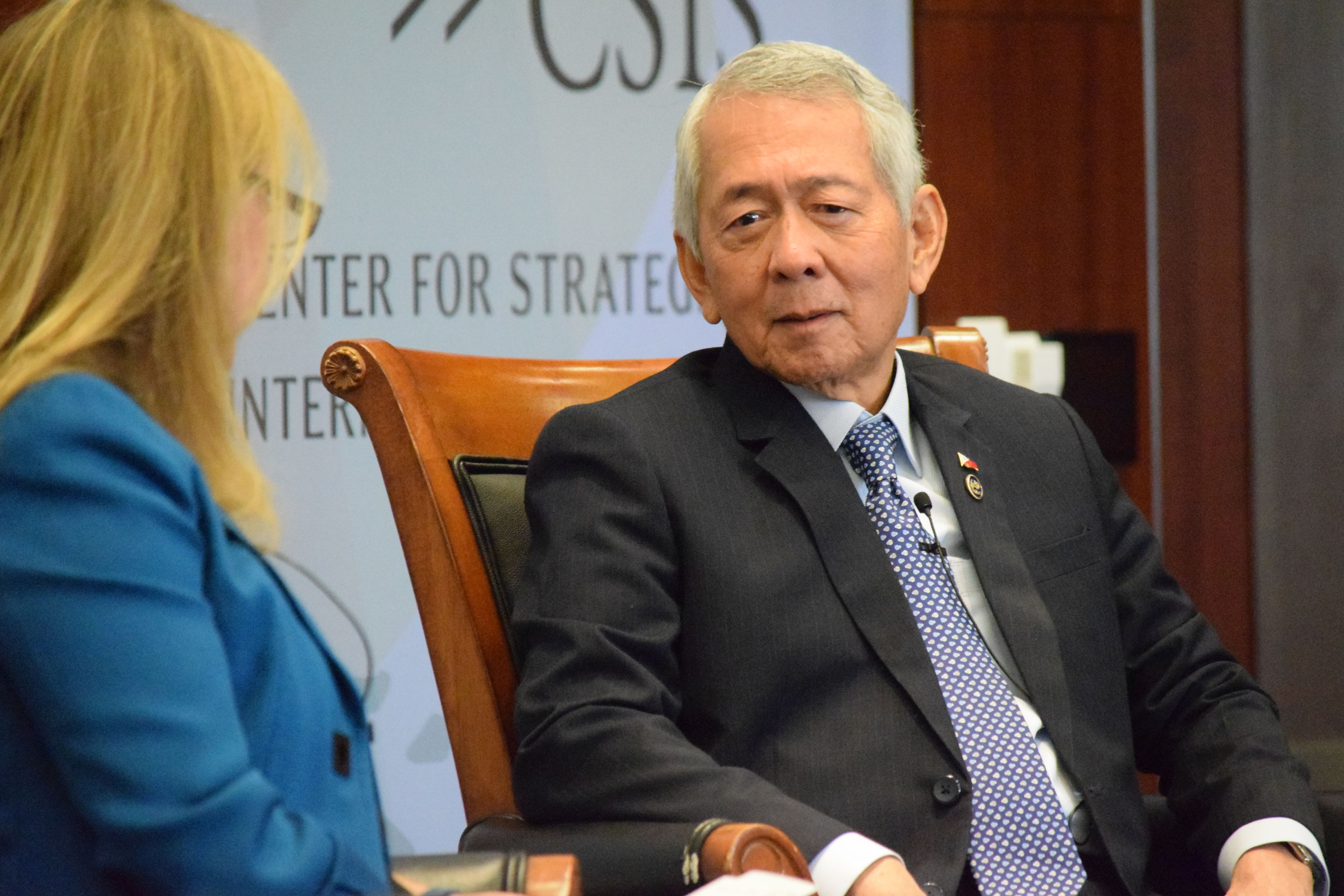 Secretary Yasay at the CSIS Forum in Washington, D.C. 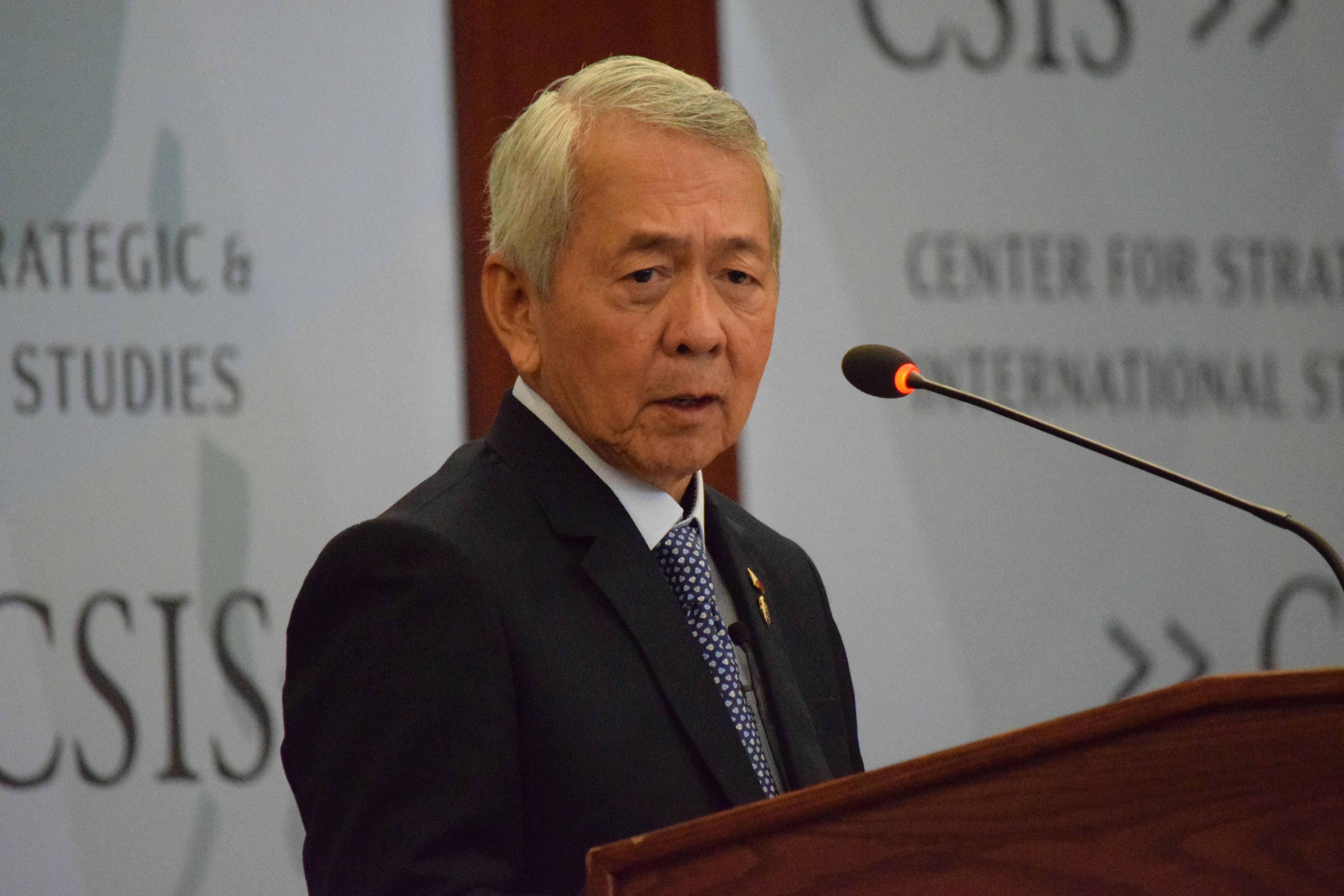 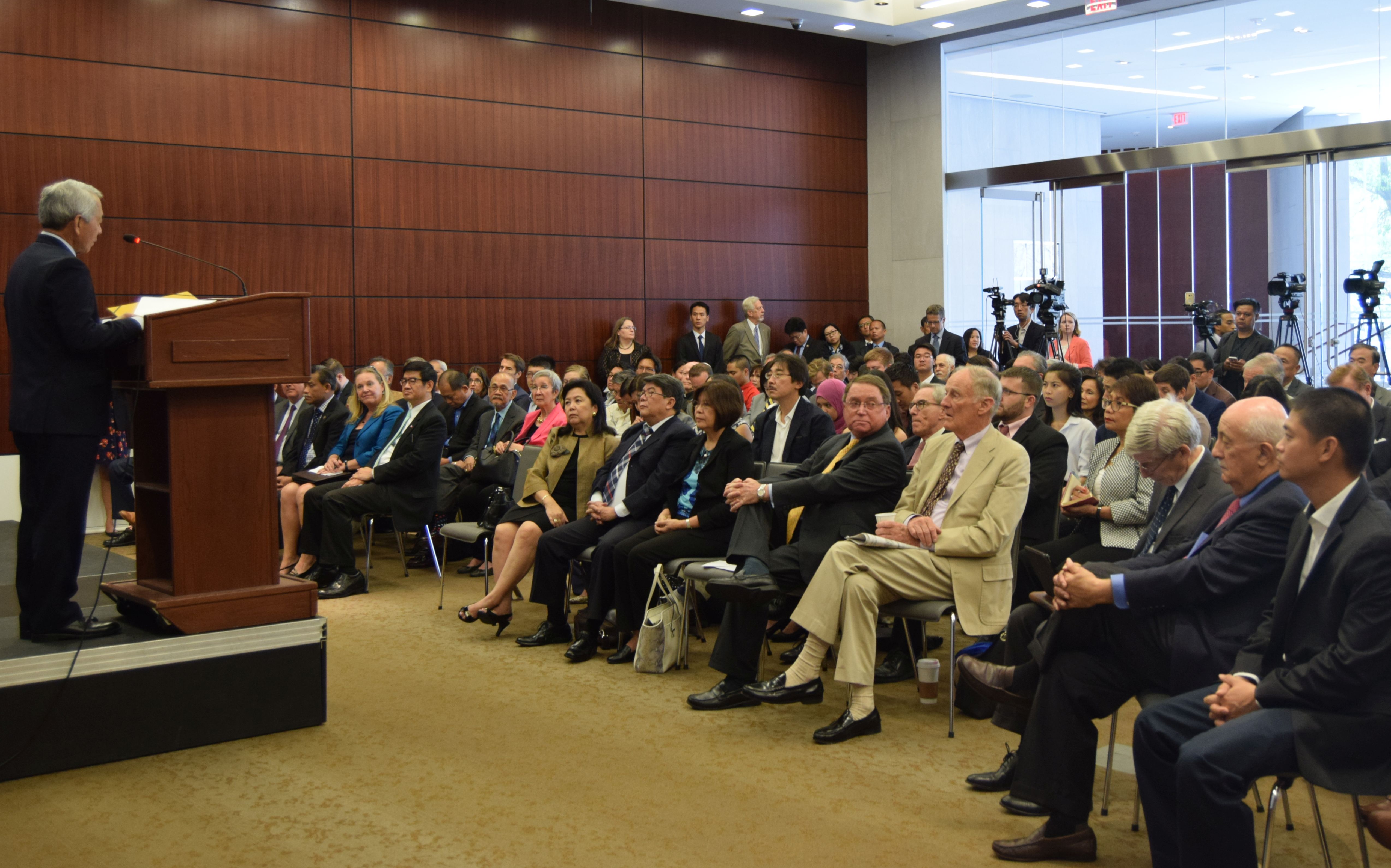