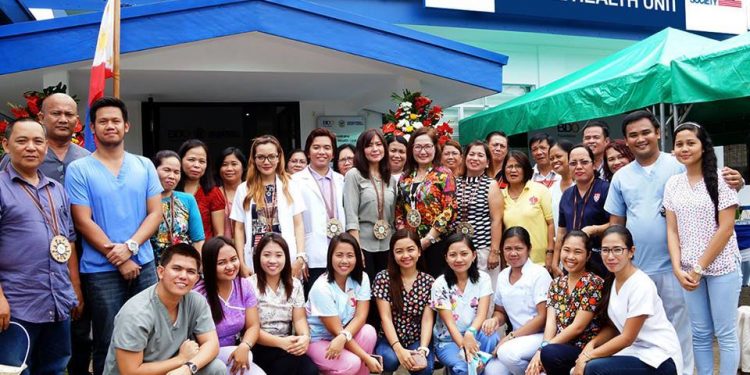 BDO Foundation and US-Philippines Society have jointly rehabilitated Pastrana Rural Health Unit as part of efforts to help improve the delivery of healthcare services to calamity-stricken households in Leyte.
FacebookTwitterLinkedinMix

The project was in keeping with its rehabilitation and reconstruction intervention in provinces devastated by Typhoon Yolanda, The renovated health center was officially inaugurated and turned over to local officials in an event led by BDO Foundation program director Rose Espinosa, BDO Tacloban-Zamora branch head Jean Culas and Pastrana vice mayor Edgar Empillo Sr. The rehabilitation of Pastrana Rural Health Unit is in line with the foundation’s disaster response initiatives for Yolanda-hit communities in the interior towns of Leyte.

The health center was damaged by the supertyphoon in 2013. The project is also part of the disaster resiliency program of US-Philippines Society, a Washington-based private sector initiative that aims to expand the interaction and understanding between the United States and the Philippines.

“The US-Philippines Society values its partnership with BDO Foundation in support of typhoon recovery projects.

The Society received donations from Americans of all walks of life after typhoon Yolanda.

We are delighted that BDO Foundation has applied these funds to assist in the critical health and education sectors,” Hank Hendrickson, Society executive director, said.

The joint initiative helps improve the delivery of healthcare services to more than 3,500 households from a total of 29 barangays or a total population of 17,911.

The rehabilitation of Pastrana Rural Health Unit is the second project undertaken by BDO Foundation and US-Philippines Society.

The first was a two-storey school building in Pandan Central School in Antique completed in 2015. Covered in the rehabilitation are the health center’s facilities for children and the elderly, consultation rooms, minor surgery and treatment rooms, pharmacy, dental clinic, labor room, breastfeeding area and birthing clinic, among others. The improvement of birthing facilities supports the United Nations Millennium Development Goal for maternal healthcare. 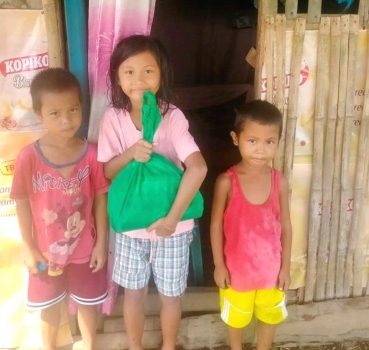 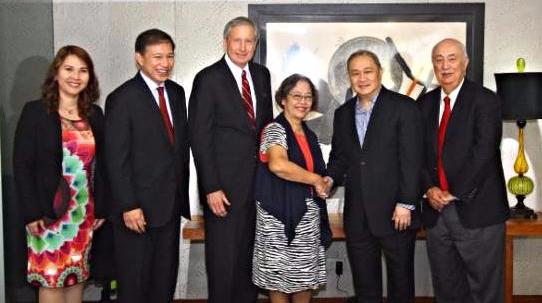