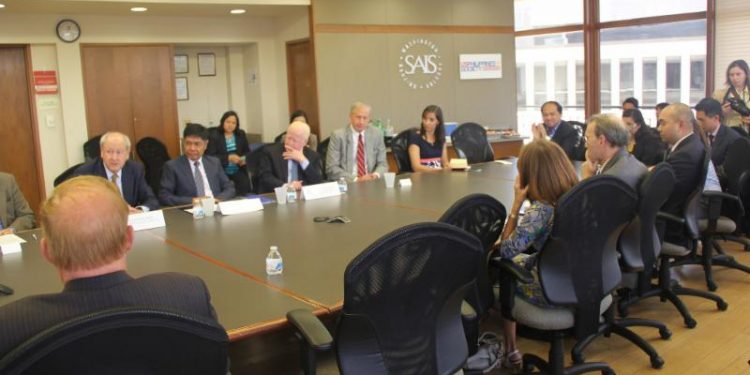 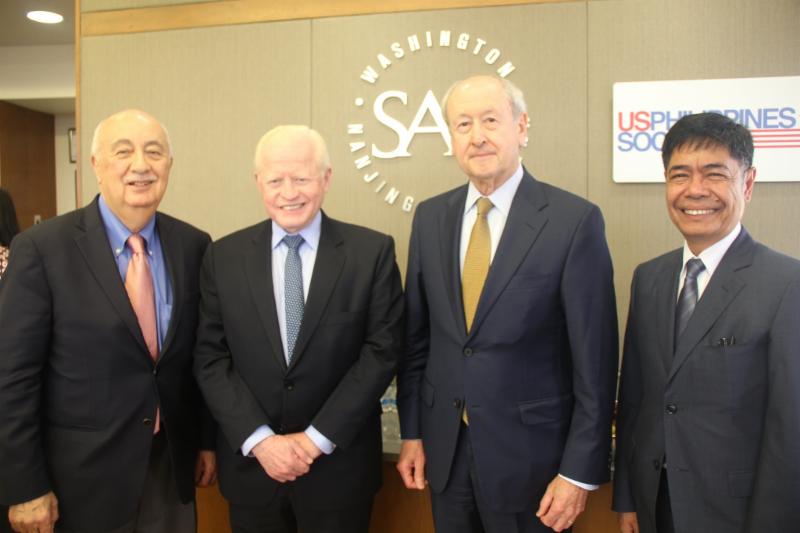 Inaugural Concert of Orchestra of the Filipino Youth's Strings Ensemble in D.C.