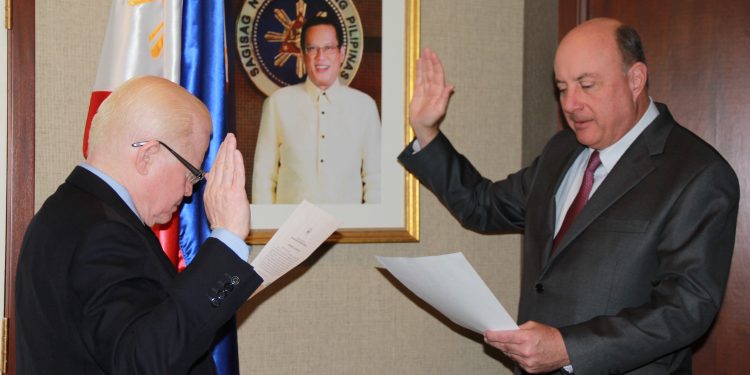 A longstanding supporter of the Philippines, Mr. Howard came to know the country and people first as an American Field Service (AFS)  high school exchange student in Cagayan de Oro in 1974.

He was appointed by the Honorable Albert del Rosario, former Secretary of Foreign Affairs, as the Philippines’ honorary consul for the state of Florida in 2015.  With extensive ties to the Philippines, Mr. Howard is the President and Chief Executive Officer of the U.S. Education Finance Group, an Advisory Board Member of the Center for Strategic and International Studies, and a member of the Board of Directors of the U.S.-Philippines Society, among his other duties

The scholarship program has graduated 44 scholars since it started in 2001. It has supported 100 students’ tuition, dormitory, food, books, clothes, uniforms and annual home or parental visit travel expenses. The year 2015 marks the 100th Howard scholar at Xavier University.

“I cannot think of a more deserving goal than educating the youth of Mindanao and Sulu at the world class Xavier University who otherwise would not have an opportunity to achieve a quality education,” US-Philippines Society Director Howard writes to incoming scholars. 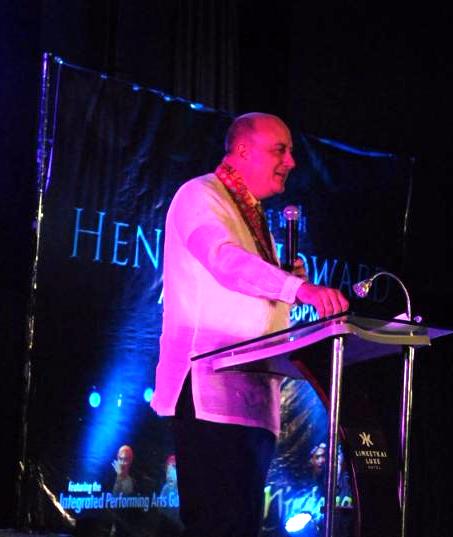 Henry Howard was honored with an evening of “Tales From Mindanao” performed by the Integrated Performing Arts Guild of MSU Iligan Institute of Technology . He is joined on stage by his wife, Fernanda, and family. 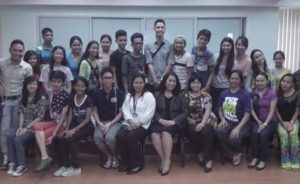 Scholars of the Henry Howard Scholarship Program and Xavier University Financial Aid staff gather to mark the 100th Howard Scholar at the university. 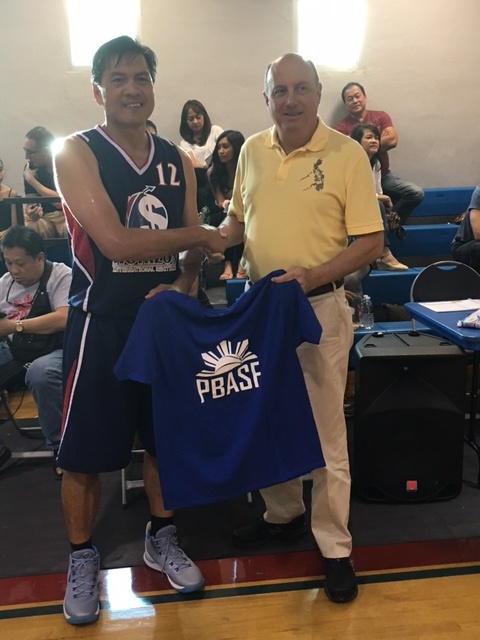 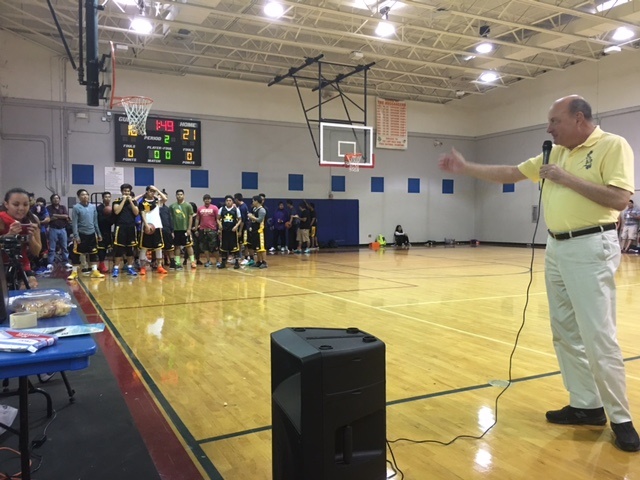 TACLOBAN, PHILIPPINES – On August 19, on behalf of US-Philippines Society, Director Henry Howard and Principal Monina E. Garbino attended turnover ceremony of the restored main building of San Jose Central Elementary School. San Jose is the largest central school in Tacloban with 90 teaching staff. The school building was restored by the US-Philippines Society in partnership with the Philippine Disaster Recovery Foundation. 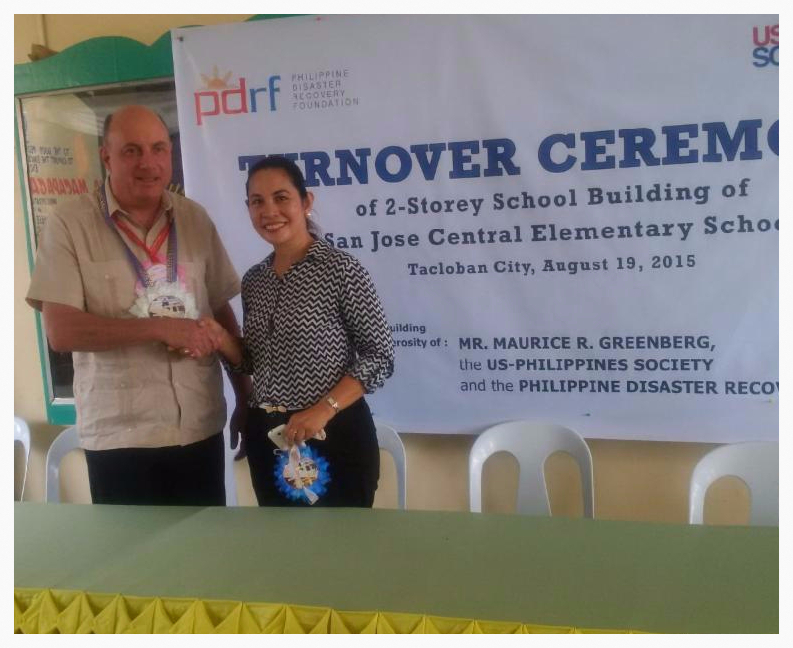 Henry B. Howard with with Principal Monina E. Garbino 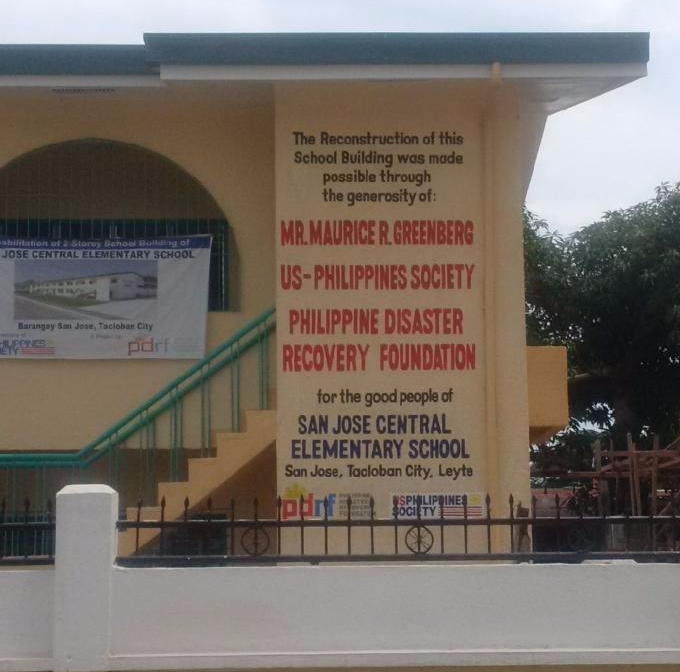 New Approaches for Building Resiliency in the Philippines after Haiyan 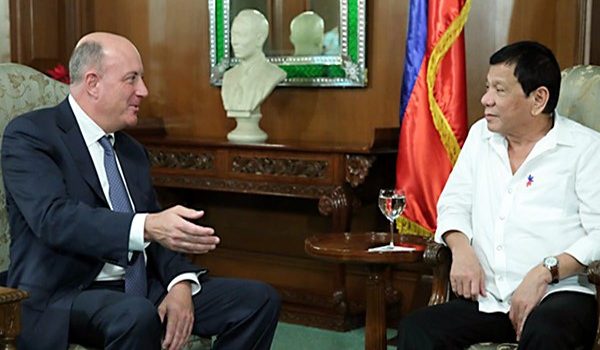 Philippine Star’s Roberto Romulo praised Henry Howard for his contribution to the U.S. and the Philippines