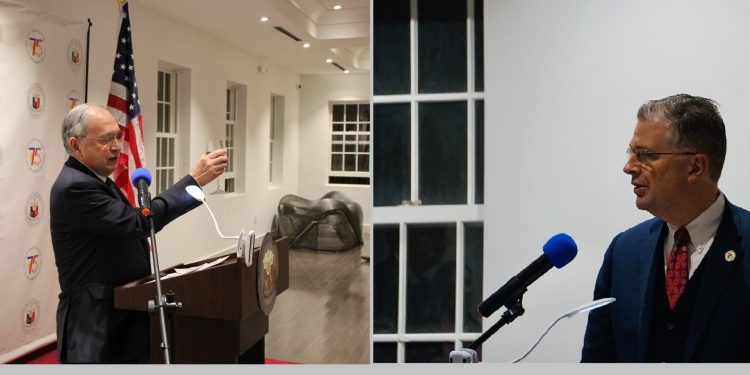 Congratulations to a successful 9th U.S.-Philippines Bilateral Strategic Dialogue held November 15-16, in Washington D.C. Following conclusion of the two-day talks, the US-Philippines Society in partnership with the Philippine Embassy hosted a reception attended by senior U.S. and Philippines delegates.

US-Philippines Society Co-Chair Ambassador John D. Negroponte welcomed guests, citing progress in forging cooperation on defense, economic policy, meeting regional challenges, and strengthening a dialogue on the rule of law. He said, “your work will serve as a catalyst for addressing issues of central concern to the governments and peoples of both countries.”

Negroponte added, “the BSD is emblematic of a bilateral relationship that has both endured and adapted over the 75 years since the United States and the Philippines established formal diplomatic relations.” He specifically cited cooperation on the COVID pandemic, strengthening resilience in an era of climate change, and meeting new transnational challenges.

Leading the Philippine delegation Ambassador Jose Manuel G. Romualdez offered a “Toast to Solidarity and Celebration” with affirmation and commitment to sustaining regular high-level meetings and maintaining the partnership’s relevance and usefulness amid geopolitical realities and challenges. He acknowledged the U.S. assistance for a stronger military and economically prosperous Philippines.

Head of the U.S. delegation Assistant Secretary Daniel Kritenbrink thanked both sides for producing a multi-faceted agreement summarized in the “Joint Vision for a 21st Century United States-Philippines Partnership,” a roadmap that encompasses security, health, economics and trade.

In describing U.S. foreign policy towards Philippines, Assistant Secretary Kritenbrink said “we stood together, fought together and died together to defend the partnership, democratic values and lives of our peoples.”

We stand as “allies, partners and friends; we have your back,” the Secretary added. 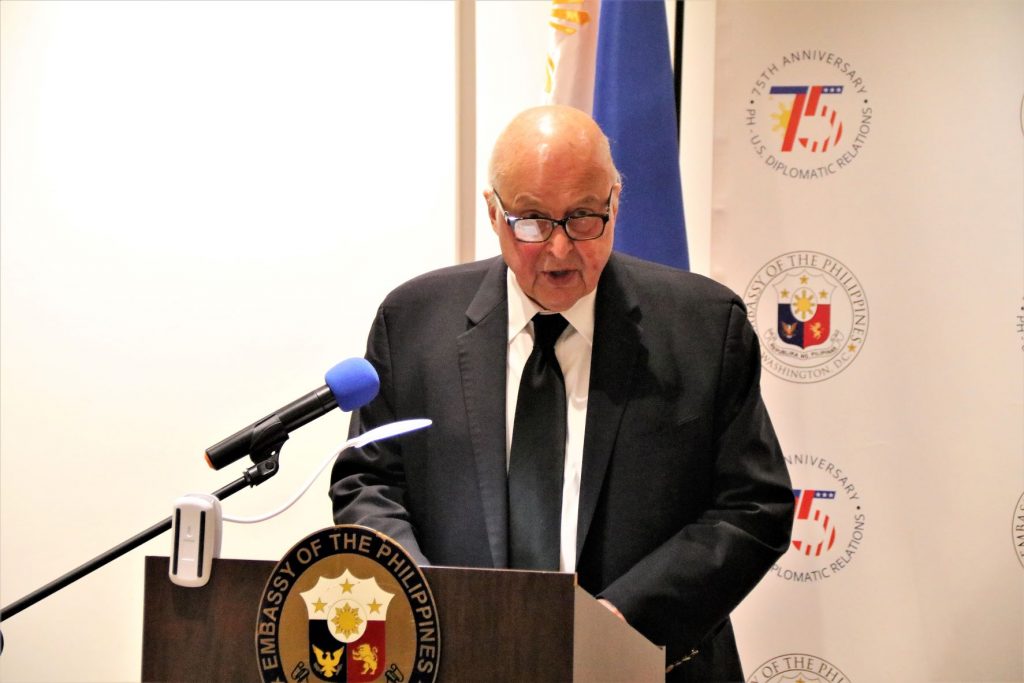 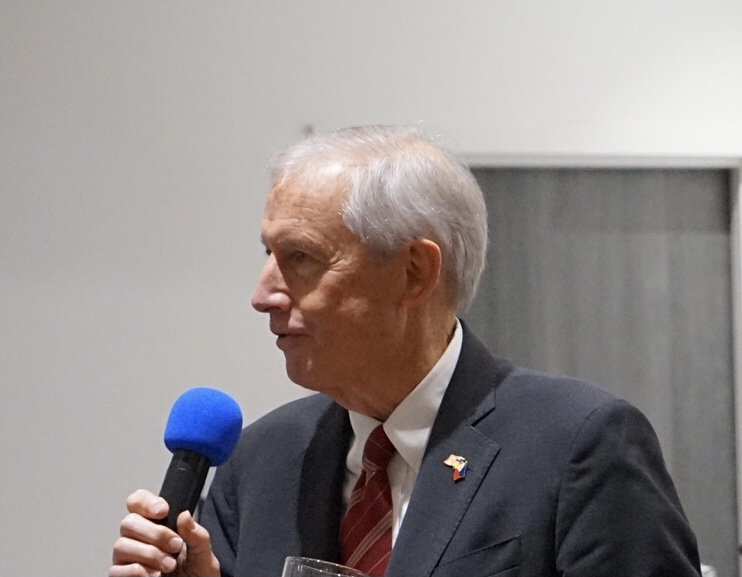