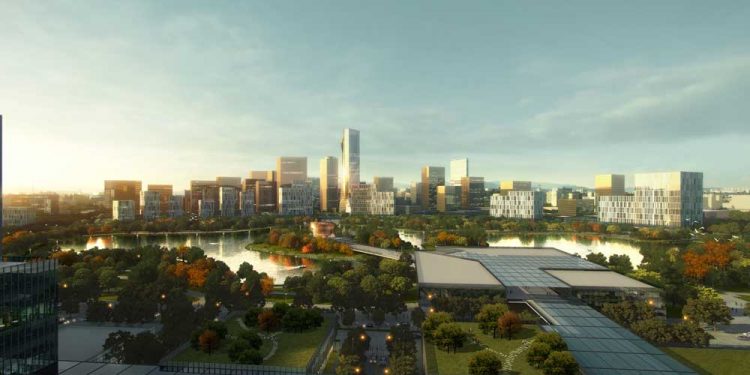 A new era of US engagement in infrastructure and development opportunities in the Indo-Pacific commenced on October 3, 2018 when Congress passed the BUILD Act, a bipartisan initiative, which establishes the International Development Finance Corporation. The IDFC will completely overhaul the Overseas Private Investment Corporation (OPIC) and mobilize $60 billion to facilitate the participation of private sector capital and skills in the economic development of countries with low- or lower-middle-income economies in the Indo-Pacific and beyond.

Passage of the BUILD Act comes months after U.S Secretary of State Mike Pompeo launched the development arm of the U.S.’s Free and Open Indo-Pacific Strategy with the Indo-Pacific Transaction Advisory Network (ITAN) and AsiaEDGE. These initiatives combined with financing from the BUILD Act will offer a clear choice for high-quality infrastructure that will help fill the $3.4 trillion infrastructure gap in ASEAN countries.