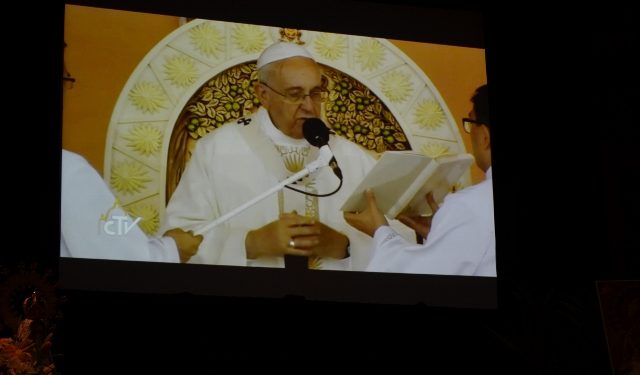 WASHINGTON, D.C. –  Pope Francis visited the Philippines on January 15-19, 2015.  During the five-day tour, the Pope visited Manila, Tacloban,  and Palo and Leyte where he paid tribute to the victims of  Typhoon Haiyan (Yolanda).

On his final full day in the Philippines, January 18, Pope Francis held a Holy Mass. According to the official estimates, six million people attended the ceremony or lined along the Papal route to Rizal Park (Luneta).

The Washington community joined the forum to celebrate Pope Francis’ visit to Manila at a recorded broadcast of the mass in Luneta Park on January 18. 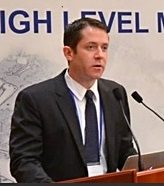