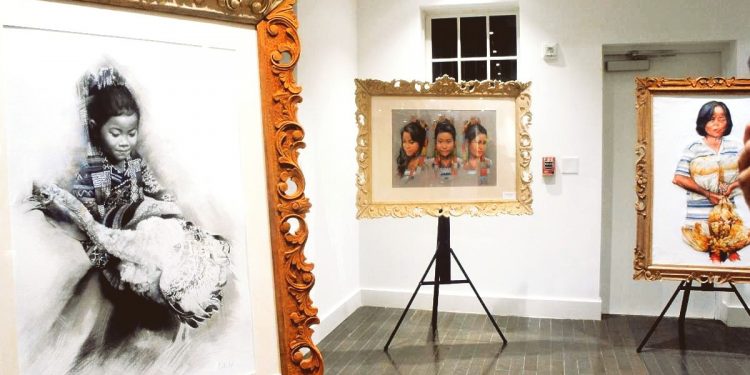 Liwanag: A journey through the Philippines way of life
FacebookTwitterLinkedinMix

WASHINGTON, D.C.– The US-Philippines Society with the support of director Henry B. Howard and the Sentro Rizal Washington DC opened an exhibition featuring the works of award-winning Filipina-Spanish artist Maria Mari Murga and Mindanao craft makers on November 15, 2019 at the Philippine Embassy Chancery Annex. Murga’s project titled “Liwanag: A journey through the Philippines way of life” showcases a collection of eleven paintings and drawings inspired by her interaction with indigenous peoples in southern Mindanao and rural communities in Luzon. London-based Murga pays homage to her Filipino heritage depicting Philippine originality, humanity and dignity through art.

Using Renaissance Painting techniques, Murga employed an intricate and masterful balance of light and shade to capture depth and emotion of her female subjects, of a T’boli girl holding a native turkey and a leper carrying on with life amid adversity. The series also includes life-like portraits of a fisherman unloading his catch in a pier and a man husking a coconut with his bare hands revealing the artist’s expertise in anatomy and humanist ideals.

“The Liwanag exhibit chronicles my year across different provinces of the country. ‘Liwanag’ is a Tagalog word for enlightenment and it represents the light an artist uses to render painting, but it is also the light of knowledge by putting a spotlight into scenes out from the shadows of the unknown,” Maria tells the audience in her remarks at the opening ceremony.

Murga related her conversation with a tribal chieftain on how the community members welcomed and appreciated her work and upon the chieftain’s request her art can serve as the face and voice of the indigenous peoples in the world beyond.

“The title of the exhibit, Liwanag, perfectly captures the intent behind Maria’s works, which is to shine the light on regions that seldom receive the positive attention and recognition that they deserve,” said Consul General Renato Pedro Villa in his opening remarks.

Consul General Villa pointed at the carved frames made by Zamboanga craft makers using an exotic plant, gimelina, commonly used for its insect-repellent qualities, and noting that the “frames are artworks in themselves, and they embrace and celebrate the rich cultural history of Mindanao,” Consul General Villa added.

Prior to its debut in the US capital, Liwanag was featured at the Philippine Center in New York from September 24 to October 11, 2019.

Liwanag exhibition curated by Leif Miguel Martinez ARB, RIBA, WCCA, is free and open to the public. On view in the second floor of the Chancery Annex, it will run until November 26 (except on holidays and weekends) from 10:00 AM to 5:00 PM.

Interested parties may e-mail cultural@phembassy-us.org to schedule a tour. 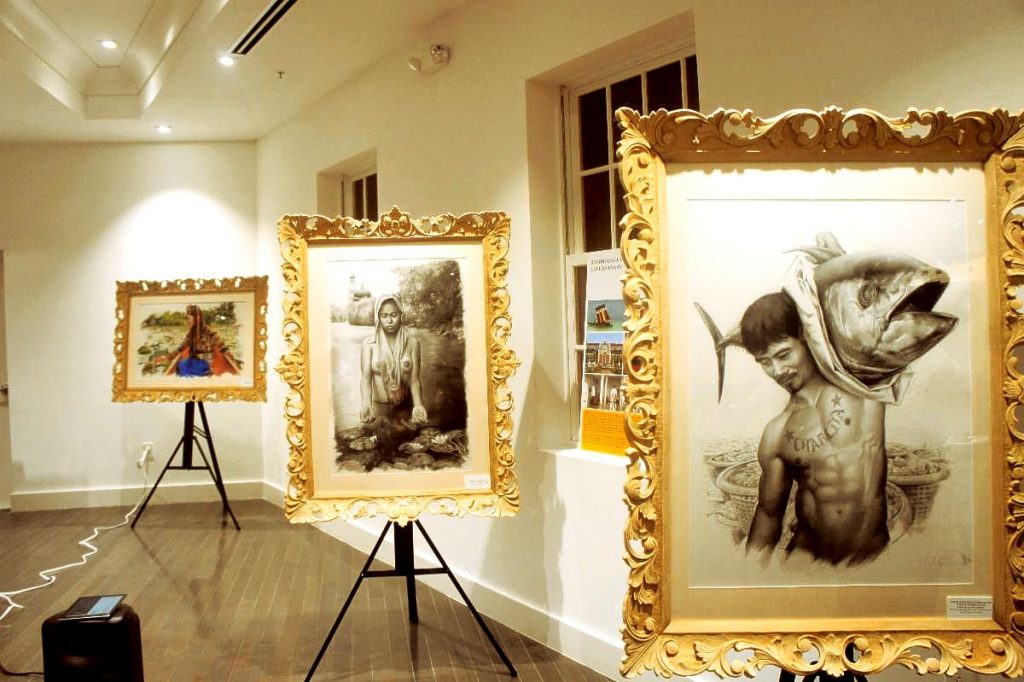 Liwanag: A Journey through the Philippines way of life 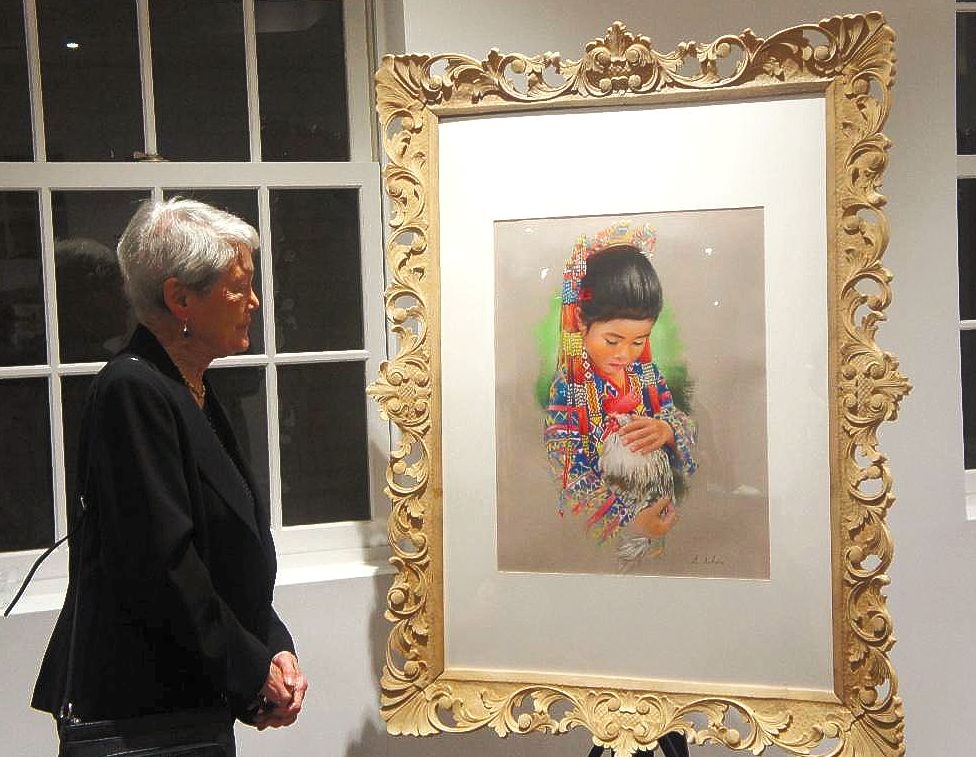 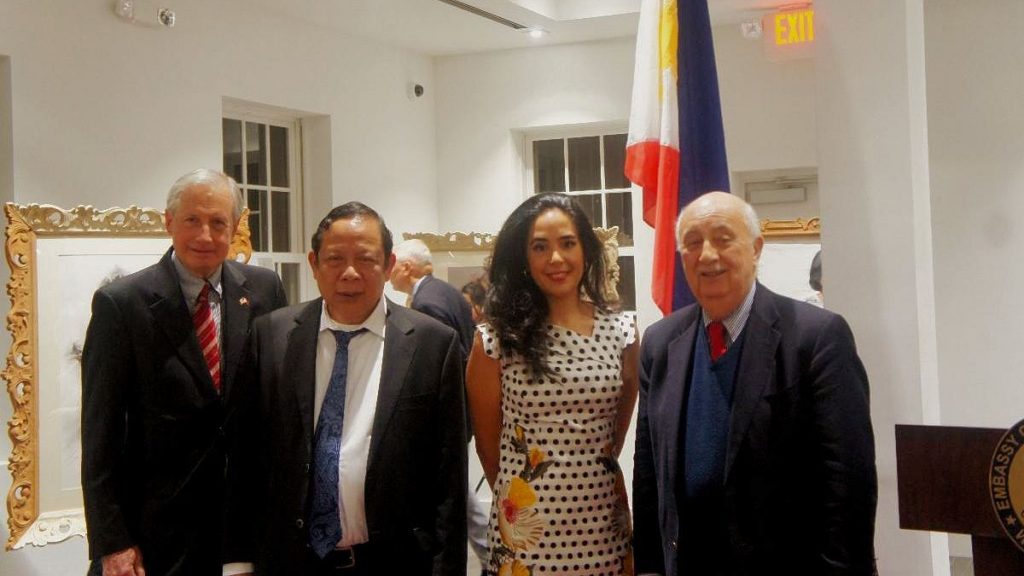