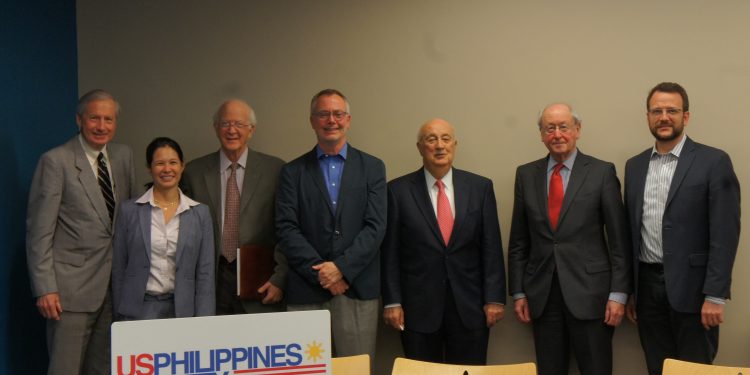 Vested with executive and legislative powers, the interim BTA is faced with multiple challenges, including power sharing arrangements between traditional leaders and a new and larger group of decision-makers. Other challenges include multi-political party building, violent extremism, the rehabilitation of Marawi, which is part of the BARMM, and factions that could undermine the peace process.

Timberman offered policy recommendations including coalition building, the nature of compromise to sustain the process, adoption of a budget system with accountability, capacity-building, and mechanisms for better donor coordination. 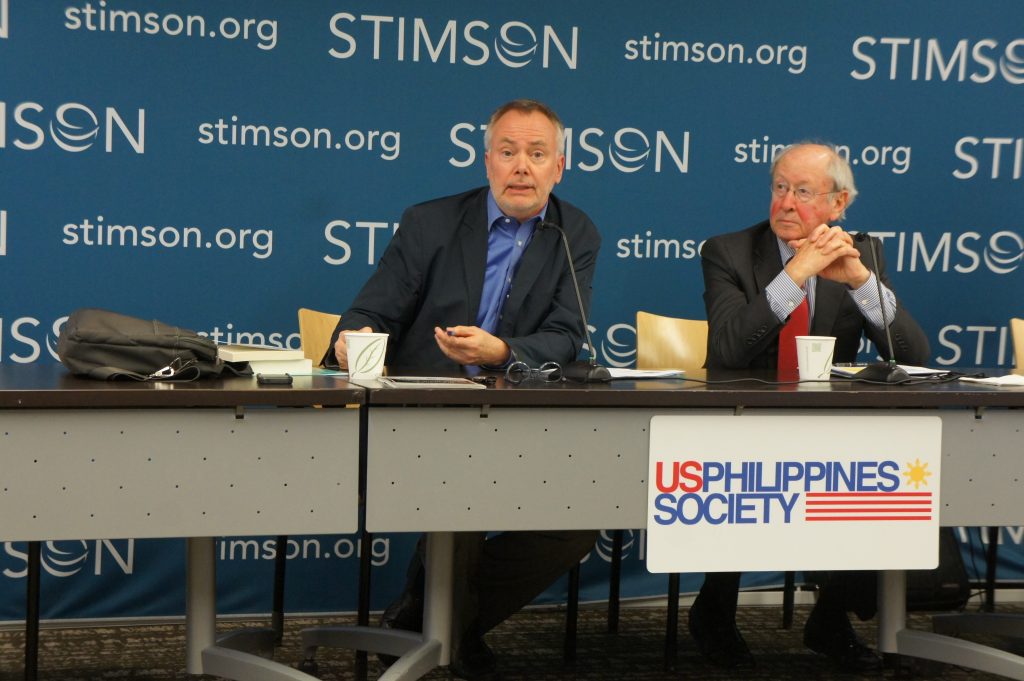 Recorded Webinar | Philippines May 2022 Elections: Issues and Outlook in the Year Ahead