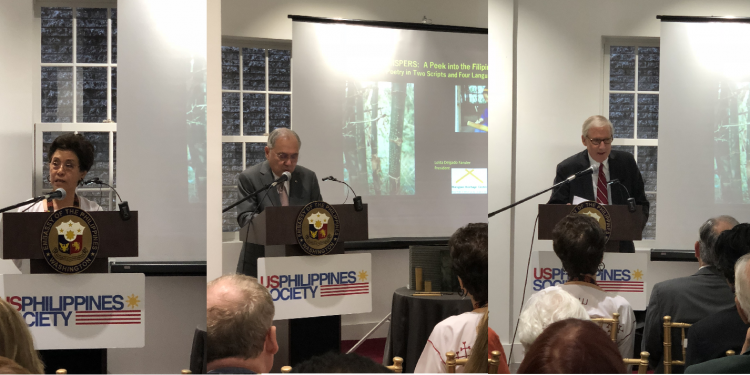 Mangyan is a collective name of eight (8) indigenous ethnic groups living in Mindoro island, Philippines. Among these eight groups are the Hanunuo and Buhid Mangyans who are still practicing a pre-Spanish syllabic writing system known as the “Mangyan Scripts” that have been declared National Cultural Treasures in 1997 and were officially inscribed in the Memory of the World Register of UNESCO in 1999.

One of the literary products of the Mangyan Scripts is the “Ambahan” or the traditional poetry of the Hanunuo Mangyans. It is usually carved on bamboo and often reflects their everyday thoughts and feelings on life.

“I hope that you will agree with me when I say that as Filipinos, we have the responsibility to preserve and promote our indigenous cultures. These cultures are unique treasures that separate us from other countries, and make up the very soul of the Filipino,” said Philippine Ambassador to the United States Jose Manuel G. Romualdez as he welcomed guests to the event.

Ms. Lolita Delgado Fansler, co-editor of Bamboo Whispers and President of the Mangyan Heritage Center delivered a very interesting and informative lecture about the Mangyan culture, languages and tradition that included presenting photos of ambahan bamboo inscriptions and Mangyan handicrafts, and chanting of ambahan poetry to the delight of the audience.

“This is why I am passionate to show Filipinos, Americans, even the world, represented here today that we have these precious, living, cultural treasures: poetry composed by indigenous people, written in a pre-Hispanic script still being used today,” said Ms. Fansler in emphasizing the Mangyan Heritage Center’s mission “to keep the culture thriving.”

“‘Bamboo Whispers’ is our attempt at documenting a magnificent Filipino heritage in its original Mangyan language, and the three official languages in our country’s history: Spanish, English and Filipino,” Ms. Fansler further said.

“We were privileged to assist in bringing ‘Bamboo Whispers’ to the Sentro Rizal. The fascinating presentation on a rich pre-Hispanic Filipino literary art form by Lolita Delgado Fansler of the Mangyan Heritage Center clearly riveted the audience, eliciting many questions including on how to support efforts to preserve a unique cultural tradition amid change in the modern world. Our thanks go out to volunteers who chanted lines of poetry in four different languages, and to Ambassador Romualdez and his talented embassy staff for hosting this event,” said US-Philippines Society President Ambassador John Maisto.

“I am also pleased to note the contribution of American anthropologists and Peace Corps volunteers in researching and helping to preserve Mangyan poetry. A special thanks to all those from outside Washington who made the trip to attend this rich and highly informative program,” Ambassador Maisto concluded.

The book, “Bamboo Whispers” featuring the best 100 Mangyan Poetry in two scripts and four languages, with the translations into Filipino, English and Spanish by various poets, received the 2018 Gintong Aklat or Golden Book Award in the arts and humanities category on 13 September 2018 in the Philippines. 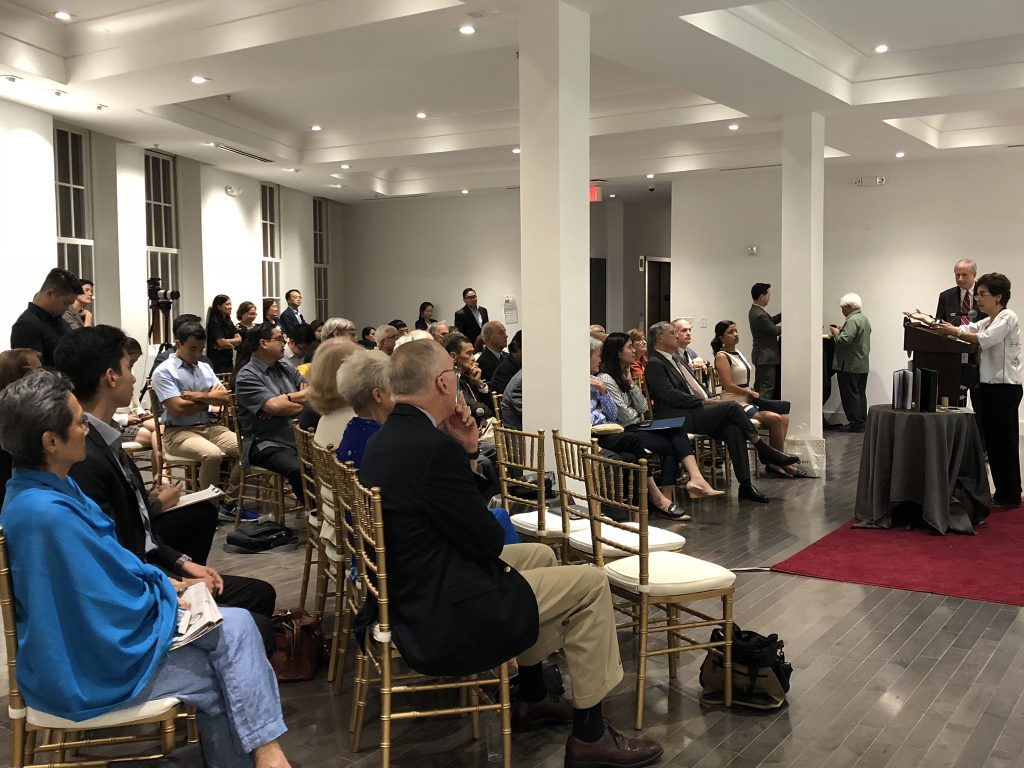 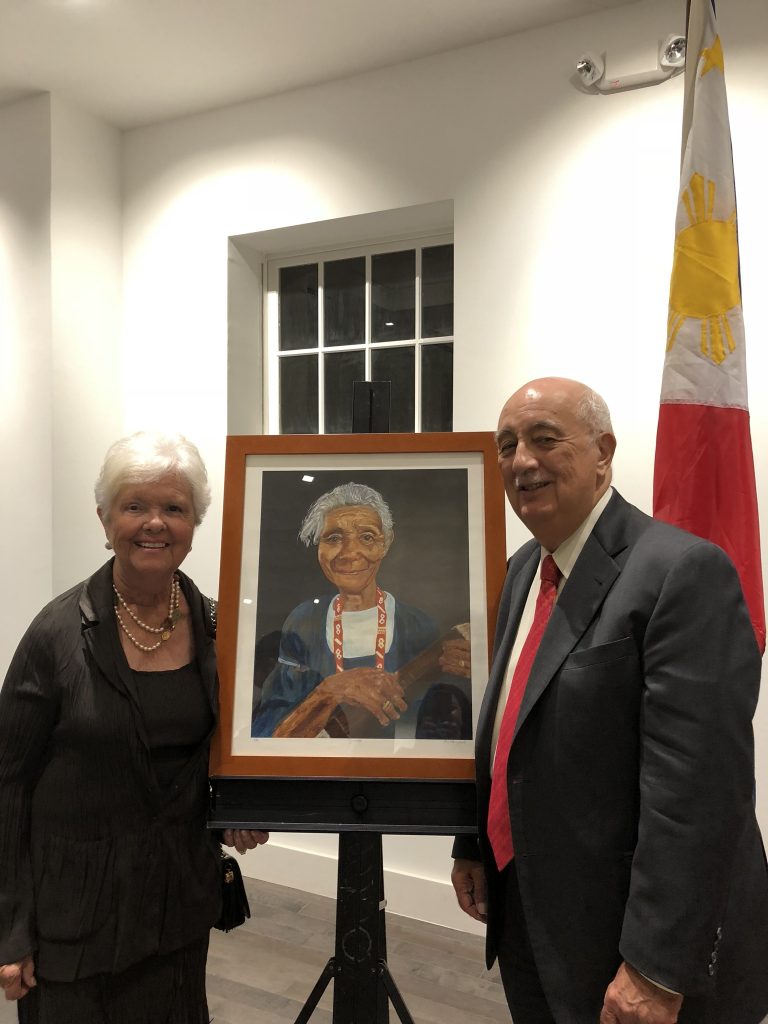 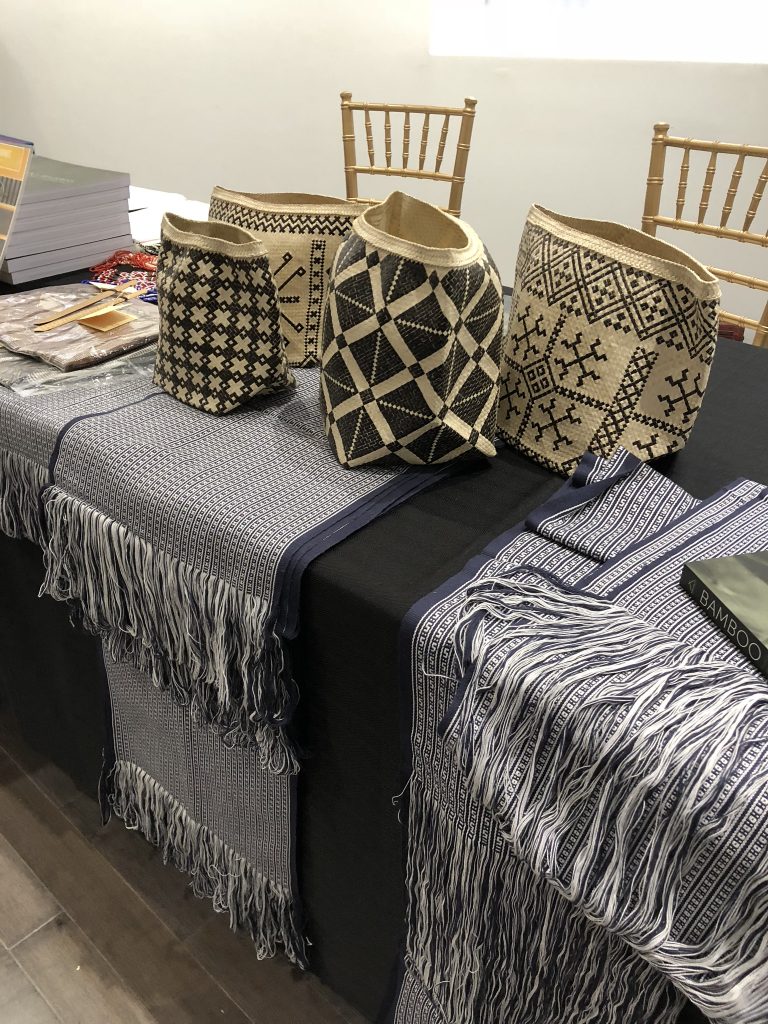