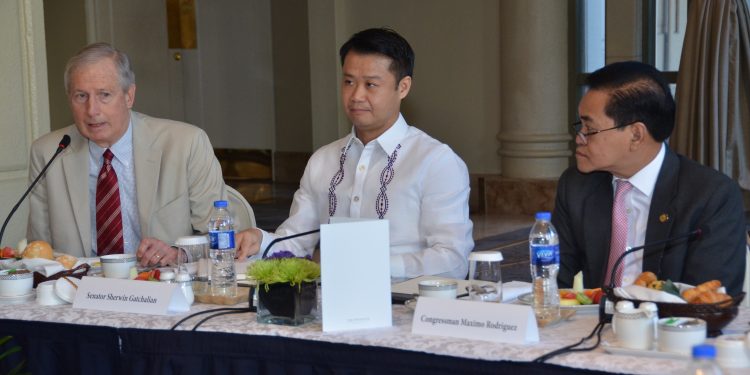 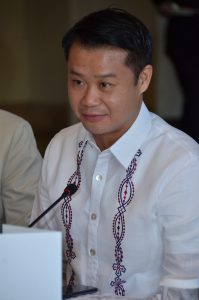 Congressman Rodriguez provided an update on post-Marawi Mindanao challenges and hopeful prospects for passage of the Bangsamoro Basic Law. 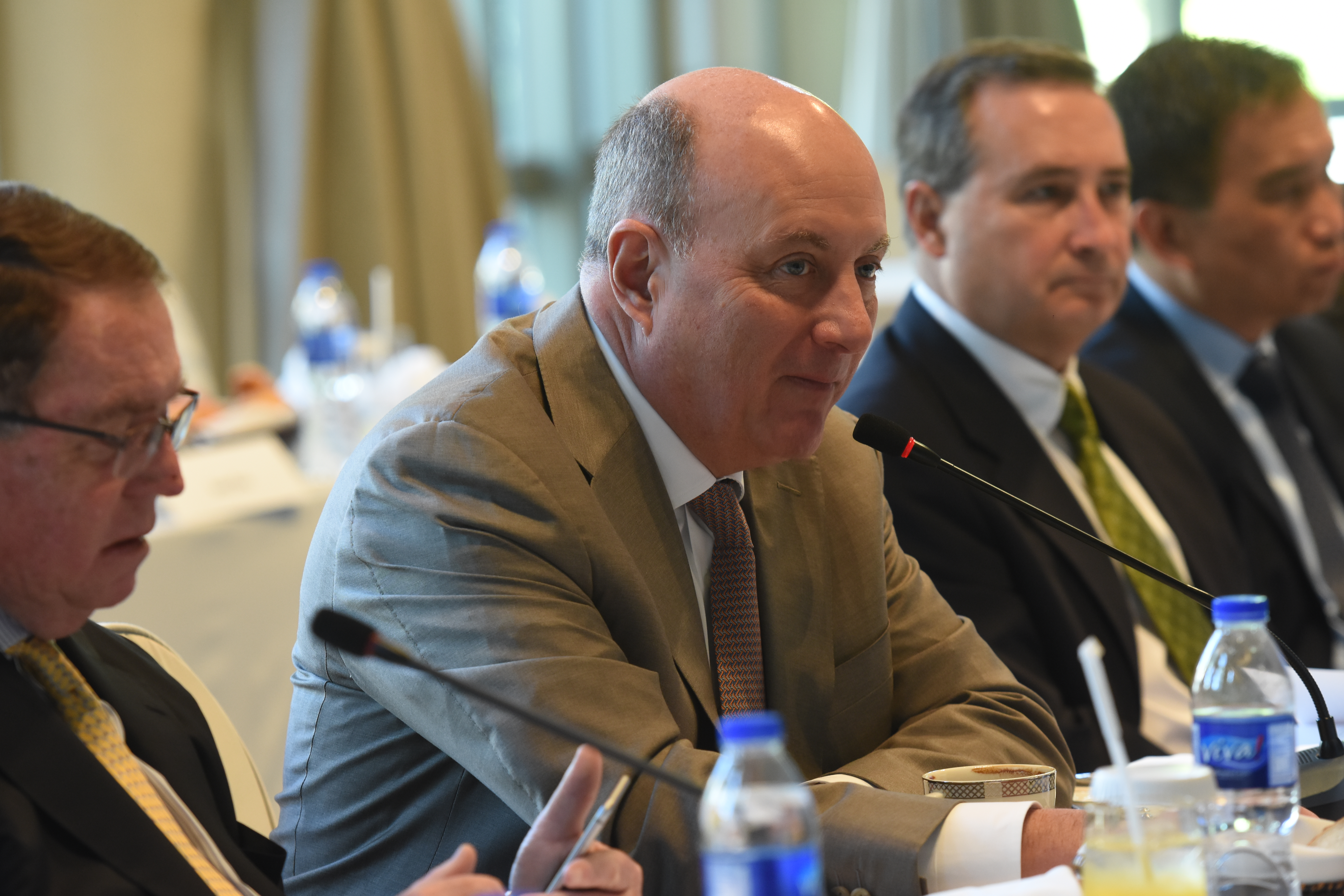 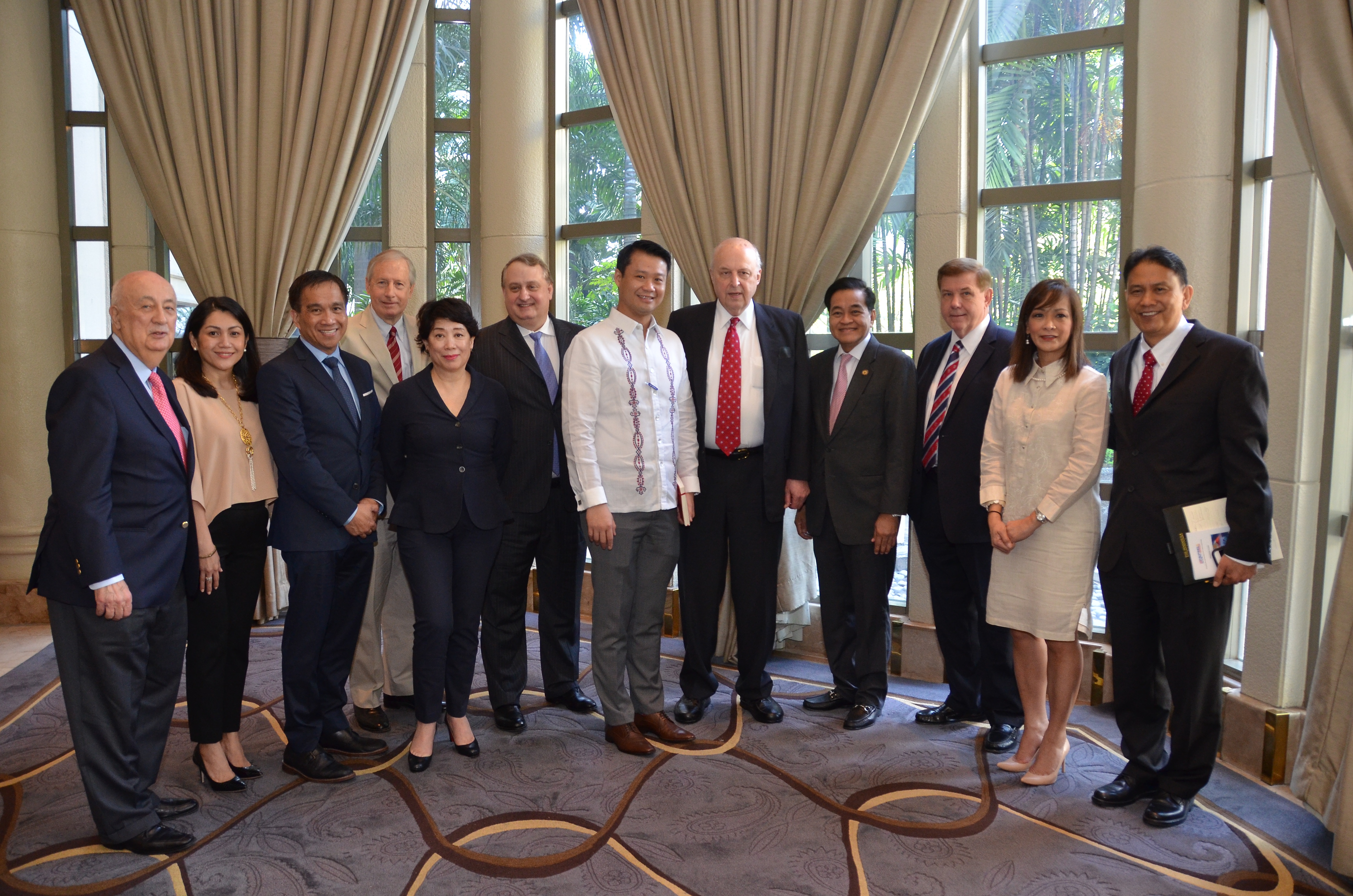