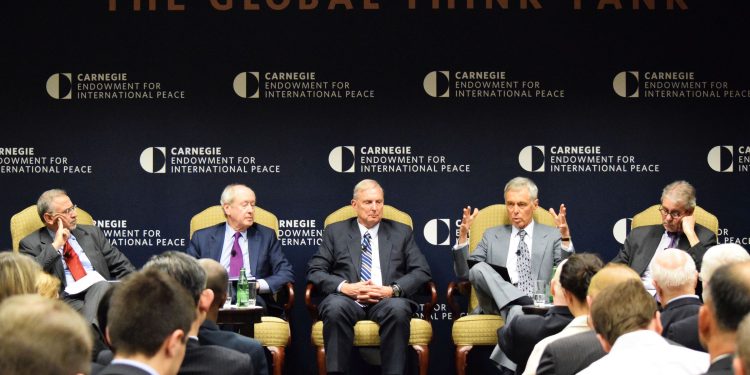 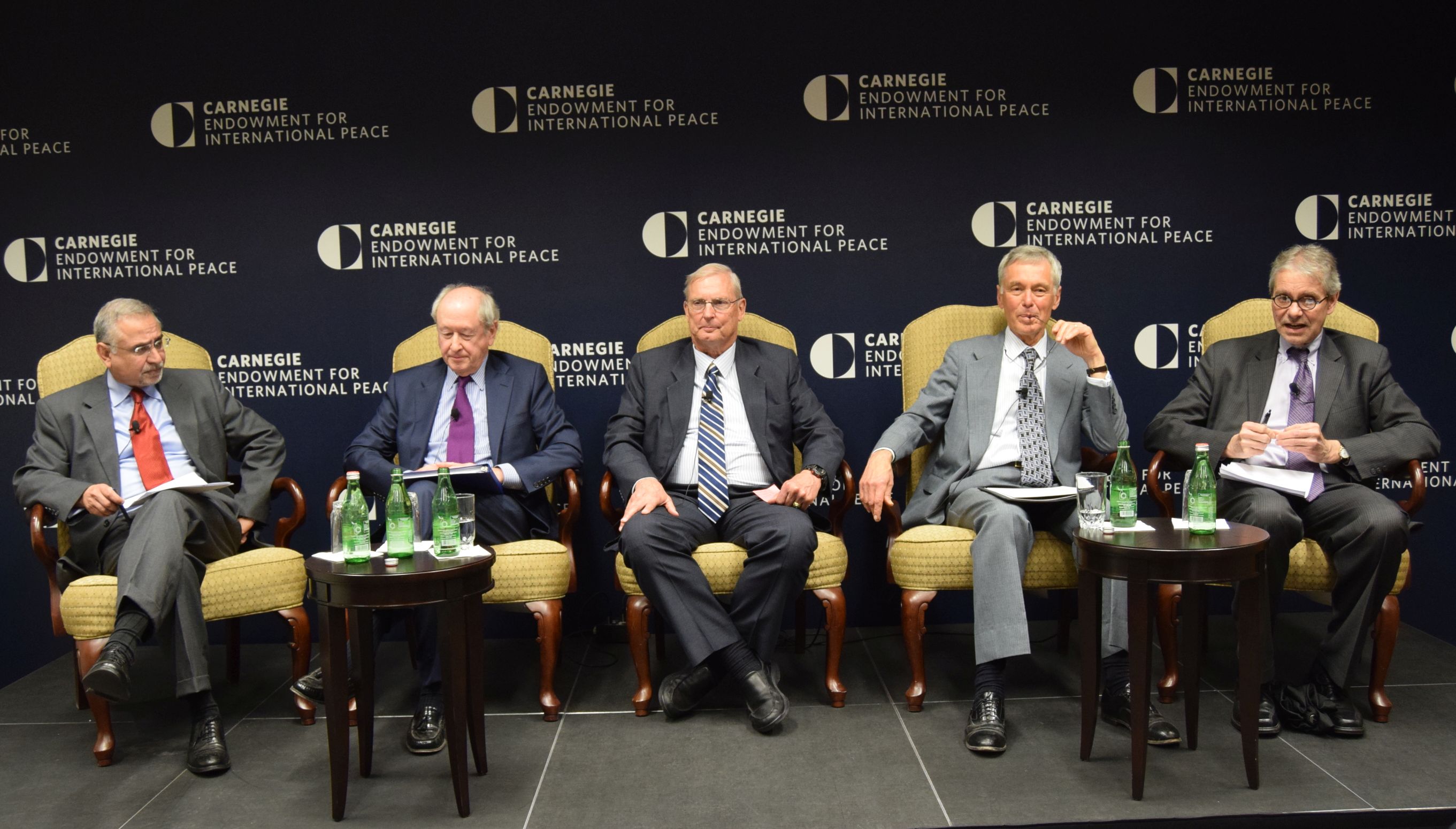 William Wise, Senior Associate Dean at the Johns Hopkins Southeast Asia Studies Program observed that American relations with the Philippines are driven by changing currents in politics and the economy, and have been drawn closer in the face of heightened security threats. The next president will continue to face the challenge of aligning defense policies to address both internal threats in Mindanao/Sulu and territorial challenges along the Philippines’ maritime frontier. Adherence to international norms in fighting crime and advancing a broader security agenda will be consequential in the US-Philippines relationship.

“The internal threat is largely centered on crime and law & order,” stated  Michael Eiland, a former military officer with extensive experience in the Philippines. Ongoing terrorist activities and hostage-taking in the southern Philippines have not been featured in the election campaign. There is greater public concern over how best to deal with challenges in the South China Sea. 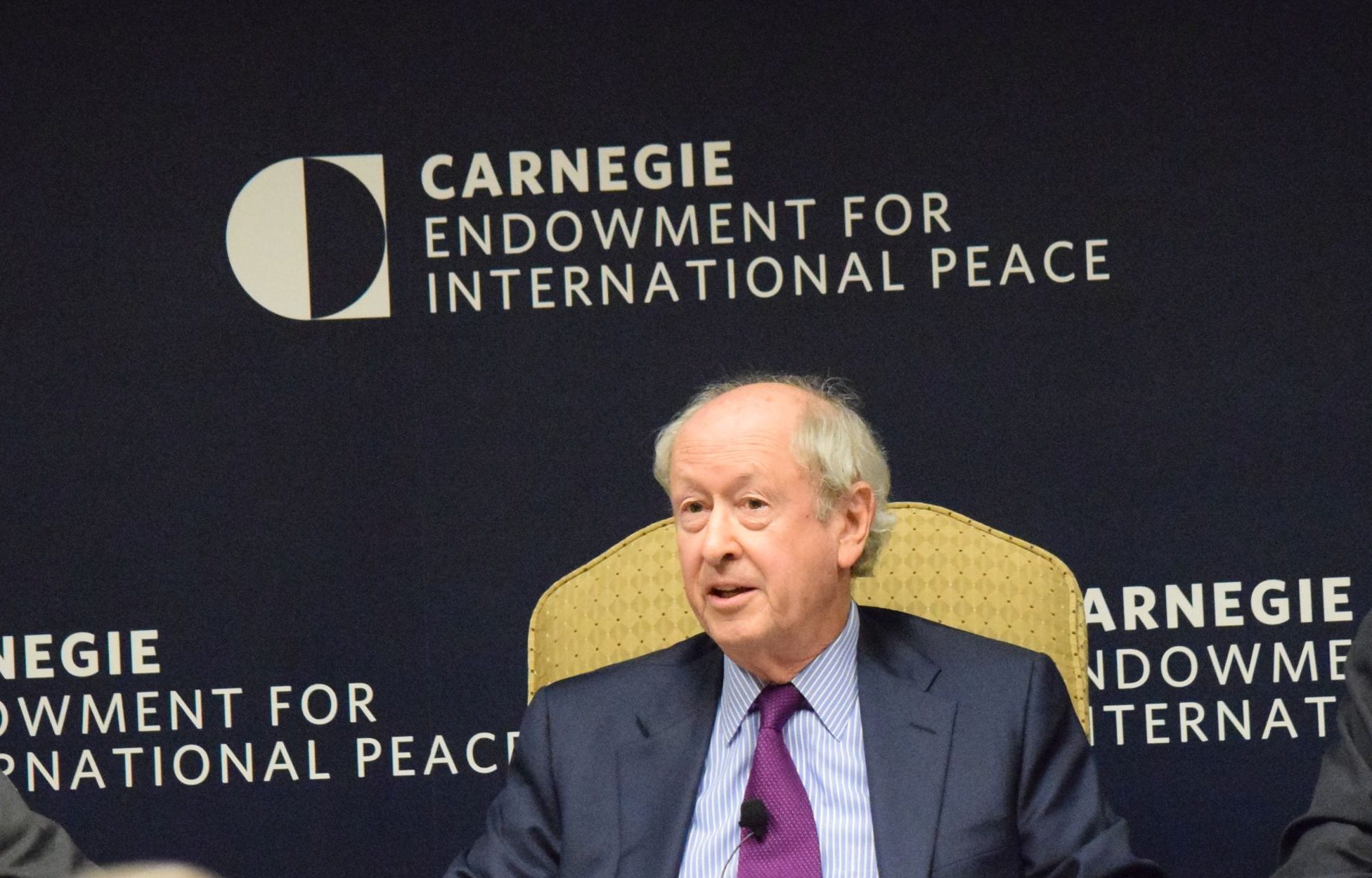 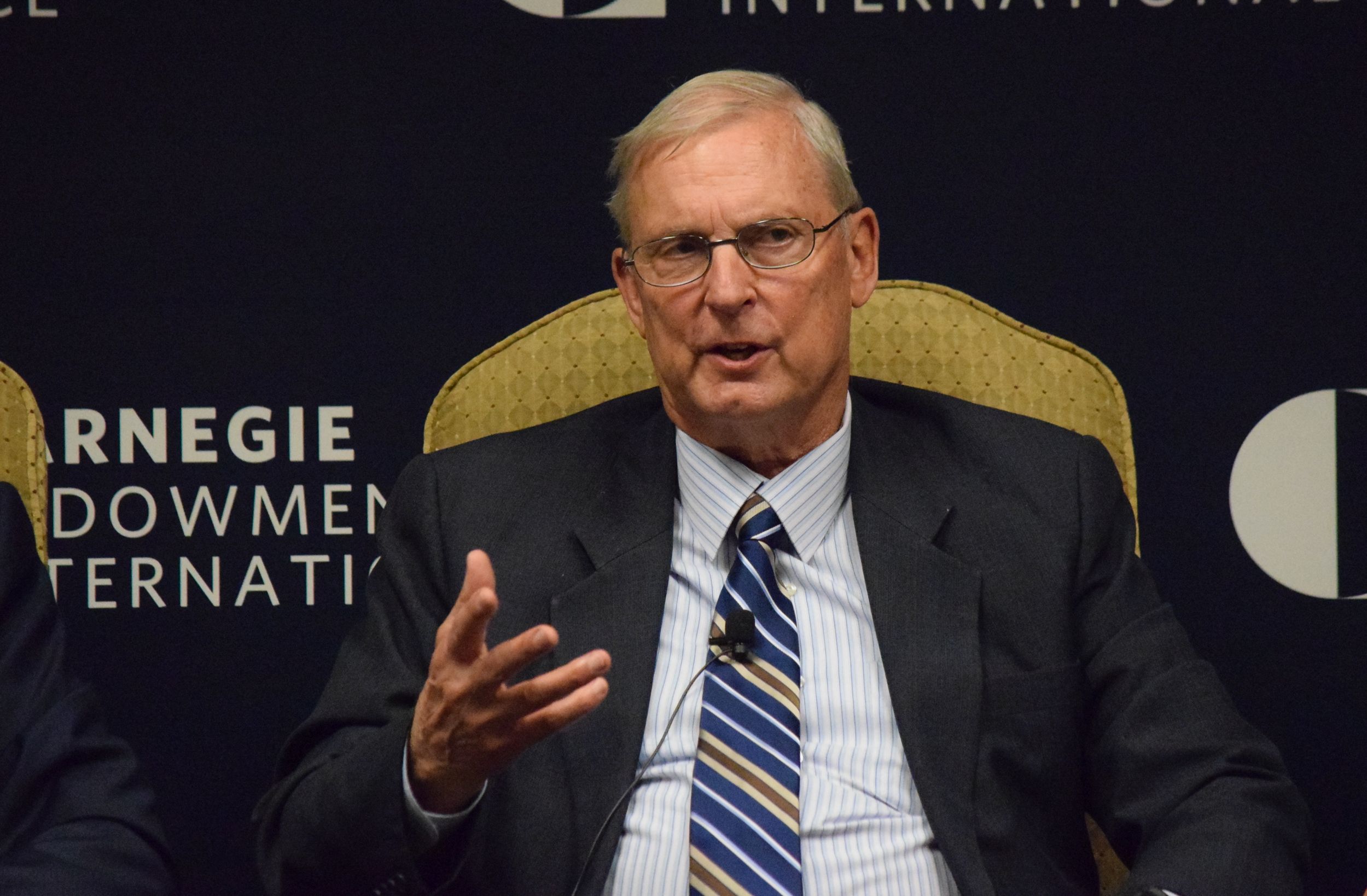 Michael Eiland, a former military officer with extensive experience in the Philippines. 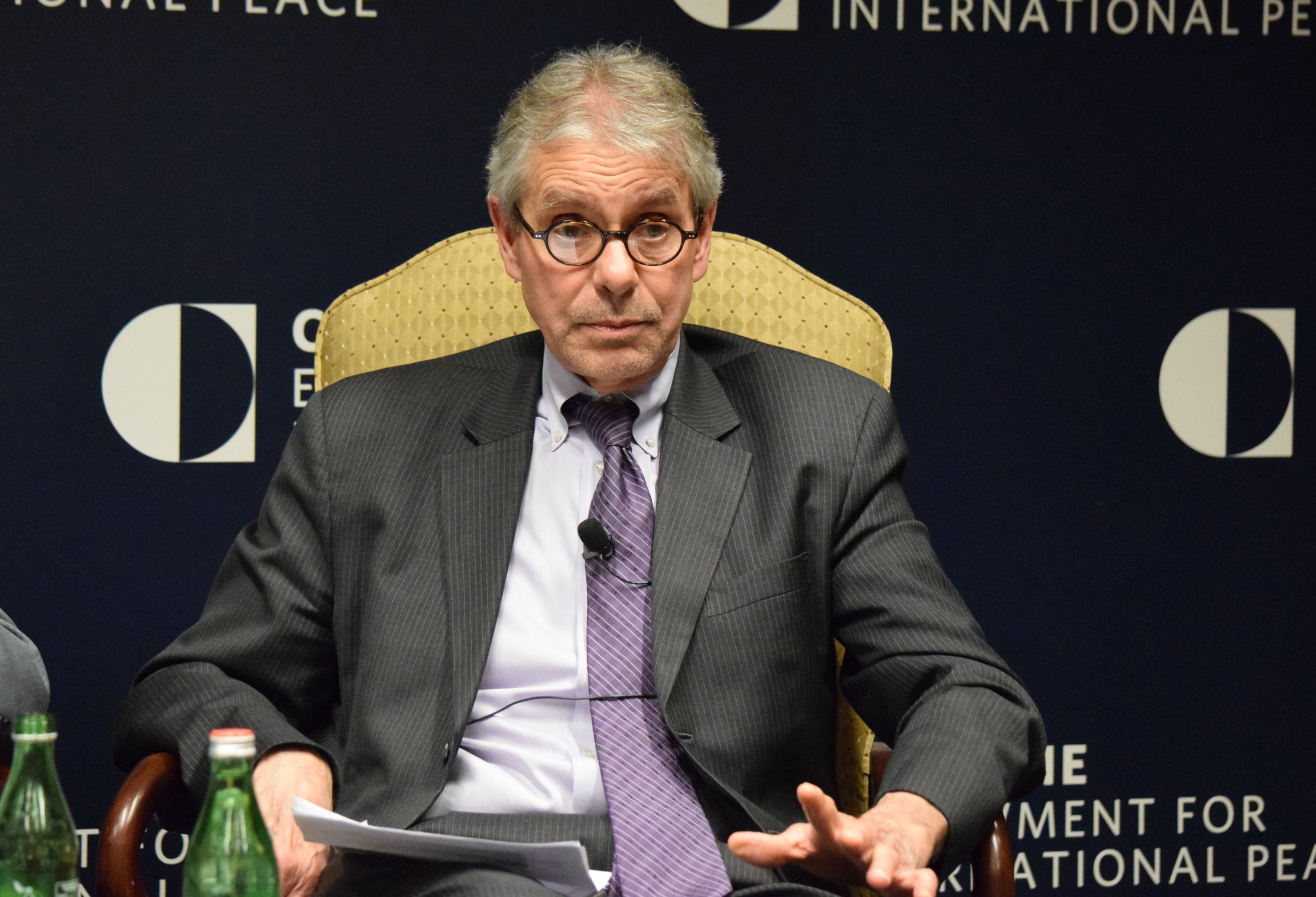 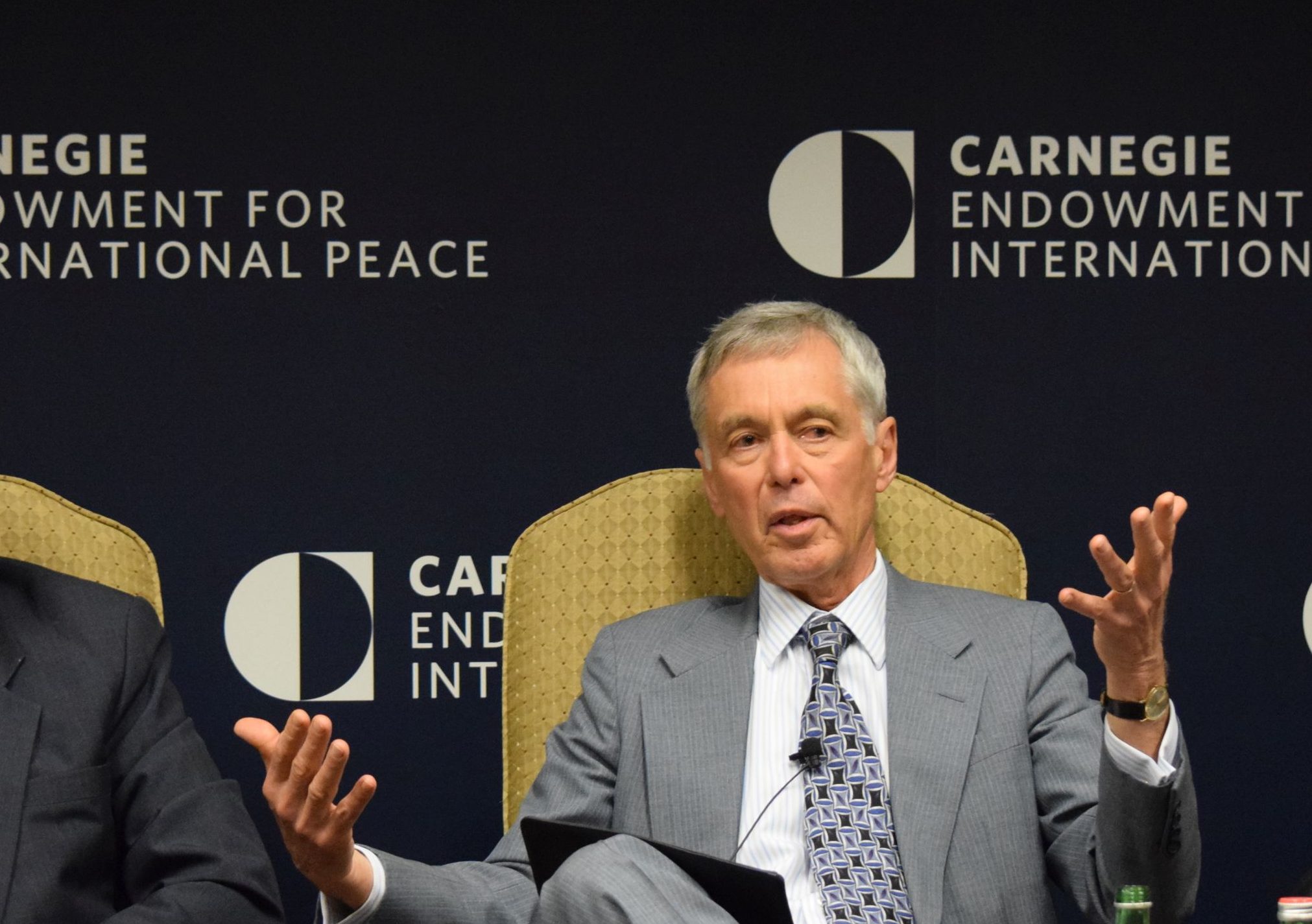 Marvin C. Ott, lecturer and visitng scholar in Southeast Asia Studies at SAIS traced the evolving bilateral security environment since the 1951 Mutual Defense Treaty that was largely benign in the post-Cold War era. Threat perceptions began to change after the 1995 Mischief Reef standoff. The Armed Forces of the Philippines has been historically structured as a domestic force, but events in the South China Sea compelled Manila to move gradually to strengthen maritime domain awareness and enter into an Enhanced Defense Cooperation Agreement with the U.S. Ott signaled the possibility of  perilous times ahead as claimant countries weigh next steps in territorial waters after the international arbitration case decision is rendered.

Murray Hiebert, Senior Fellow and deputy director for Southeast Asia at CSIS addressed economic issues, noting that the Trans Pacific Partnership has factored only minimally in the election campaign rhetoric. But, he observed that candidates generally acknowledge the benefits of opening the economy to attract  foreign investments. 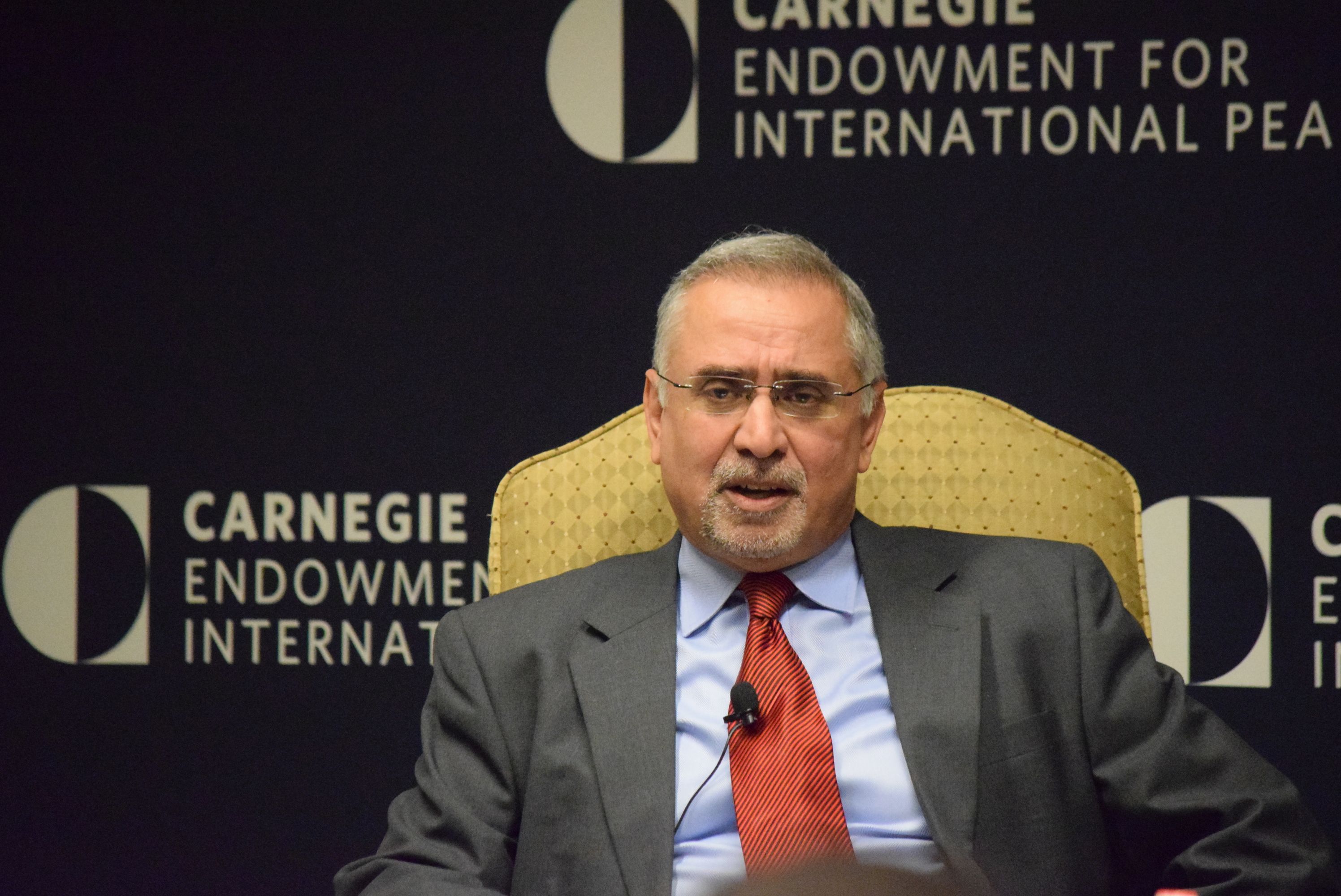