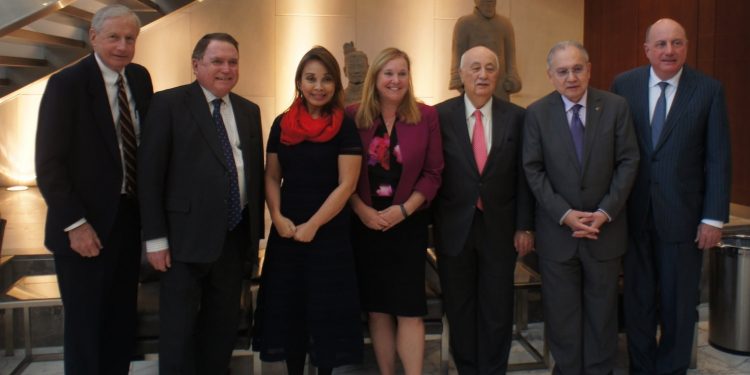 Washington, D.C. – Senator Loren Legarda, Chair of the Senate Committees on Foreign Relations, Finance, and Climate Change, was the featured speaker in the CSIS-Pertamina Banyan Tree Leadership Format the Center for Strategic and International Studies (CSIS), in partnership with the US-Philippines Society, in Washington, D.C. on 20 April 2018.

On the economic front, Senator Legarda outlined the sustained economic growth of the Philippines, and the underlying macro-economic strengths that underpin the economy’s performance. She described the opportunities presented to foreign investors, including American companies, by the Build Build Build infrastructure program; and the increased revenues provided by the implementation of the first package of the tax reform program.

Senator Legarda also emphasized the importance of addressing climate change, particularly for countries that are vulnerable to extreme weather events such as the Philippines.

On political developments, she noted that the Senate is currently doing extensive and careful work on the proposed Bangsamoro Basic Law. She said that it is their intention to craft appropriate and effective legislation that should also be able to pass constitutional muster. She also lauded recent positive developments in the possible resumption of peace negotiations with the National Democratic Front.

Senator Legarda ended her remarks by speaking to the importance of migration and protecting the rights and welfare of migrants. She also shared with the audience information on where the Philippine foreign service will soon be establishing new embassies or consulates general.

During the substantive and candid discussion facilitated by Dr. Amy Searight, Director of the CSIS Southeast Asia Program, the questions ranged from participants trying to understand better the socio-economic reforms being undertaken by the Philippines, to the Senator’s views on the war on drugs, the Bangsamoro Basic Law debates, general Philippine-US relations, and to climate change.

“I believe that we should show the world that the Philippines is willing and ready to take a more prominent role in the international community by fostering relationships, engaging traditional and new allies, economically and culturally,” Senator Legarda said in a statement after the CSIS forum.

“Senator Legarda is one of our most dynamic, passionate, and articulate legislators. I am glad that she had the opportunity to engage the CSIS audience, and to reassure them that the Philippines is open for business and that our friendship with the United States is strong and stable,” Philippine Ambassador to the United States Jose Manuel G. Romualdez also said in a statement.

Established in Washington, D.C., over 50 years ago, the CSIS is a bipartisan, nonprofit policy research organization dedicated to providing strategic insights and policy solutions to help decision-makers chart a course toward a better world.

The CSIS-Pertamina Banyan Tree Leadership Forum is one of the foremost Washington venues for Asian and American leaders to share their vision and articulate views on vital issues impacting regional and bilateral relations. Senator Legarda’s lecture was co-sponsored by the US-Philippines Society.

Senator Legarda was the Alternate Head of the Philippine Delegation to the 2018 Spring Meetings of the International Monetary Fund (IMF) and the World Bank Group in Washington, D.C., USA. 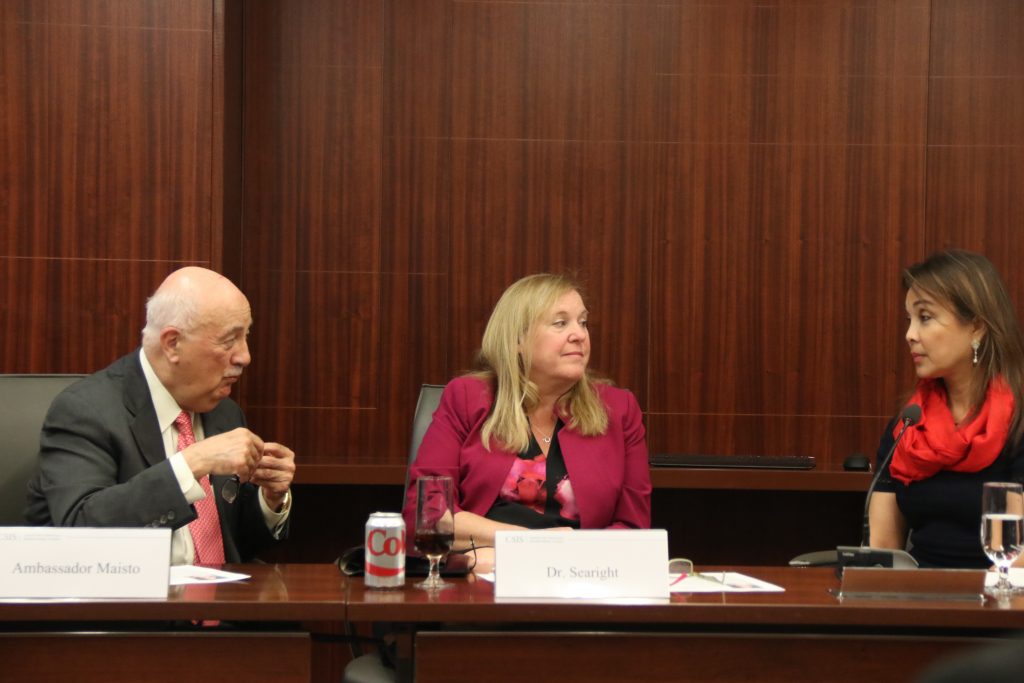 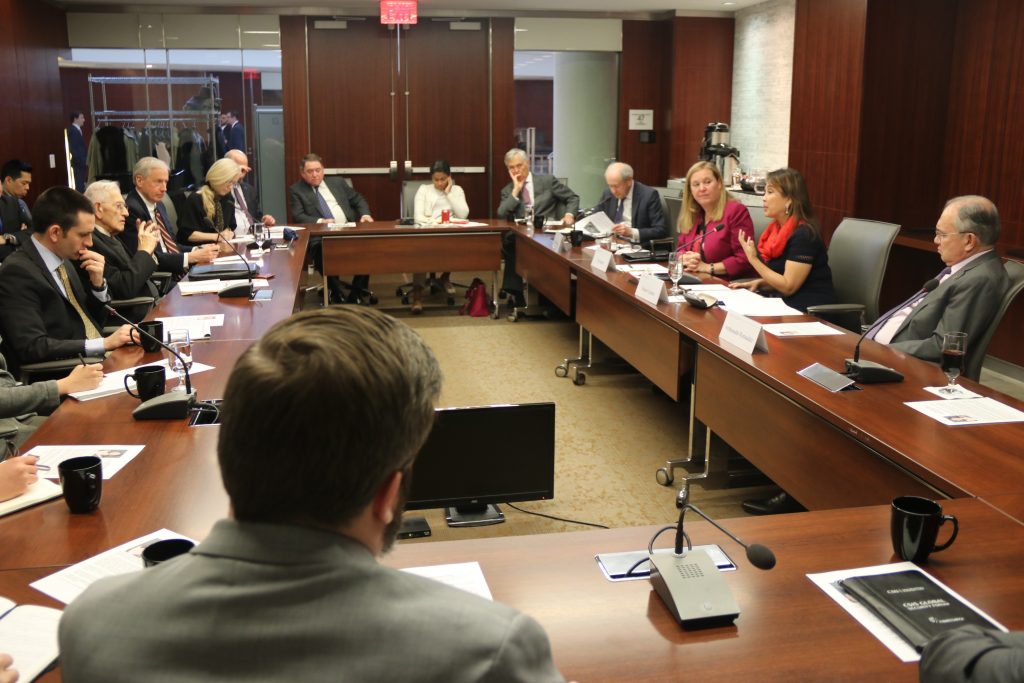 Positively Filipino: "What is the US-Philippines Society?" by Ambassador John F. Maisto

May 21: Disaster Risk Management and Climate Change Resilience in the Philippines