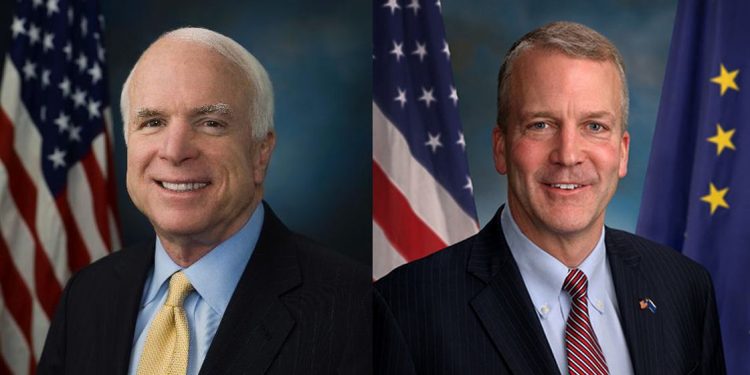 “We welcome today’s award by the Permanent Court of Arbitration in the case of The Republic of the Philippines v. The People’s Republic of China, and view it as binding on all parties involved.

“Today’s completion of the arbitration process would not have been possible without the commitment of the Philippine government to pursue a course of action to resolve these maritime disputes peacefully, consistent with international law, and through international arbitration mechanisms. In the future, we encourage other South China Sea claimants, including Vietnam, to seek similar resolution of maritime disputes through arbitration as well as by negotiation among the parties.

“With today’s award, China faces a choice. China can choose to be guided by international law, institutions, and norms. Or it can choose to reject them and pursue the path of intimidation and coercion. Too often in recent years, China has chosen the latter. The world will be watching to see the choice China makes.“The United States must continue to be clear and consistent in its policy to oppose unilateral actions by any claimant seeking to change the status quo in the South China Sea through the use of coercion, intimidation, unilateral declarations or military force; prevent any other country from exercising its rights to the resources of the exclusive economic zone; engage in any reclamation activities in the South China Sea; or militarize any reclaimed features.

“In light of the findings of this ruling, we expect that the United States military will continue to fly, sail, and operate wherever international law allows, as we have done in the Western Pacific for more than a century. This includes regularly challenging China’s excessive maritime claims and maintaining a persistent presence of surface combatants and rotational aviation assets inside the first-island chain. Moreover, the United States government must clearly communicate our interests in the South China Sea, including the prevention of reclamation and militarization at strategic locations like Scarborough Shoal that would alter the status quo and potentially destabilize the region.

“We remain committed to our alliance with the Philippines and to our responsibilities under the Mutual Defense Treaty of 1951. We also look forward to further developing our longstanding relationship and alliance with the Philippines in the years ahead. As such, we urge Secretary Kerry to visit Manila and meet with President Duterte during his upcoming trip to the ASEAN Regional Forum.”

Renovation Of The National Museum Of Natural History